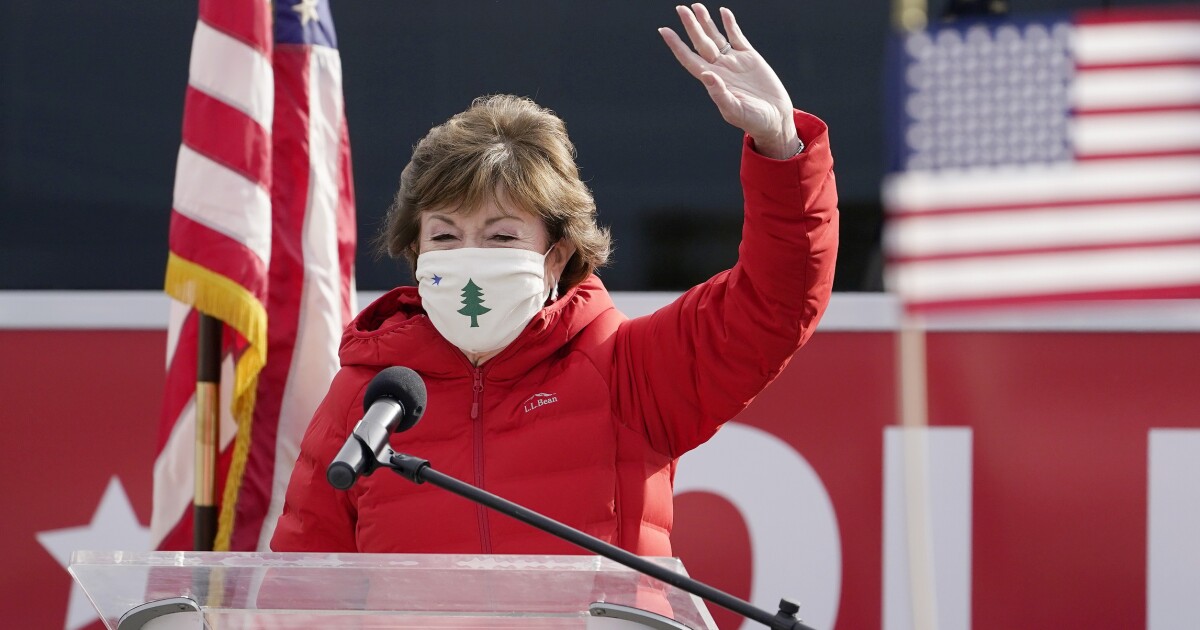 Rarely is it the case that Congress shouldn’t sweat all the legislative details, but Congress is facing one of those rare situations now. Rather than haggle over every last element of a coronavirus relief package, Congress should approve the $908 billion compromise package put together by a bipartisan group of legislators — and do it now.

Frankly, I think the package is about 10 times too big. My own preference would be to lift restrictions from earlier coronavirus relief laws (as Rep. Gary Palmer suggests) so that states could redirect unused funds from those earlier laws for almost any economic-development purpose, plus direct the IRS to make some tweaks to its practices, plus provide some lawsuit protections — and then, apart from that, just block-grant a little more money to the states and let them run with it.

But this is a republic, and a liberal majority rules in the House of Representatives. Democrats on Capitol Hill were duly elected, and they won’t accept a package so small. Indeed, they wanted a relief package more than twice the size of the compromise newly offered this week. Republican leaders had been offering one about half the size. The $908 billion number is closer to the Republican offer than the original Democratic request. And it contains the Republican priority of temporary lawsuit relief. And the economy seems to be slowing down again. And Republicans will no longer control the White House come Jan. 20.

When somebody offers a deal much closer to what you want than what the other side wanted, and the need to do at least something seems compelling, then, by gosh, take the deal.

In part, that’s just common sense. From another standpoint, though, accepting this deal at this time would accomplish much more than merely provide some possibly overgenerous, too-much-debt-creating relief in an unprecedented pandemic. It would reestablish bipartisan cooperation both as a worthy goal and a working model. At a time when polarization has poisoned U.S. politics, this would be an extremely salutary development.

Indeed, that’s the best part of the compromise: the very fact of compromise itself, forged by quite a broad group of legislators. Nine senators and seven House members joined the announcement of the compromise. Eight of the 16 were Republicans, while eight are, or caucus with, Democrats. Furthermore, an even broader group of 25 House Democrats and 25 House Republicans “helped draft and endorsed the package.”

This is not capitulation by either side; this is constructive cooperation.

The United States needs political cooperation like this right now. We are in the midst of a national health crisis. We have a president who is contesting the election he lost. We have some of the president’s most prominent backers calling for suspending the Constitution and instituting martial law. Big-city streets were roiled all year by violent protests. The public square is full of vitriol and viciousness.

This is the time, therefore, to calm the waters. This is the time to reassure citizens that our system works. This is the time to reestablish the old understanding that the job of legislators is to legislate, not just to pose as protectors of precious principles just to gain political points. The public needs a sign that we are indeed all in this together. The bipartisan compromise, led by Republican Susan Collins of Maine and Democrat Joe Manchin of West Virginia, is a great way, indeed the only immediate way, to reinculcate these old values and verities in the public mind.

The grand bargain is available. For the good of the nation, Congress should embrace it.