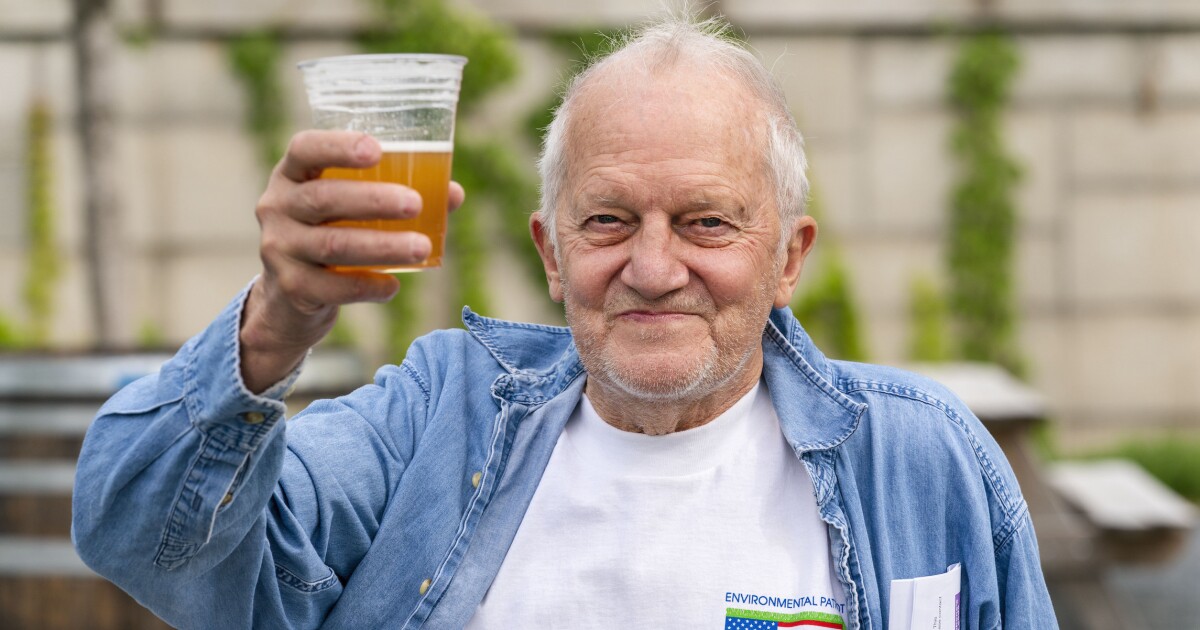 Over the last 15 months, our economy has faced myriad challenges and setbacks while displaying remarkable resiliency. The beer industry is no different.

When America went into quarantine in March 2020, the timing could not have been worse for the beer industry. Brewers, beer importers, and beer wholesalers were preparing and distributing beer for some of the largest beer events of the year, including St. Patrick’s Day, March Madness, and MLB opening day.

The sudden, long-term closure of bars and restaurants precipitated a nearly $20 billion drop in retail beer sales and the loss of more than 568,000 jobs that the beer industry supports. We also estimate that brewers, distributors, and retailers disposed of $800 million to $900 million in expired beer trapped nationwide in kegs beyond their freshness dates.

Despite all the setbacks and challenges of the last 15 months, the beer industry has shown great strength in the face of this adversity. The Beer Institute and the National Beer Wholesalers Association recently released our biennial “Beer Serves America” report, a comprehensive snapshot of the beer industry’s economic impact in the United States.

Our study found that the U.S. beer industry supports more than 2 million well-paying local jobs and contributes more than $330 billion to our economy, equivalent to 1.6% of the U.S.’s gross domestic product. Brewers, beer importers, and beer distributors operate in every corner of our nation, directly employing nearly 210,000 people. Further, each job in the brewing industry generates another 30 jobs in other industries, including more than 71,000 manufacturing jobs, 37,000 agricultural jobs, and 876,000 retail and hospitality jobs.

While the beer industry has shown great resiliency, challenges and uncertainty remain, and significant difficulties continue to exist for the broader hospitality industry. Nationwide, 40% of new job losses over the past year were in the hospitality sector. Of the 568,000 beer jobs lost during the pandemic, most of those jobs were in retail and hospitality. We are thankful to Sens. Catherine Cortez Masto, a Nevada Democrat, and Kevin Cramer, a North Dakota Republican, and Reps. Steven Horsford, a Nevada Democrat, and Darin LaHood, an Illinois Republican, for introducing the Hospitality and Commerce Job Recovery Act of 2021, which will aid businesses that rely on our nation’s hospitality industry.

This bipartisan legislation includes incentives to spur travel in the U.S. so that resorts, entertainment venues, bars, and restaurants can all once again fill their venues and put people across the country back to work.

Further, this legislation will provide much-needed tax relief to small businesses nationwide, already operating on slim margins, which suffered massive shock losses because of spoiled and expired food and beverage products. Passing the Hospitality and Commerce Job Recovery Act of 2021 will provide a hand-up to hospitality industry workers eager to serve people once again.

By supporting all sectors of the economy harmed by the pandemic, we can ensure that our favorite businesses not only survive the pandemic but flourish in the years to come. We look forward to when we can gather in a full bar or restaurant to enjoy a cold beer and toast the success of America’s pandemic recovery and our nation’s thriving beer industry.

5% of Marines unvaccinated against COVID-19 as deadline hits