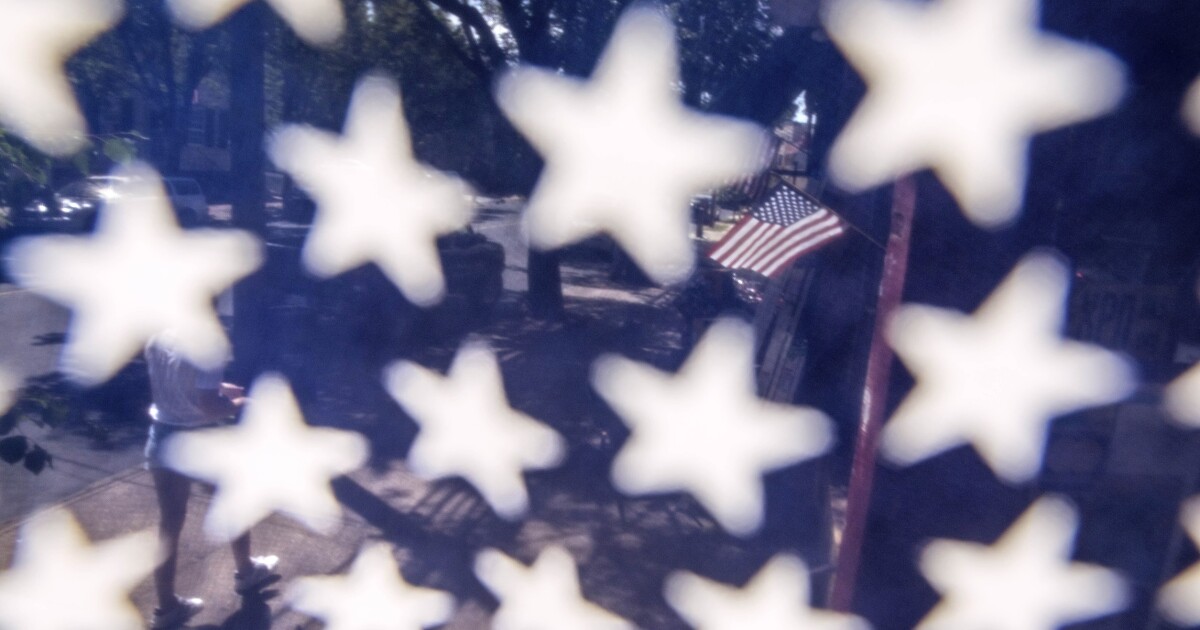 As President Biden sees things, we are beset by multiple crises. Some are existential; we either fix them or get wiped out. How do I come to this dark conclusion? By reading a recent series of statements, speeches, and briefings posted on the White House website. It's crisis galore.

Without discounting any of the challenges we face, calling every important issue a “crisis” feeds into feelings of hopelessness. It can even lead to an excess reliance on federal action and growing government dependence.

According to some of the presidential statements, we face a hunger crisis, an affordable care crisis, a housing affordability crisis, and an economic crisis. Oh, and we must also deal with a global refugee crisis, a gun violence crisis, and a humanitarian border crisis. We knew all along that we face a COVID-19 crisis. From all indications, we, the people, don’t just have problems, disappointments, recessions, depressions, or plain-old tough times anymore. We are a crisis-ridden people.

Why is it in a politician’s interest to speak in such extreme terms? After all, this is not cocktail party conversation.

First off, each problem Biden refers to is very real, and he no doubt wants to convey his commitment. People are hurt when they cannot afford homes, healthcare, or can't find jobs. This is to say nothing of those suffering from violence or disease. Those seeking entry at America’s southern border are not just hungry and weary, but in many cases, desperate. For each one facing the problems noted above, the situation is a personal crisis. Each beset person hopes for a remedy. The question, which is perhaps unanswerable, is where the line exists between personal disasters and a national crisis.

Next, if we call all severe problems crises, have we exhausted our ability to differentiate among problems and order priorities for dealing with them? Does every problem get ranked No. 1?

Surely, if enough people agree when a spokesperson says the sky is falling, they will organize to respond. It’s easier to attract others to join the effort by speaking in such terms. Making extreme statements can be politically rewarding. The fact that crises, real and not so real, prompt citizens to look for and support political solutions is both understandable and concerning. We all remember Rahm Emanuel, then-President Barack Obama’s chief of staff, saying, “Let’s make sure this crisis doesn’t go to waste.”

Past crises have given rise to federal programs, even departments, that bloated long after the originating crisis subsided. We have a Department of Energy, a Department of Education, a Consumer Product Safety Commission, and an Occupational Safety and Health Administration.

Each finds its origins, at least partly, in the emergence of serious problems that led to calls for a federal remedy but not necessarily for a permanent White House Cabinet position. Once a specialized agency is established and operating, new problems and crises seem to emerge more readily. For example, the Department of Energy was formed in 1977, after President Jimmy Carter referred to the Arab Oil Embargo as the moral equivalent of war. Immediately, the new agency launched a vast synfuel project, which, in 1980, became the Synfuels Corporation. Until being abandoned in 1986, the costly corporation, which spent nearly a billion dollars, was fraught with its share of crises.

As economic historian Robert Higgs notes in his classic, Crisis and Leviathan, politicians have a pronounced tendency to recognize crises as a basis for political remedies that become a permanent part of the government enterprise. In that sense, pointing to every problem we face and calling it a crisis can be costly going forward.

Let’s be wary of rhetoric and turn down the temperature. Perhaps we would be better served if Biden called some of our challenges “problems” that we must take seriously, and not each and every one a national crisis.

Bruce Yandle is a contributor to the Washington Examiner's Beltway Confidential blog. He is a distinguished adjunct fellow with the Mercatus Center at George Mason University and dean emeritus of the Clemson University College of Business and Behavioral Science. He developed the “Bootleggers and Baptists” political model.