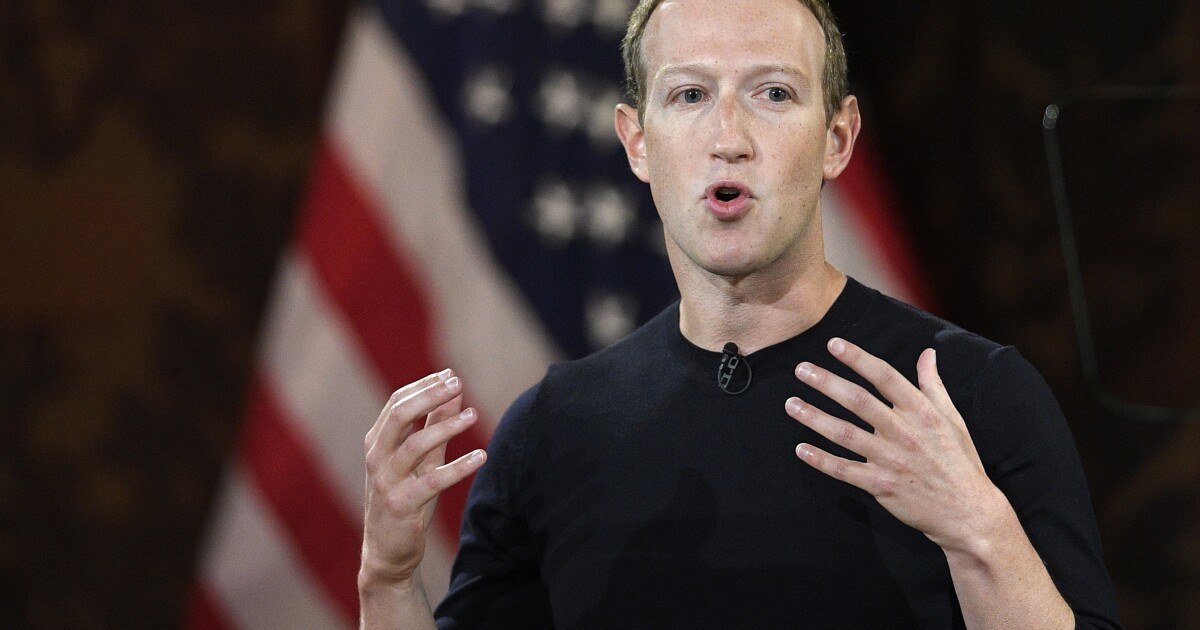 We are suffering a mass outbreak of cakeism. This is, as the British Prime Minister Boris Johnson has noted, that desire to both have one's cake and eat it, too. This is human, greedy, and also logically impossible in some cases. Sadly, the entire journalistic profession is engaged in a frenzy of cakeism.

It began in Australia, where the government is attempting to force Google and Facebook to pay newspaper owners for the inclusion of reporting in their search engines and news feeds. Many journalists paint this as just, righteous, or a last-ditch defense of democracy. That it's ludicrous doesn't seem to have struck anyone yet.

The claim against Facebook and Google is that news reports are copyrighted, so services that print them — as both services do, even if only snippets of them — must pay for that copyright, which seems reasonable enough. Except it flies in the face of what every journalist has been told for the past decade.

Anyone and everyone working in the industry knows that we've been advised, pushed, and cajoled to create pieces that get featured in Google News or go viral on Facebook. Such pieces achieve hundreds of thousands to millions of views and make our employers, the publishers, very fat and happy sums of money as a result of the advertising that surrounds our deathless prose.

That is, the publishers not only desire but positively lust after the services of the two platforms. They are now demanding to be paid for inclusion in what benefits them so much. That's cakeism.

This has been tried before. Spain passed a law insisting that Google News must pay newspapers. Google News no longer exists in Spain. Germany tried to insist that publishers could ask for payment for inclusion. Google agreed to include only those who did not ask for payment. All publishers took the traffic and not the payments.

The Australian law is going to run into exactly the same brick wall. It is newspapers, the publishers, who benefit from these aggregation services. Therefore, if there's going to be any money flow at all, it should be from the newspapers to the platform providers.

After all, back when Yahoo News was the place to be, that is the way it is rumored to have worked: The outlet paid Yahoo for the traffic.

To think otherwise is to miss the most basic economic point. Money flows to the person who has the rare thing, the talent, the traffic, the thing that others don't have. A-Rod didn't pay the Yankees to play, did he? Facebook isn't going to pay to send traffic to any one of 50 available articles on the latest Australian celebrity bust-up. Scarcity matters, and it's not journalism that is scarce in this modern world. Therefore that's not how the money flow is going to work.

What's actually going to happen is that we'll all see that Facebook and Google are important to news publishers. News publishers are not important to either company. So, if payment is forced by legal insistence, then we'll see exactly what Facebook is doing right now: No news on Facebook.

This is driving my professional colleagues in journalism into paroxysms of rage, of course. A certain ego is required to do what we do, and no ego likes to have it proven to the world that we're just not that important, however true it is.