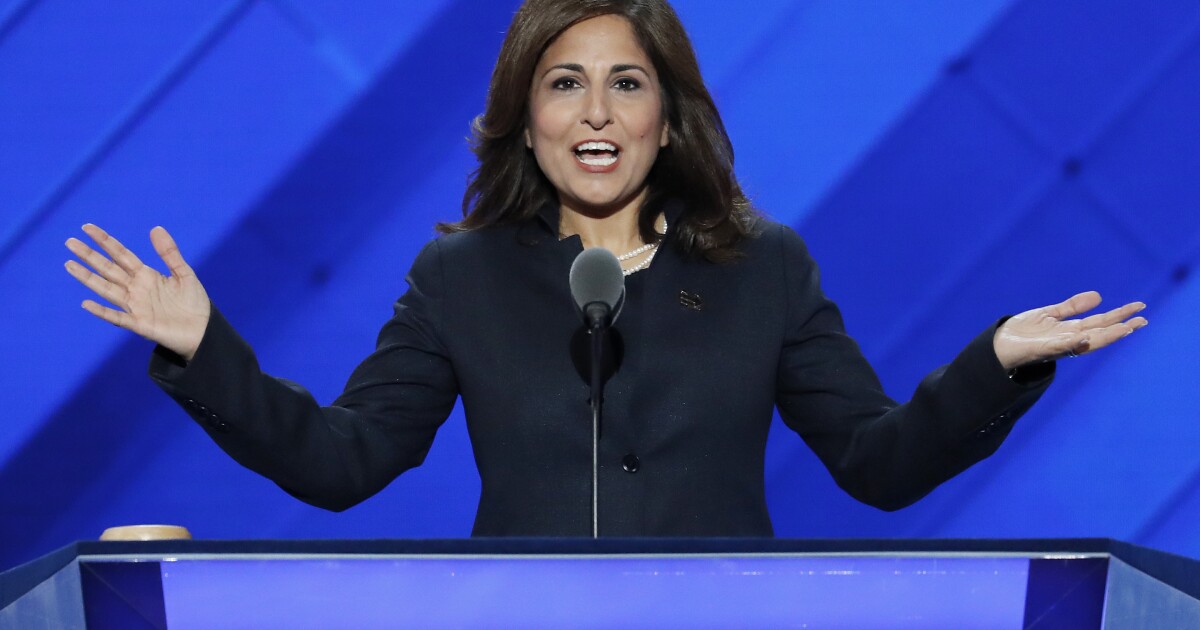 Neera Tanden, President-elect Joe Biden's pick for budget director, has deleted over a thousand tweets in anticipation of a tough confirmation vote.

Many of Tanden's deleted posts were critical of Republican senators, whose votes she will likely need for confirmation, as well as prominent conservatives and journalists.

Tanden, who is the CEO of the Center for American Progress, a liberal think tank, would need a majority vote in the Senate to become the head of Biden's Office of Management and Budget, meaning that she is likely to need GOP support.

Tanden's deleted tweets include, for example, multiple posts expressing disapproval of Sen. Susan Collins of Maine, a centrist Republican who has been known to vote with Democrats on some issues and is considered a “swing” vote. Yet, she left up a 2018 tweet that calls Collins “pathetic” for supporting Supreme Court Justice Brett Kavanaugh's nomination in the Senate.

Tanden's at times inflammatory tweets have created controversy and elicited responses from political figures on both sides of the aisle over the past few years.

Tanden, who has been one of the most vocal liberal critics of Trump, deleted content regarding Russia's role in the 2016 election, pushing conspiracy theories that Russian hackers altered the results of the election.

In 2003, she played a central role in the founding of the CAP, one of the largest and most prominent liberal think tanks in Washington. The think tank and its advocacy arm have become known as the “central hub for Trump resistance,” as Tanden herself said in 2016.

Tanden is regarded as a Clinton loyalist. She is a personal friend of Hillary Clinton who worked in President Bill Clinton's administration and as a top adviser on Hillary Clinton's 2008 and 2016 presidential campaigns.

She also deleted tweets from Nov. 20 that expressed her opposition to coronavirus restrictions on schools and restaurants, citing France as an example of a country that was able to slow the spread of infection while keeping businesses open.

Tanden, who now refers to herself as a “liberal” instead of “progressive” on Twitter, has left up recent posts of hers that thanked Republican Sens. Mitt Romney of Utah, Ben Sasse of Nebraska, and Lamar Alexander of Tennessee for encouraging Republicans to accept Biden as the winner of the 2020 election.

Only a quarter of Americans think their financial situation will improve in 2022: Poll