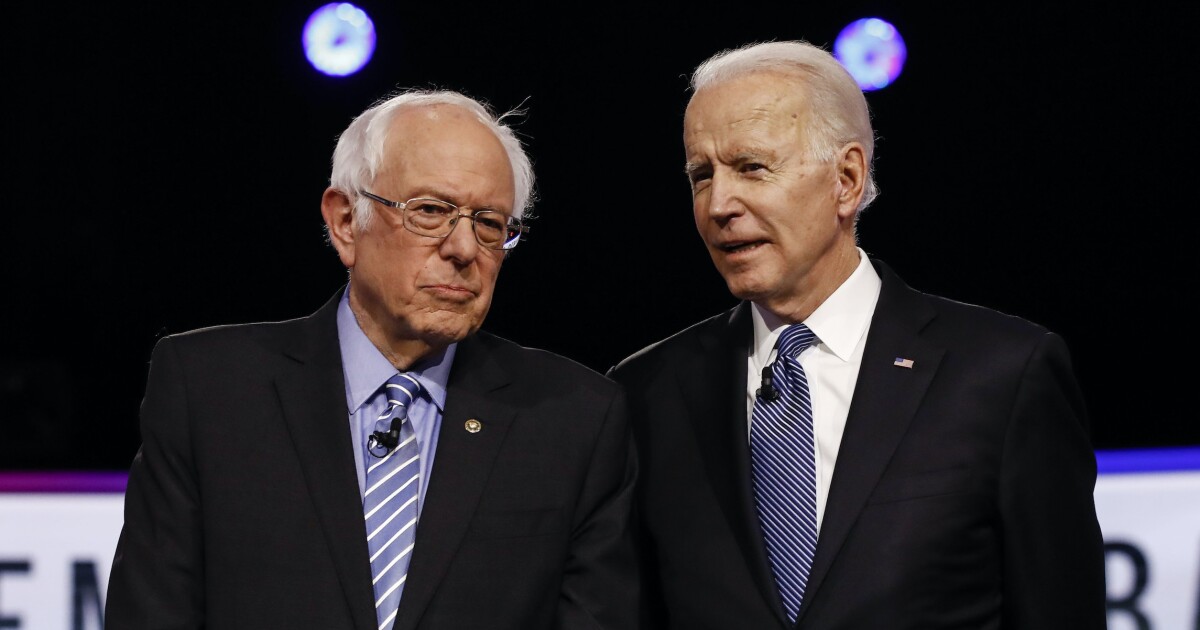 President-elect Joe Biden said he gave “serious consideration” to appointing Sen. Bernie Sanders as labor secretary, but that with Democrats' victory in two Georgia senate races this week, “we can't put control of the Senate at risk.”

“I'm confident he could have done a fantastic job,” Biden said, praising his former Democratic presidential primary rival during remarks to formally announce the final nominations for his Cabinet in Wilmington, Delaware. Sanders campaigned publicly for the role. Instead Biden chose Boston Mayor Marty Walsh.

Biden called Sanders, an independent from Vermont who caucues with Senate Democrats, “a passionate, devoted ally to working people in this country.”

He said that his administration would work together with Sanders and thanked the senator for his support.

“I want to thank Bernie for his continued friendship and leadership,” Biden said.