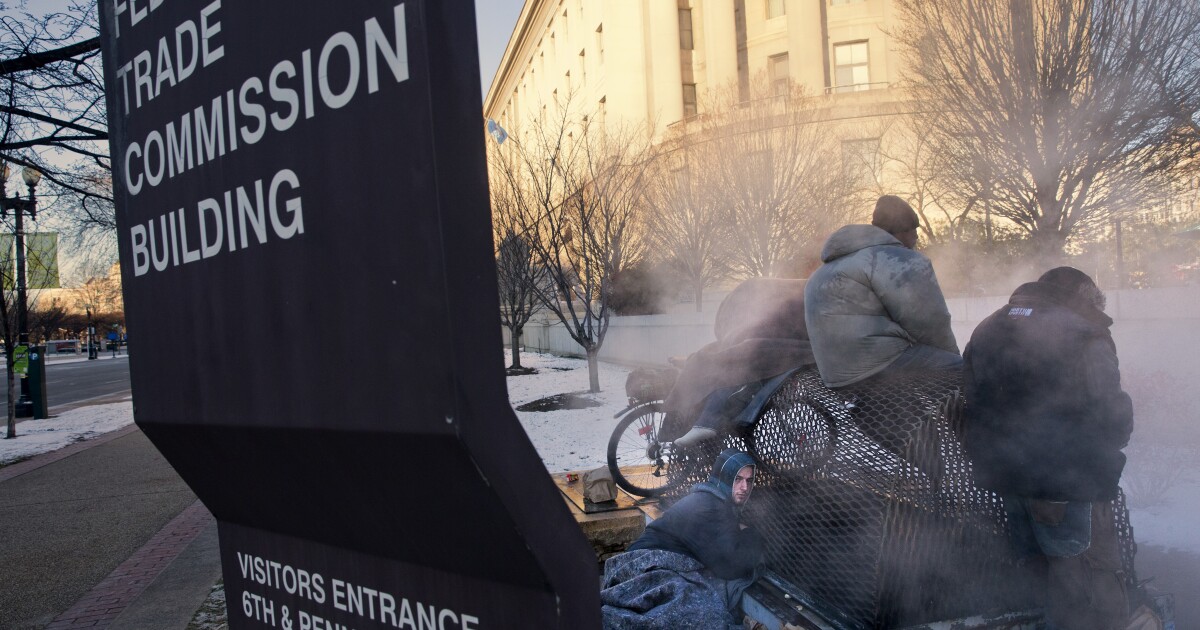 President Biden has selected Rebecca Kelly Slaughter, a Democratic commissioner at the Federal Trade Commission, to lead the agency on an acting basis.

Slaughter was strongly against former President Donald Trump's executive order in May seeking to change the implementation of the federal law that protects social media companies from liability for content posted by their users. Trump pushed for the change in order to combat what he and Republicans have described as unfair censorship.

Trump’s executive order required the federal government to look at where to “draw the line in the sand” when it comes to the conduct of social media platforms and how they moderate content. The order asks the agency specifically to interpret and clarify Section 230 of the Communications Decency Act, a law passed by Congress in 1996. The law says online platforms are not to be held legally responsible for what their users post.

Slaughter said in September that she agreed with outgoing FTC Chairman Joseph Simons's view that political speech was outside the purview of the agency. “We are not the political speech police,” she said.

However, she did say that Section 230 is an “important area to consider reform,” so long as the law wasn't changed to require social media companies to be viewpoint neutral and unbiased in their content moderation.

Slaughter, in a Twitter post on Thursday, highlighted her “sincere appreciation” for Simons's “strong leadership during a time of unprecedented challenges for our agency.” Simons was nominated by Trump to lead the FTC in 2017 and served as chairman from May 2018 to January of this year.