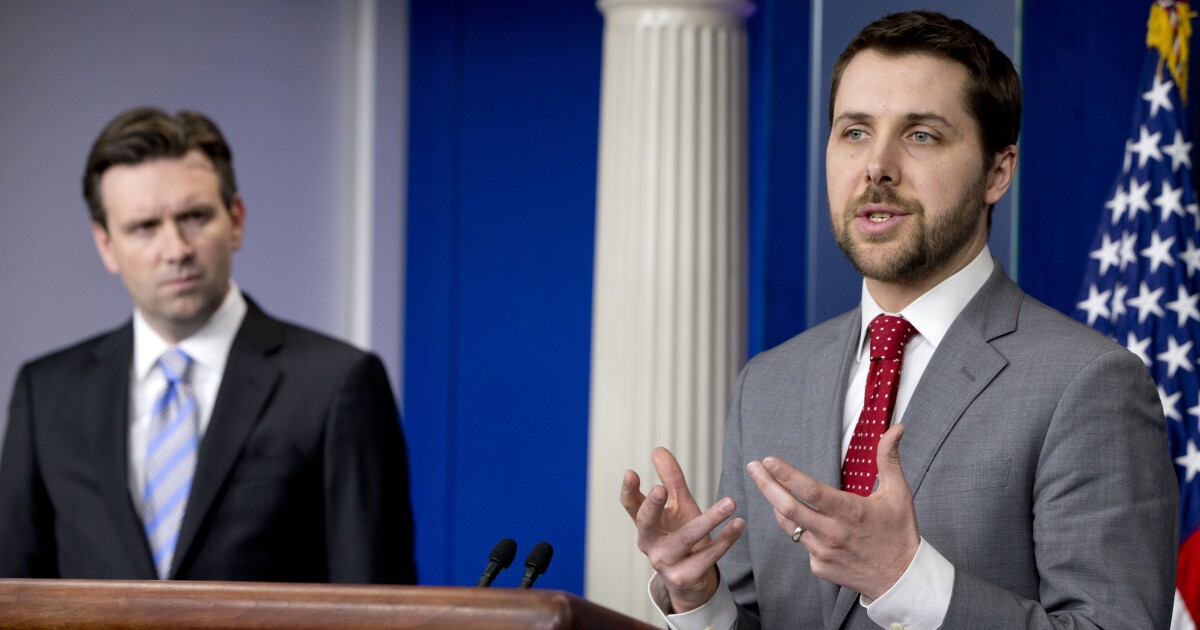 President-elect Joe Biden on Thursday tapped Brian Deese to be his topic economic adviser, picking a former Obama administration official and Wall Street executive as the director of the National Economic Council.

The job does not require Senate confirmation.

Biden cited Deese's broad experiences, including his work on climate change policy as a former senior adviser to President Barack Obama, when he helped shape the Paris agreement and led the government bailout of the U.S. auto industry after the 2008 financial crisis.

“Brian is among the most tested and accomplished public servants in the country — a trusted voice I can count on to help us end the ongoing economic crisis, build a better economy that deals everybody in, and take on the existential threat of climate change in a way that creates good-paying American jobs,” Biden said in a statement.

Biden had long been expected to pick Deese, but he chose not to unveil him in a public display with the rest of his economic personnel earlier this week, in part because of expected backlash from liberals critical of his most recent work as the head of global sustainable investing at BlackRock, the world’s largest asset manager and top fossil fuel investor.

Liberal groups for months have urged Biden to reject personnel from working for him if they previously worked with fossil fuel companies or Wall Street firms that invested in coal, oil, or natural gas.

But other activists have defended Deese, noting that he would bring climate policymaking experience to his role as NEC director, an unusual resume for that position.

One of Deese's first tasks will be to help shape Biden's “Build Back Better” recovery agenda, in which the president-elect has pledged to invest in sustainable infrastructure and clean energy to improve the economy.