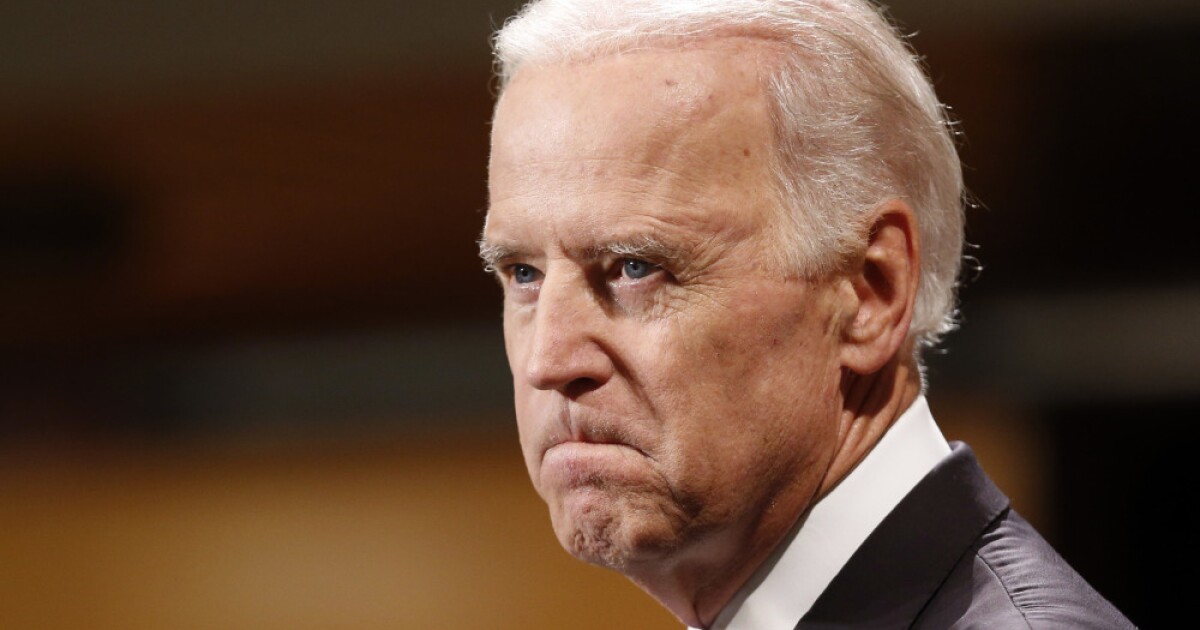 President-elect Joe Biden vowed to erase billions of dollars in student loan debt while campaigning for the high office and is now under pressure from the political Left to make good on the promise.

In the event that Republicans hold the Senate and block much of his progressive legislative agenda, lessening student debt is one of the largest goals Biden could pursue unilaterally.

There are roughly 42 million people in the United States with over $1.5 trillion in college debt, according to the Brookings Institution. Biden has promised to erase $10,000 of that debt for each student.

Democrats say that erasing student debt would benefit young people starting their careers who are excessively burdened with loans. They also think say the president-elect's plan would free up cash that could be put into the economy and help it recover from the pandemic.

Mark Kantrowitz, a financial aid expert with SavingForCollege.com, supports the plan because it would greatly benefit students who didn’t finish college, many of whom have outstanding debts of less than $10,000 because they cut their education short.

Kantrowitz estimated that roughly a third of the outstanding student debt would be gone if Biden made good on his promise.

“It would eliminate a significant number of borrowers who are struggling from the debt,” he said.

One downside of the plan, though, is that it could create a moral hazard down the road as future students might assume large school loans based upon the premise that they would eventually be forgiven.

“Students are going to start expecting loan forgiveness every once in a while or every Democratic administration,” said Marc Goldwein, a senior vice president and senior policy director for the Committee for a Responsible Federal Budget.

He cautioned that some of that relief would go to people with student loans who could pay them off, such as lawyers and doctors who have large student loan balances.

Biden's plan would also be unfair to students who saved aggressively to pay off their loans.

“It’s not consistent with the spirit of the law,” Goldwein said.

It's also a matter of debate whether or to what extent Biden could eliminate debt without Congress.

“It would have to go through Congress; only Congress has the power of the purse,” said Kantrowitz.

“The executive branch does not have the authority unless authorized by Congress,” he added.

Others think that Congress has already given this authority to a sitting president.

Sheila Bair, a former chairwoman of the Federal Deposit Insurance Corporation, said Biden could “probably” do it through administrative action, since the Higher Education Opportunity Act of 2008 afforded the executive branch broad powers to cancel student debt.

She noted that the law applies to canceling debt for students struggling to repay their loans, but she said that it could be broadened to include a wider swath of students.

“This [law] is generally viewed as designed to help distressed borrowers but its language is probably sufficiently broad to support across-the-board relief for performing and non performing student loans,” she told the Washington Examiner via email.

CBS Goes Full Back Flip and Tries to Erase Reality