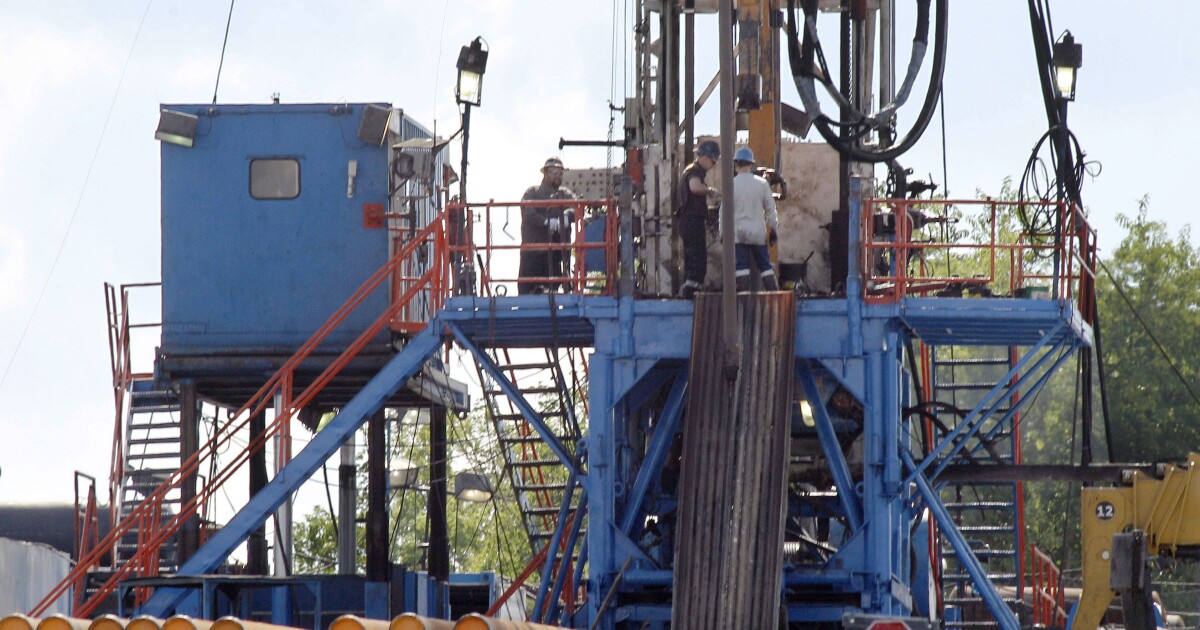 Russian President Vladimir Putin could not have asked for a better first week of President Biden’s administration.

Just hours after being sworn in, Biden sat at the Resolute Desk in the Oval Office and, with the stroke of a pen, stopped construction of the Keystone XL pipeline, killing up to 11,000 American jobs that went with it, 8,000 of which were union jobs. The layoffs have already begun. This pipeline was to take 830,000 barrels of Canadian oil a day from Alberta to Nebraska, then down to our refineries on the Gulf Coast.

Much of the national media tried to help Biden spin this favorably. They described the jobs as “temporary.” But in the construction business, all jobs are temporary in a sense, lasting only until the project is completed. It’s also unclear where or how Biden thinks (if he considered it at all) we will replace this reliable supply of Canadian oil or the thousands of lost American jobs. Will we get our oil supply from Russia? Iran? Saudi Arabia? Venezuela?

Biden didn’t stop there with the job-killing executive orders. He quickly signed a ban on new oil and gas leases on federal lands, the source of one-fifth of the nation’s oil and gas comes from. It’s unclear how Biden intends to replace this energy or these jobs, either. But we know that whatever oil and gas we don’t produce domestically will be produced elsewhere. Global markets demand it.

Recall that construction halted on Russia's Nord Stream 2 pipeline in 2019, after former President Donald Trump threatened crippling sanctions. But amid Biden’s complete capitulation to radical environmentalists, the Russians are restarting construction of this massive natural gas pipeline under the Baltic Sea. It will carry Russian gas to Germany, inevitably increasing Western Europe’s dependence upon Putin and upon his good graces, and funding the economy and military that make Putin powerful.

So even as U.S. taxpayers contribute billions to protect these nations from Putin’s Russia, Biden's accession has them signing up to become Russia's customers instead of ours. How does that make any sense?

And, wait — aren’t the Europeans part of the Paris climate accord that is supposed to phase out fossil fuels? Speaking of which, another Biden order recommitted the United States to the Paris climate accord. Many experts concede that this will cost even more American energy jobs and drive up energy bills on working families. This accord, initiated by the Obama administration, but abandoned by Trump in 2017, forces the U.S. to abide by emissions reductions that much of the world, including China and Russia, are allowed to simply ignore.

Meanwhile, that noise you hear half a world away is Putin laughing as his workers begin completing that pipeline that will fill his coffers in Moscow, while Biden makes it harder for us to produce our own energy.

Paris and Berlin won’t have to worry anymore. They’ll soon have gas from Russia to meet their energy needs, Even as Biden ensures that America’s military and tax dollars continue protecting Europe from Russia.

But oil and gas workers in Ohio and across the country concerned about putting food on the family table? In Biden's America, they should worry.