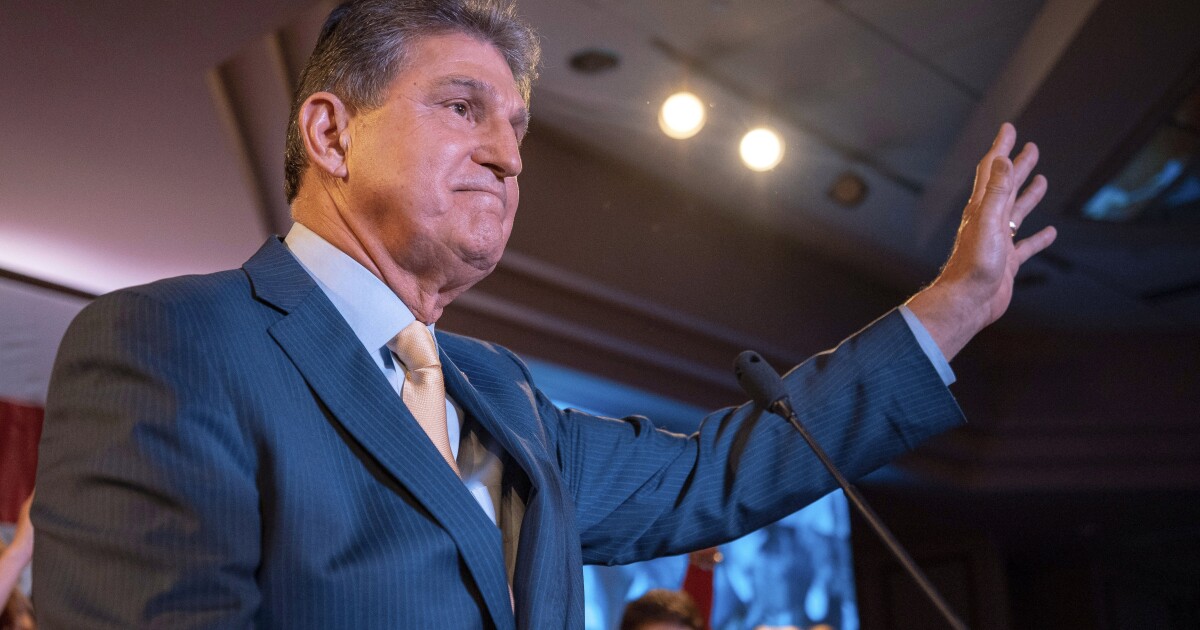 According to Axios , Manchin asks three questions about any proposed spending program: 1) Are proposed programs paid for? 2) Do they have bipartisan support? 3) And do they solve a specific problem facing his constituents?

Build Back Better clearly fails the first two parts of the test and probably fails the third as well.

As the Congressional Budget Office has confirmed, Build Back Better is in no way paid for, adding $791 billion to federal deficits in just five years . Over 10 years, the legislation only adds $367 billion to deficits, and the deficit reduction stems from the fact that the bill authorizes only a few years of new spending and then “pays” for it with 10 years of taxes. If the spending were extended to last as long as the taxes that “pay” for it, then the bill would add trillions to deficits .

Moving to the second test, Biden’s Build Back Better agenda didn’t receive a single bipartisan vote in the House, and no Republican senator has said they support the bill either. This legislation has zero bipartisan support.

On the last test, it is not exactly clear what problem the Build Back Better bill actually solves for West Virginians. Manchin has said the bill’s child tax credit expansion is anti-work and he wants the child care portion of the bill means-tested. He also clearly doesn’t believe the climate portions of the bill are good for his state’s economy.

It is unclear what, if anything, in the bill Manchin actually likes.

Senate Majority Leader Chuck Schumer has said he wants to begin voting on Build Back Better next week, but Manchin appears to be in no rush, and there is no sign he wants to speed up the process.