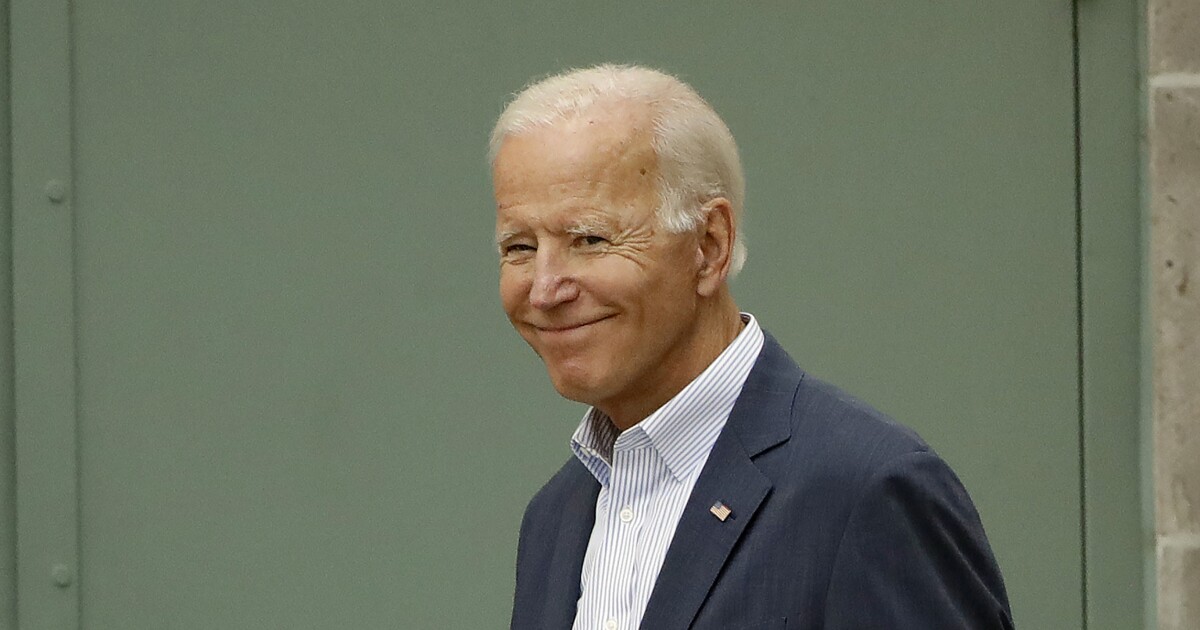 At this point, it is clear President Joe Biden won’t be able to pass his massive $3.5 trillion spending plan as is. But in a last-ditch attempt to convince congressional Democratic holdouts, Biden is trying to claim the plan’s enormous price tag doesn’t matter because it won’t actually cost the country a dime.

Instead of wasting money on tax breaks, loopholes, and tax evasion for big corporations and the wealthy, we can make a once-in-a-generation investment in working America.

And it adds zero dollars to the national debt.

Someone should teach Biden how math works. Just because his $3.5 trillion plan includes additional taxes on the wealthy and corporations does not mean that the plan comes without a cost. That money has to come from somewhere — it’s not free. And any plan that includes trillions of dollars in new spending is bound to have economic consequences, regardless of whether you confiscate the funding from the upper 1% and redistribute it or simply create new debt.

Moreover, there is absolutely no evidence to support Biden’s claim that his proposed taxes will pay for the entirety of his spending spree. The House Ways and Means Committee has only approved a tax hike package that would raise about $2.1 trillion — where’s the other $1.4 trillion going to come from? Not one Democrat has an answer to that because they can’t even put together a complete bill for the Congressional Budget Office to approve. They are, quite literally, making stuff up as they go and hoping that no one will notice.

But let’s say Biden is able to raise enough revenue from his new taxes to cover the entire cost of the bill. Even so, every single American, rich or poor, will end up paying for it. You can’t just add $3.5 trillion in new spending that we cannot afford and expect the economy to stand pat. Inflation will get even worse, and the cost of goods will follow.

Centrist Democrats are right to reject Biden’s wasteful bill. They should reject his “zero cost” explanation as well.