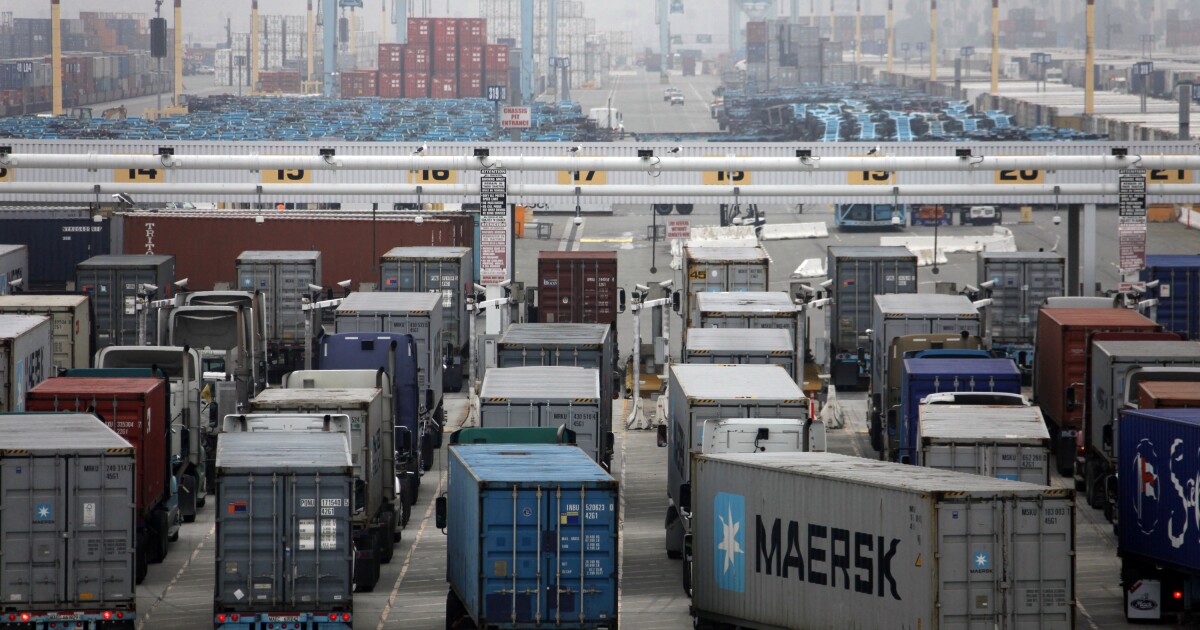 Business groups, private companies, and labor unions are asking President Joe Biden either to withdraw his proposed employer vaccine mandate or to delay it until after the holidays, arguing that it will exacerbate the labor shortage that is already affecting many industries.

The White House has not yet rolled out its employer mandate, which would require all businesses with more than 100 employees to mandate either vaccination against COVID-19 or weekly testing. But CNBC reported this week that the Office of Management and Budget has been holding dozens of meetings with business groups, including the American Trucking Associations, with the intention of implementing the mandate soon.

These business groups are warning that if Biden moves forward with this plan, there will be severe economic consequences.

“Now placing vaccination mandates on employers, which in turn force employees to be vaccinated, will create a workforce crisis for our industry and the communities, families and businesses we serve,” Chris Spear, president and CEO of the American Trucking Associations, wrote in a letter to the OMB last week.

The Retail Industry Leaders Association agreed and said the mandate would make the hiring crisis in the serving industry even worse.

“This is a difficult policy to implement,” said Evan Armstrong, a lobbyist for the RILA, to CNBC. “It would be even more difficult during the holiday season.”

Spear and Armstrong aren’t exaggerating. Several polls, including one published last month, have found that a significant number of workers (30%) would rather quit their jobs than comply with a vaccine mandate. Perhaps these claims are overstated and not as many workers would actually quit if it came down to it. But any reduction in the number of workers will make an already bad situation worse. Is that a risk that Biden, already facing massive supply chain disruptions and rising inflation rates, is willing to take?

So expect things to get worse before they get better.