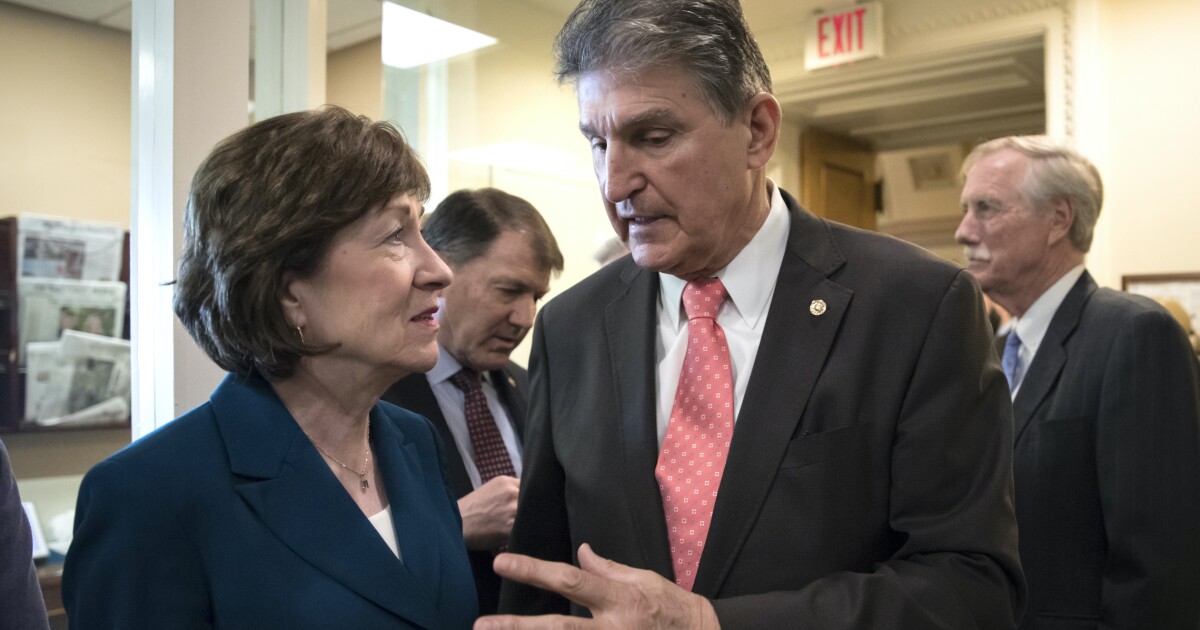 A bipartisan group of House and Senate lawmakers Tuesday announced a $908 billion coronavirus aid proposal that attempts to end a monthslong stalemate in Congress that so far has blocked a new round of funding.

“It’s not going to make everybody happy,” said Sen. Mark Warner, a Virginia Democrat. “But I think it is a good framework.”

The measure has the backing of the 50-member, bipartisan House Problem Solvers Caucus, as well as a significant group of senators in both parties.

It’s larger than a $500 billion measure Republicans were seeking but far less costly than a $2.2 trillion bill House Speaker Nancy Pelosi, a California Democrat, has proposed.

It includes many of the “must-have” ingredients each party has insisted on, including state and local funding desired by Democrats and lawsuit liability protections for businesses, schools, and healthcare facilities that Republicans favor. Much of the funding comes from the last round of coronavirus aid that has not yet been spent.

Lawmakers in the group want Congress to pass the package before Congress adjourns for the year in the coming weeks.

“It’s inexcusable for us to leave town and not have an agreement,” Sen. Joe Manchin, a West Virginia Democrat, said. “It’s not the time for political brinkmanship. We are intent on moving this forward.”

“We have tried to address the needs of the neediest in our country,” Manchin added.

Neither Pelosi nor Senate Majority Leader Mitch McConnell has indicated whether they will bring the proposal to the floor.

“I think the American people will put the pressure that this is something that needs to get done,” Manchin said. “We are determined not to go home until we do something.”

The proposal includes $300-per-week supplemental federal unemployment insurance for 18 weeks, rental assistance, and $160 billion for state and local governments that have lost revenue because of coronavirus lockdowns and other costs.

A major component of the proposal addresses the survival of small businesses, which were kept afloat by an earlier round of coronavirus funding under the Paycheck Protection Program.

“This will be particularly helpful to those businesses that have received a first PPP loan that has kept them alive and paying employees, but now find they need additional assistance,” Sen. Susan Collins, a Maine Republican, said. “That includes the restaurant and hospitality industries.”

The liability shield would give states the time to put in their own protections against unnecessary lawsuits while also protecting consumers, Romney said.

Sen. Lisa Murkowski, an Alaska Republican, called on senators and House lawmakers to back the proposal, which she said was desperately needed to provide relief for the unemployed and others who have been hit hard economically due to the pandemic.

“We cannot abandon the American people,” Murkowski said. “The families who are suffering at this time and waiting and begging for Congress to act.”