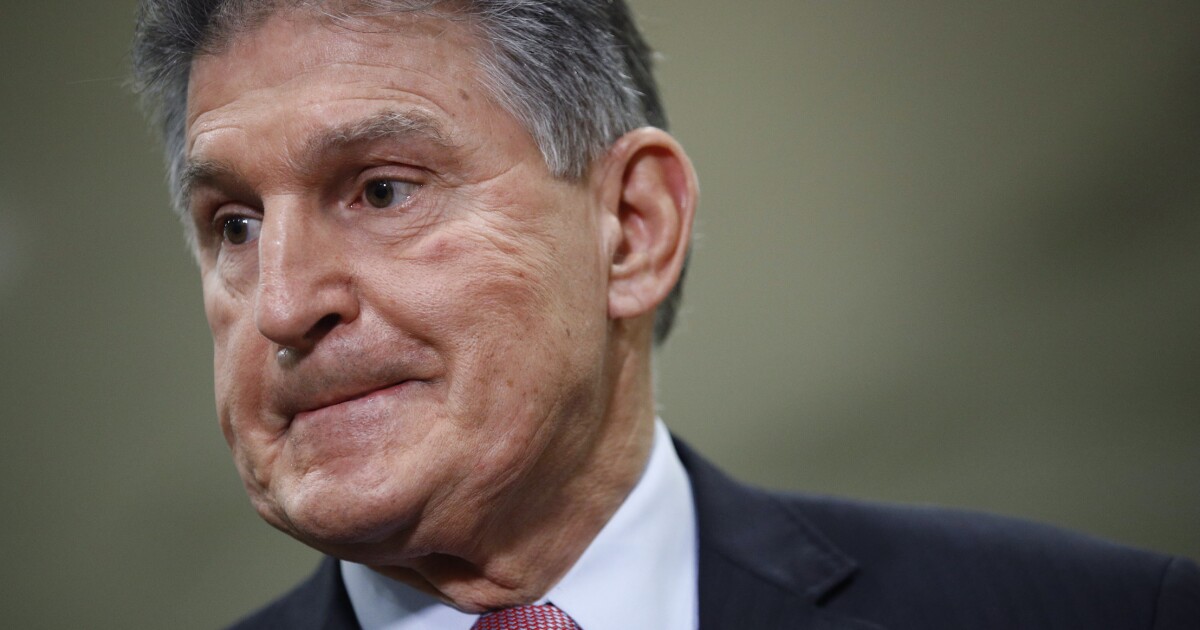 Lawmakers negotiating a bipartisan coronavirus aid package are pitching a bill to extend supplemental unemployment insurance for 16 weeks and at least $160 billion in state and local aid, according to a new proposal circulating in Congress.

The latest proposal, which would provide an extra $300 per week in jobless benefits, leaves out a new round of stimulus checks or the details of a lawsuit liability provision but provides other language that would bring Congress closer to its goal of passing new aid legislation by the end of the year.

The framework sticks to a $908 billion price tag that a bipartisan group of lawmakers announced last week, which is less than the $916 billion package that Treasury Secretary Steven Mnuchin offered top Democrats on Tuesday.

The framework includes $300 billion for the Small Business Administration to provide loans to small businesses hurt by the economic consequences of the coronavirus, $82 billion for schools, $35 billion for healthcare workers, $7 billion for vaccine development and distribution, and $7 billion for testing and tracing.

The measure would extend the moratorium on student loan payments until May and would boost food stamp allowances by 15% for four months. States would receive $25 billion to help those who need help paying the rent.

Lawmakers have yet to work out major disagreements on the size of state and local aid. The framework circulated Wednesday defines the $160 billion as a starting point in the negotiations. Democratic leaders had been seeking nearly $500 billion in aid.

Democrats want something much more limited and have proposed a six-month shield that the GOP has rejected.

Sen. Joe Manchin, a West Virginia Democrat and top negotiator, said lawmakers hope to work out an agreement on liability language by Wednesday night and provide legislative text by next week.

Democratic leaders are siding with the bipartisan group, a sign that a deal may be possible by the end of the year.

“As the details continue to get sorted, Speaker Pelosi and I have encouraged everyone to use this bipartisan proposal as a framework for negotiations,” Senate Minority Leader Chuck Schumer, a New York Democrat, said Wednesday.

McConnell suggested Tuesday that the negotiators eliminate the state and local funding provision as well as the liability provision from the bill, an idea that Democrats have rejected.

“Democrats continue to oppose commonsense legal protections that university presidents have been begging for, and Republicans see no need to send huge sums of money to state and local governments whose tax revenues have gone up,” McConnell said Wednesday. “Negotiating 101 suggests we set those two controversial pieces aside and plow ahead with a huge pile of things we agree on.”