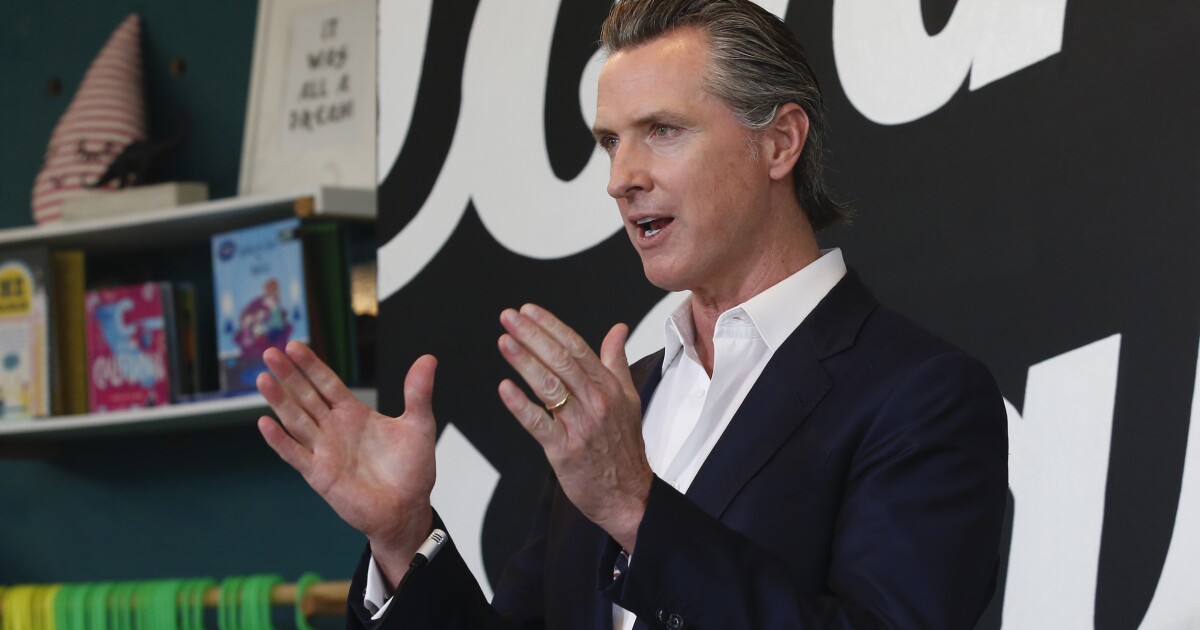 Rural communities in California are growing in their frustration about the strict public health measures enforced by Gov. Gavin Newsom's administration.

Steve Knauf, the 60-year-old owner of a restaurant near the foothills of the Sierra Nevada mountains, told the San Francisco Chronicle that he no longer wants to follow the rules implemented by Sacramento.

“I think they’re trying to instill fear for something that’s not there,” Knauf said.

In Mariposa, social distancing and masks are scarce. Robbie Nelson, the 68-year-old owner of a local inn and restaurant, says she recently stopped following the state's rules after they ordered the complete closure of indoor and outdoor dining. Prior to that, she was limiting dining to outdoors and took the temperatures of diners before serving them.

“My customers don’t want me to shut down, and I’m not going to,” Nelson said, who now lets people dine in full capacity, adding, “I decided this is enough, I’m not going to take it.”

Newsom, a Democrat, administered new rules this month that would go in place by region, citing the need to reduce hospital capacity as coronavirus cases continue rising, overwhelming healthcare facilities.

In regions where intensive care unit capacity falls below 15%, residents will be required to stay at home unless they're engaged in essential activities.

The Bay Area was the first to implement the measures, which include the closure of indoor and outdoor dining, limiting restaurants to offer only delivery and takeout options. Personal care services such as hair and nail salons would also be shut down, as well as playgrounds, bars, wineries, movie theaters, museums, and zoos. Grocery stores and other businesses are allowed to remain open but must limit their capacity to 20%.

Public health officials warn that backlash, which is also growing in the Bay and Southern California, will make it harder to stop the spread of the coronavirus, which has infected more than a million Californians.

Newsom defended his plan, saying, “Our hospital system will be overwhelmed” if the state didn't act immediately.

Along with residents, some local officials also say the new restrictions are going too far.

Mariposa County Supervisor Marshall Long, who stopped into Nelson's restaurant on Wednesday, said that while he wants people to take individual safety precautions, he understands why businesses aren't complying with shutdown rules.

“We have to live our lives,” Long said. “People are at the end of their ropes.”