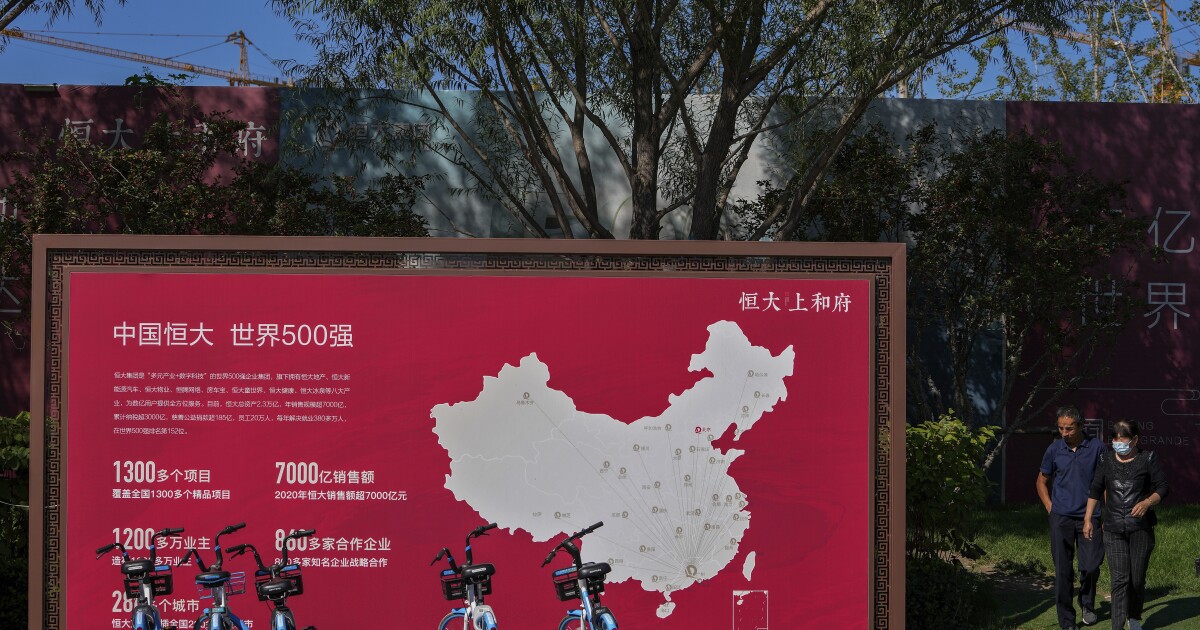 The People's Bank of China announced that it will cut its reserve requirement for banks, which will free up 1.2 trillion yuan, or $188 billion.

The move comes as China has begun to experience an economic slowdown, and financial institutions such as Evergrande which has roughly $300 billion in liabilities , have struggled to pay down their debts.

The reserve requirement forces banks to hold on to liquid money in order to keep the financial system stable over the long term. Liquid money refers to assets that can be readily converted to cash, such as stocks or bonds. Reducing the requirement means that banks will be able to spend more of that money.

This is the second time China's central bank has cut its reserve requirements for banks this year, Reuters reported . The previous cut came in July.

In recent months, China had been working toward nudging property developers away from excessive borrowing as part of its “common prosperity” initiative. But a liquidity crisis in the country's financial system has led to it easing up. The crisis gained international attention when real estate giant Evergrande tethered on the brink of default.

Share prices for Evergrande closed at record lows, declining 20% Monday . The company announced Friday it may default on a large financial obligation, according to the Wall Street Journal .