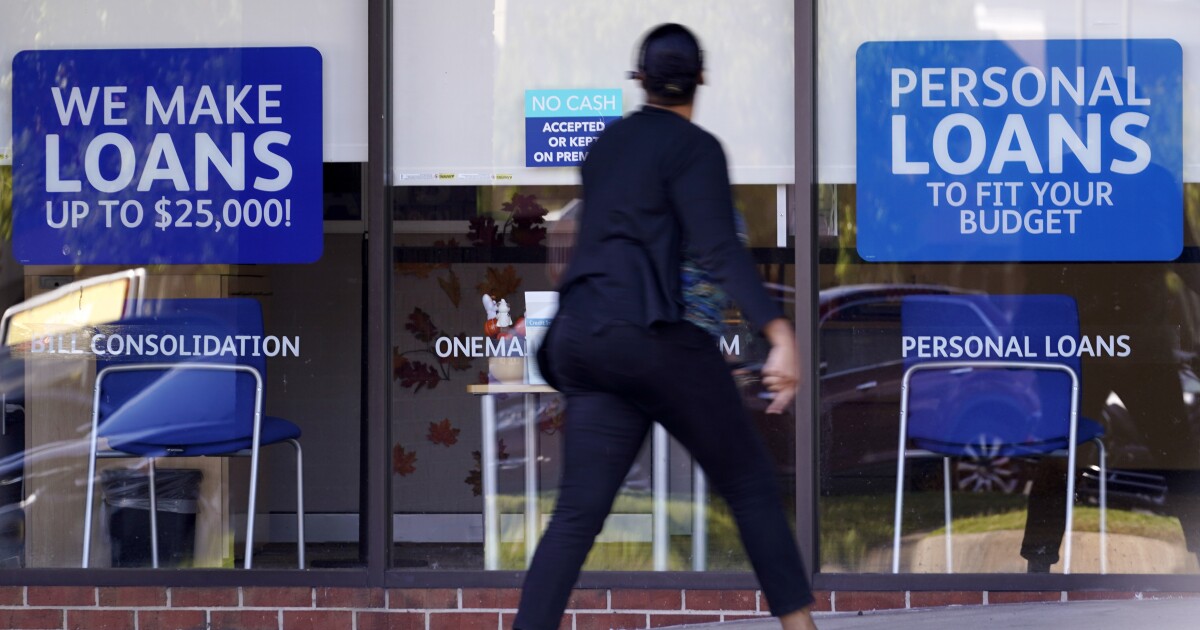 According to two new Rasmussen Reports surveys, confidence buoyed by the success of the coronavirus vaccine has popped, deflating the pre-Election Day numbers that were reaching levels set before the pandemic hit.

In one survey, which charted the direction in which the country is moving, 28% of voters told Rasmussen that they feel the nation is heading in the right direction. That is down from 41% the week before the election.

In the other survey, the consumer spending index has dropped to levels seen under former President Barack Obama. It is at 114.5, down from 126.4 around Election Day.

“Enthusiasm about the economy started to grow immediately following Donald Trump's election as president in November 2016 and had jumped to 147.8 by January 2020. Then it began its steep decline this February as the coronavirus lockdown threw Americans out of work and closed many businesses. Enthusiasm started working its way up again in recent months, but this month marks a significant drop. By comparison, in President Obama’s final years in office, this index reached a high of 121.5 in January 2015 and was at 108.1 his last month in the White House,” Rasmussen reported.

In his campaign, Trump warned that a Biden administration would mean higher taxes, greater regulations, and a COVID-19-related economic shutdown. Reports from Wall Street today said that traders are growing concerned about a shutdown.

Rasmussen also suggested concerns that people feel regarding the country's direction under a Biden administration.

“From the start of the year, the number of voters who felt the country was headed in the right direction ran in the low to mid-40s most weeks but dropped dramatically when the coronavirus lockdown began in the spring. It fell to a low of 24% from late June through mid-July but then began to rebound as some states reopened. By the last full week in October, 41% again felt the country was headed the right way,” the report said.

“That number fell to 36% during the week that included Election Day and was at 35% the week after that. It ran in the mid- to upper 20s for much of 2016, President Obama's last full year in office,” it added.