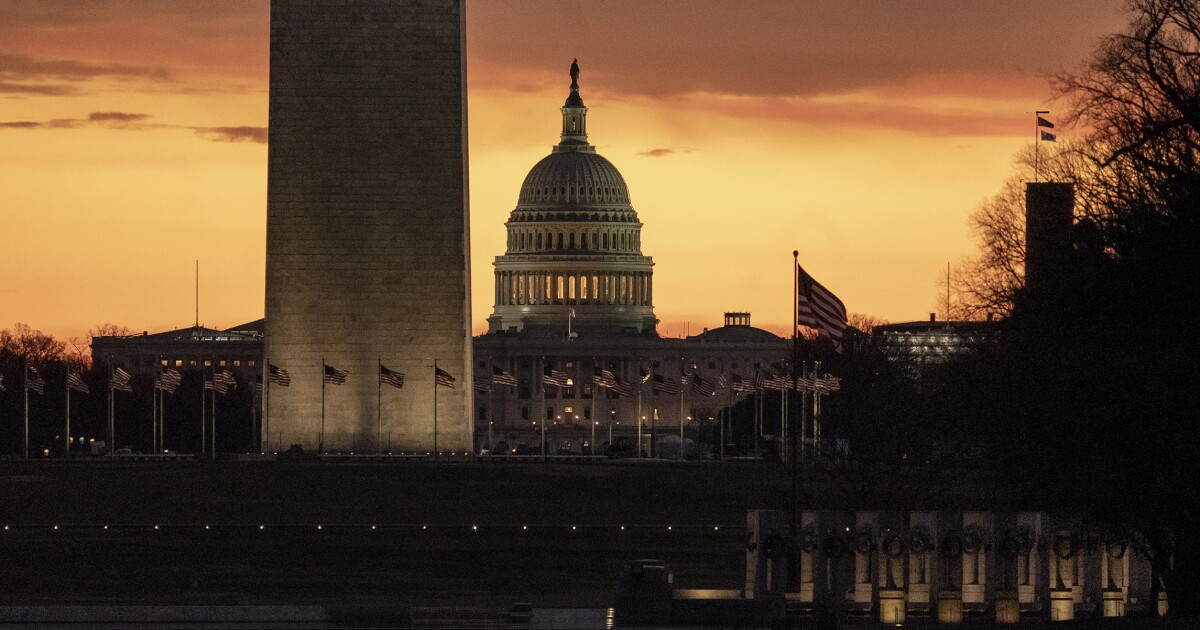 Treasury Secretary Janet Yellen said that Oct. 18 is the last day the United States can ensure it can pay its bills, setting a deadline for lawmakers to raise the debt ceiling.

The revelation of the date gives Congress just three weeks before the U.S. could default on its obligations — something that has never happened and a prospect that economists fear could generate chaos across the financial system.

“We now estimate that Treasury is likely to exhaust its extraordinary measures if Congress has not acted to raise or suspend the debt limit by Oct. 18. At that point, we expect Treasury would be left with very limited resources that would be depleted quickly,” Yellen wrote in a Tuesday letter to House Speaker Nancy Pelosi.

“It is uncertain whether we could continue to meet all the nation’s commitments after that date,” she added.

Democrats in Congress had been hoping to pass legislation to raise the debt limit as part of a package to fund the federal government. They had planned to push the debt ceiling fight back to after next year’s midterm elections while avoiding a government shutdown, which is set to happen on Friday morning unless action is taken.

The double-whammy of the two deadlines is worrying some, but Republicans have made it clear that they won’t vote to increase the debt ceiling after Democrats announced plans to jam a multitrillion-dollar infrastructure and social spending bill through Congress using reconciliation.

Democrats are now reportedly considering untying the government funding from debt ceiling legislation in order to meet the more pressing deadline. After that, Republicans have said that Democrats should tie a debt ceiling provision to their reconciliation package.