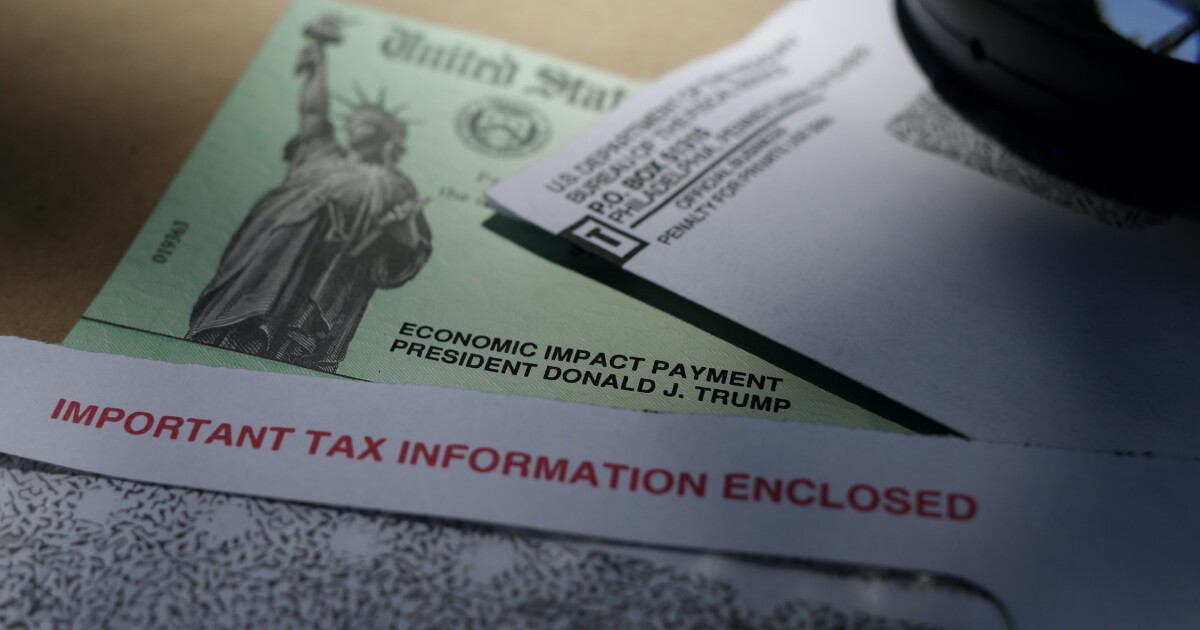 Lawmakers negotiating a new federal coronavirus aid bill are debating whether the measure should include another round of stimulus checks.

Both Democrats and Republicans are demanding a new coronavirus bill to provide a second distribution of checks to individuals and families grappling with the economic consequences of the coronavirus.

House and Senate Democrats are demanding the checks provide $1,200 to individuals, matching the first round issued in the spring.

On Tuesday, the White House also called on Congress to include stimulus checks but at a reduced amount, according to media reports.

Sen. Josh Hawley, a Missouri Republican and a staunch Trump ally, is among several Republicans who want the bill to provide the checks. Hawley has called on the president to veto an aid bill that does not include them.

“Direct assistance should be at least $1,200 per person, $2,400 per couple,” Hawley said Tuesday. “Just what Congress passed in the spring.”

Sen. Bernie Sanders, a Vermont independent who caucuses with Democrats, sent a letter to Democrats on Tuesday advocating for the $1,200 checks to be included in the legislation.

“We cannot turn our backs on families who are struggling through this pandemic,” Sanders said. “Congress must include, at the least, a $1,200 direct payment to any COVID proposal which is passed. That's what the American people want. That's what we must do.”

Some Republicans have proposed adding the stimulus checks and removing state and local aid to make up for the added cost.

“Many of us on our side of the aisle are for direct payments, but they should be added to the bill, not substituted for something else,” Schumer said.

Lawmakers have yet to reach a bipartisan deal on a new round of aid due to other partisan disagreements with the bill.

Democratic and Republican negotiators are gridlocked on a Democratic provision to provide money to state and local governments and Republican language to shield healthcare facilities, businesses, and schools from coronavirus-related lawsuits.

Senate Majority Leader Mitch McConnell called on negotiators to drop both provisions completely from the bill.

McConnell said he believes the two provisions should be left out because another round of aid, and a new bill, is likely next year under the incoming Biden administration, and Congress is running out of time to get the current measure passed and on President Trump’s desk this year.

“Why don't we set aside the two obviously most contentious issues?” McConnell, a Kentucky Republican, said after meeting with the GOP conference on Tuesday. “We know we're going to be confronted with another request after the first of the year — we’ll live to fight those another day — and pass the things that we agree on.”