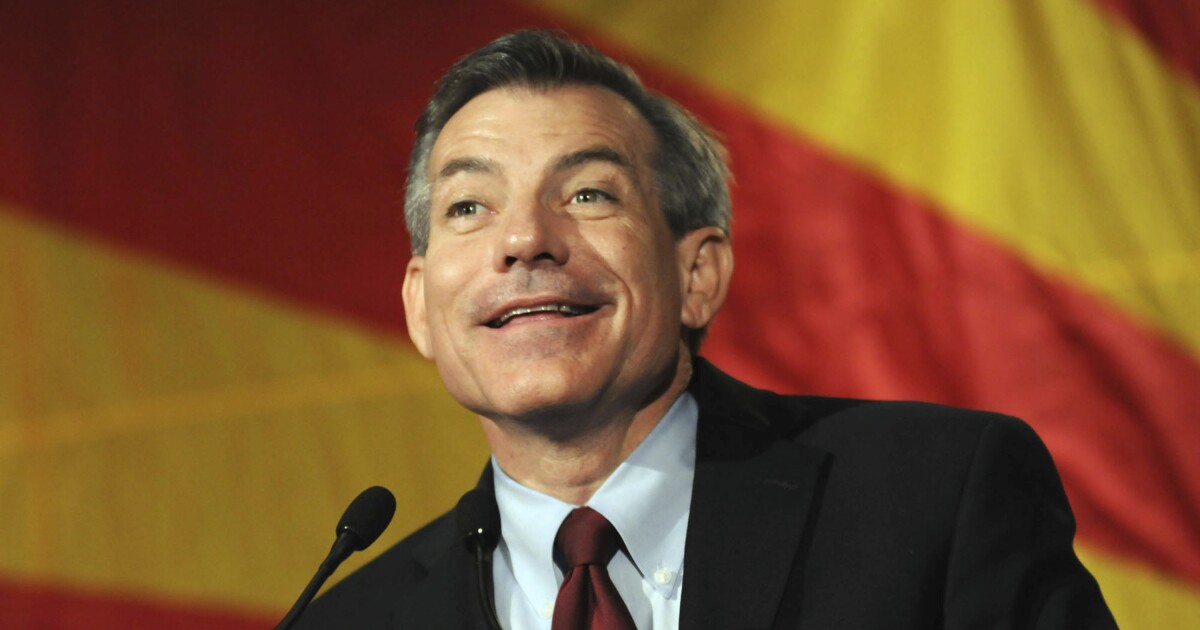 Five-term Republican Rep. David Schweikert has managed to hold on to his seat in Arizona's most competitive congressional race, defending his district from Democratic challenger Hiral Tipirneni, a physician.

Arizona’s 6th District, which includes parts of Phoenix, Scottsdale, Paradise Valley, and Fountain Hills, has historically been heavily Republican but was a toss-up this year, in part due to an ethics scandal that Schweikert was embroiled in. Earlier this year, Schweikert admitted to 11 ethics violations over seven years involving the misuse of campaign funds such as using taxpayer dollars for personal uses, including babysitting, food, travel, and other improper uses.

The Washington Examiner first reported in fall 2017 that Schweikert's chief of staff, Oliver Schwab, who stepped down last year, had used thousands of taxpayer dollars on a vacation to Arizona in 2015 over Super Bowl weekend.

According to polls, Tipirneni was within striking distance of Schweikert during the last few months of the race.

Schweikert was outraised significantly by his opponent. Tipirneni raised more than three times what Schweikert raised in the third quarter of 2020, and he ended September with nearly triple what the incumbent had in cash on hand. In total this cycle, she raised over $5.3 million to Schweikert's $2 million.

After the district was drawn in 2012, it was seen as a Republican safeguard until 2018. Schweikert won his first three congressional elections by huge margins, an average of 27 points.

President Trump carried the district by 10 points in 2016, and a majority of the district has supported the Republican candidate for president every cycle for the past two decades.

But like much of Arizona, demographics are shifting, reflected in the attention Joe Biden's campaign gave the Grand Canyon State. And many local Republicans voiced concerns about Trump's temperament and behavior. All of which, when combined with Schweikert's ethics troubles, created an opening for Tipirneni.

The district is 77% white and 13% Latino, with the median household income approximately of $77,000, according to APM Research Lab's analysis of the U.S. Census Bureau's 2019 American Community Survey. The district is the wealthiest in Arizona and among the more affluent in the country.

With a number of hospitals in the district, and residents that are relatively older, healthcare was a big issue in the race with the candidates split on Medicare and the Affordable Care Act. Tipirneni, an Indian American physician, said she wanted to strengthen the ACA and keep Medicare available alongside other private insurance plans.

Schweikert, on the other hand, has repeatedly voted to repeal the ACA but said that a Republican healthcare plan would likely protect preexisting conditions. There is currently no Republican replacement plan for healthcare ready.

Democrats Care More about Ukraine’s Border Than Ours

GOP Has ‘Decided Advantage’ over Democrats Going into Midterms