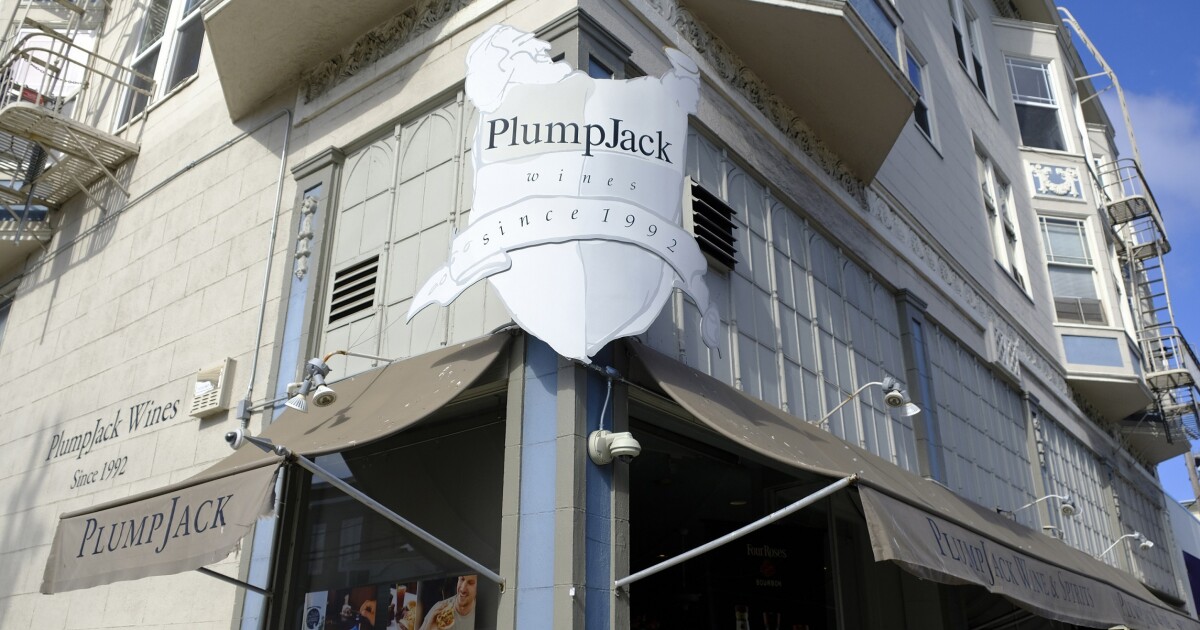 California Gov. Gavin Newsom found himself in hot water recently after being exposed for hypocrisy over his state's COVID-19 restrictions. Newsom attended a dinner party at a fancy indoor restaurant while scolding us plebeians to stay home. Now, new reports raise questions as to whether the Democratic governor’s businesses exploited or received special treatment from the federal Paycheck Protection Program that was meant to keep struggling businesses afloat.

A local San Francisco news outlet reports that nine companies Newsom partially owns received relief money and that the funding they received far exceeds what was originally reported. Of course, that’s all fair enough — there’s no reason these businesses couldn’t be eligible for the loans like any other business.

But here’s the troubling part.

“The average small business loan for California companies retaining 14 employees was roughly $128,000,” San Francisco's ABC 7 reports. “Yet, [one of Newsom’s businesses] — that according to SBA data also retained 14 employees — received more than seven times that amount at $918,720.”

The Newsom-owned business in question, a winery, received $918,000 in federal funds and kept about 14 people on payroll as a result. Yet, per ABC 7, “the average number of employees retained for every California winery that received more than $900,000 worth of PPP funding is 148.” So, it appears the governor’s winery got vastly disproportionate funds relative to the number of employees it has.

To be clear, this does not mean Newsom himself engaged in conscious acts of corruption or committed any crime. ABC 7 notes that “in 2018, Gov. Newsom placed his ownership interests … into a blind trust. This means he would have no knowledge or role in the company's business decisions made during his time in office.”

But the situation is sketchy nonetheless. And it’s just another reminder that the big-government stimulus efforts such as the Paycheck Protection Program, sold as much-needed relief for desperate people amid a crisis, were actually co-opted by the well-connected and rife with fraud.

All this fraud and favoritism aside, the Paycheck Protection Program has produced only meager results, according to David Autor, an economist from the Massachusetts Institute of Technology who conducted a study on the program’s effectiveness.

“It seems that a lot of [the] cash went to businesses that would have otherwise maintained relatively similar employment levels,” Autor said. His study found that the program only preserved roughly 2.3 million jobs — which comes out to $224,000 in taxpayer money per job.

Now, legislators in Congress from both parties are pushing to pour money into the Paycheck Program Program and other stimulus initiatives. But taxpayers should demand that the favoritism and fraud are dealt with first. Otherwise, Newsom’s sweetheart deal won’t be the last gross abuse of taxpayer funds by the elite class.