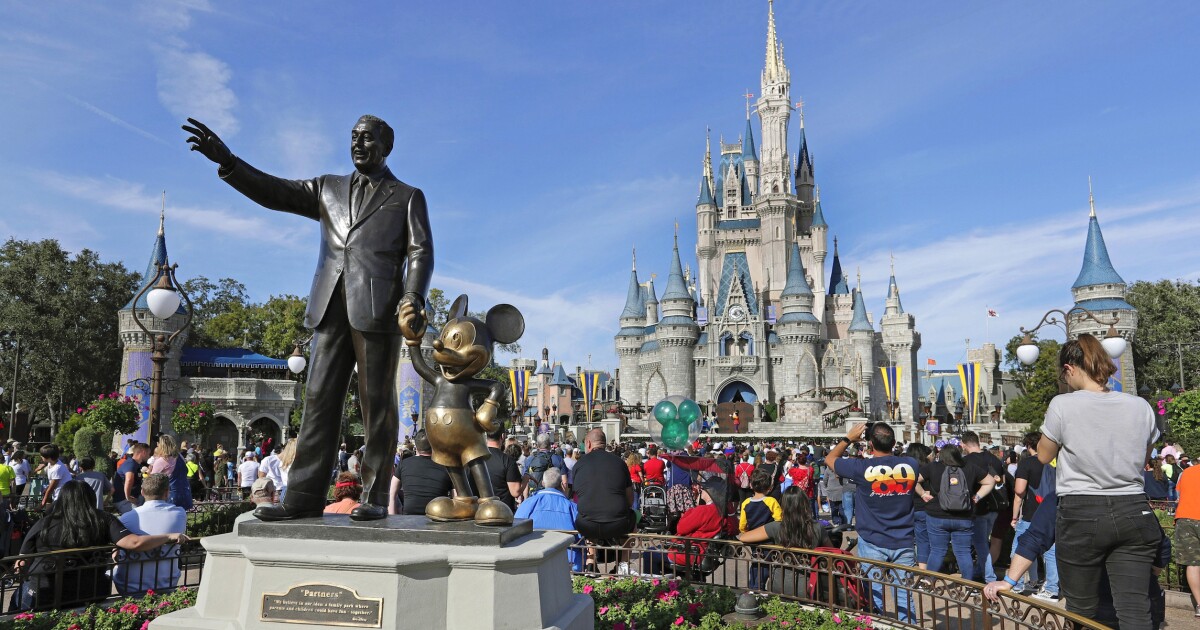 The Walt Disney Co. announced it will lay off 32,000 employees, primarily in its theme parks, due to park closures arising from COVID-19.

The entertainment company announced the layoffs in a filing with the U.S. Securities and Exchange Commission on Wednesday, as health officials in the United States grapple with the spread of the disease as large parts of the country enter flu season.

This marks the second time this fall that Disney, a company that employs 223,000 people in the U.S., terminated employees to offset an economic downturn from the coronavirus.

In September, Disney announced that it would lay off 28,000 workers. Thursday's announcement adds 4,000 more employees to the number of Disney employees who have lost their job.

In the filing with the SEC, Disney officials said coronavirus restrictions, specifically in California where the company's Disneyland park resides, has had an “adverse impact on our businesses.” Officials also noted they are unsure when Disneyland will be allowed to reopen, which partially spurred on the layoffs.

Disney's 12 theme parks throughout the U.S. and abroad were forced shut for three months in 2020, causing severe financial setbacks for the company.

More than 12 million people nationwide have been infected by the coronavirus, and over 262,000 people have died.

Disney did not immediately respond to the Washington Examiner's request for comment.