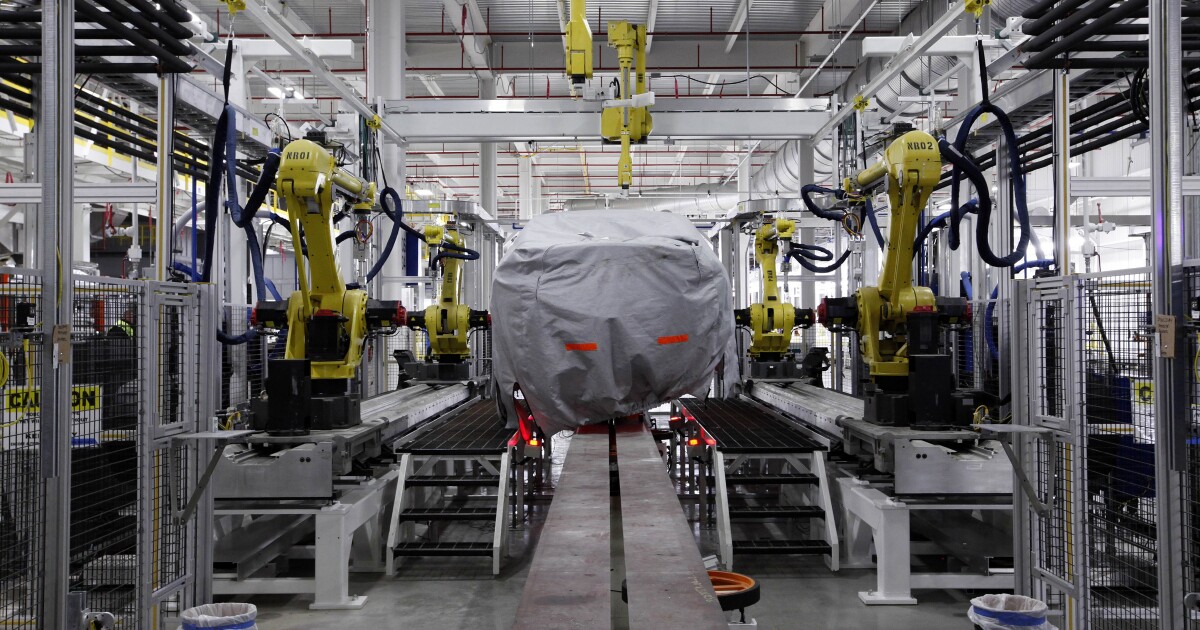 “V-shaped recovery” is not a technical term in economics, and it lacks a formal definition. But what could it possibly look like, if not like the economic recovery currently underway?

At the beginning of October, the Bureau of Labor Statistics delivered the shocking and encouraging news that unemployment had plummeted from its coronavirus high of 14.7% in April to just 7.9% in September. This meant that unemployment had crashed down into the single digits a full year before experts had predicted.

Then this week, the Bureau of Economic Analysis revealed that GDP grew at an annualized rate of 33.1% in the third quarter of the year. That number shatters a 60-year-old record for economic growth in a single quarter. It means that already nearly all of the losses from the coronavirus have been regained already and at a pace no one expected.

This serves as further evidence that there is a great fundamental strength in the economy. Even after seven months of illness, death, and government-imposed economic restriction, the economy maintains its underlying strength.

As Election Day closes in, Democrats, especially Joe Biden and his running mate, Sen. Kamala Harris, have tried to insinuate that not only that President Trump caused the coronavirus, but also that he caused the resulting recession. The fallacy of this allegation is increasingly evident as the economy recovers without any need to, as Biden once put it, “Build Back Better.”

Even amid this week’s excellent, record-setting bit of economic news, Biden was reduced to releasing an absurdly dismissive statement. He claimed baselessly that “the recovery is slowing if not stalling; and the recovery that is happening is helping those at the top, but leaving tens of millions of working families and small businesses behind.”

Note Biden’s use of contradictory arguments in the alternative — there is no recovery, but it’s only helping the rich. That tells you all you need to know about how serious he is.

Coming into 2020, the economy’s strength was Trump’s greatest asset. COVID-19 undermined that by prompting authorities to impose restrictions on economic activity. The nation entered a voluntary recession, and as the restrictions disappear, so, too, do the economic losses.

The current recovery, as dramatic as it is, may not be enough to carry Trump to reelection on Tuesday. But it demonstrates that the economic plan going forward for whichever man wins next week is not rocket science. The nation does not need a five-year plan or a fundamental transformation of the way business or employment is currently done. It will not benefit from the California-style evisceration of its emerging gig economy, nor from the repeal of right-to-work laws.

Rather, just simply ease up on the coronavirus restrictions as appropriate — certainly, no more lockdowns — and the economy will mend itself.