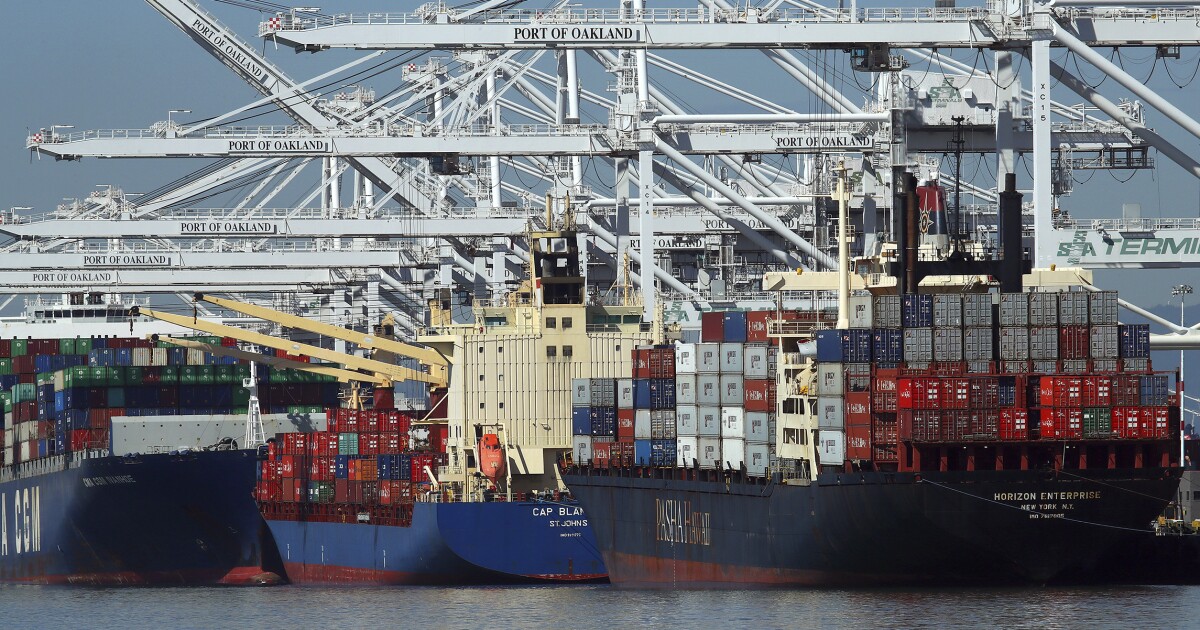 The economy grew at a 5.7% annual rate in 2021, the fastest clip since 1984, as the country bounced back from the worst of the pandemic, the Bureau of Economic Analysis reported Thursday.

The numbers were partly driven by a surprisingly strong fourth quarter. GDP grew at a robust 6.9% annualized rate to end the year, which was much stronger than the 2.3% in the preceding quarter and considerably better than forecasters had expected.

Thursday's report will reassure the Federal Reserve and Chairman Jerome Powell that they must move quickly to pull back emergency measures and rein in inflation. It is now mostly concerned with inflation. Consumer prices grew 7% in the year ending in December, the fastest pace in decades.

“The economy has shown great strength and resilience in the face of the ongoing pandemic,” Powell said Wednesday, following an announcement from the Fed's monetary policy committee signaling that it would begin raising its interest rate target in March.

Thursday morning's report follows a worse-than-expected December jobs report. The economy added just 199,000 new jobs in November, below forecasts, although the unemployment rate dipped to 3.9% for the first time since the pandemic began.