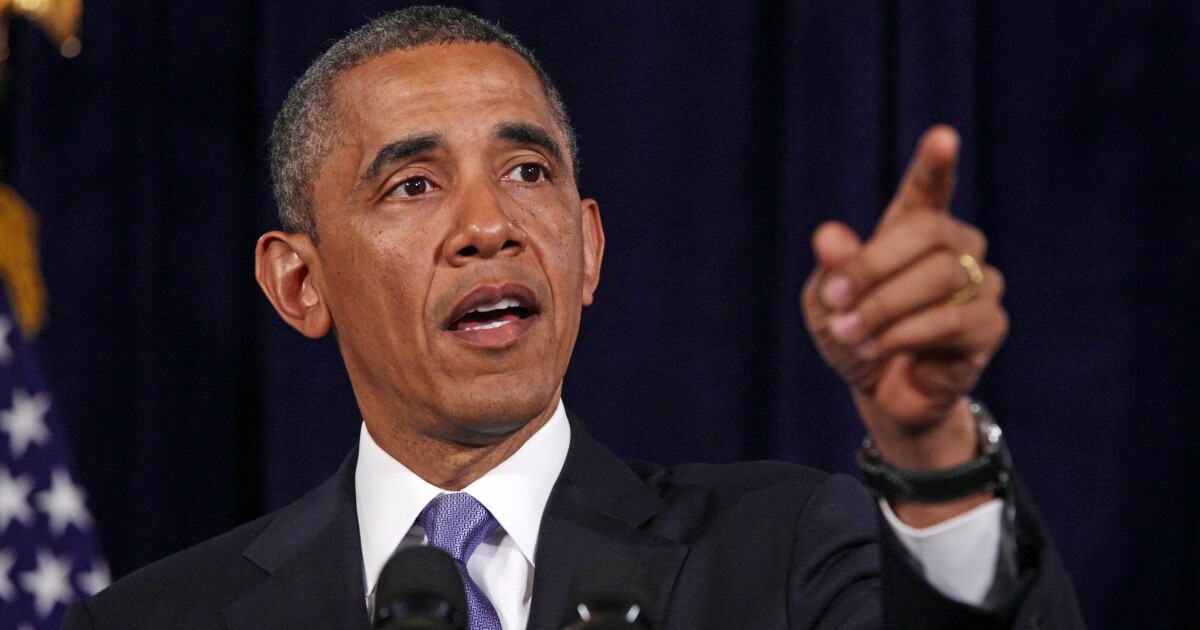 With Democrats about to control all the levers of power in Washington, the biggest winners might be the wind and solar companies. These firms' stocks continue to surge mostly because President-elect Joe Biden has pledged to invest several hundred billions of dollars in green energy through a pipeline of taxpayer-funded grants, loans, tax credits, and loan guarantees.

This game plan looks suspiciously like a replay of the litany of green “stimulus” fiascoes that then-Vice President Biden piloted back in 2009 with the $800 billion Obama stimulus plan. The experiment in the government as an investment banker belly-flopped with embarrassing failures from Solyndra, Fisker Automotive, and Abound Solar. Taxpayers lost billions of dollars on these lemons.

One of these disasters, the Crescent Dunes thermal solar power plant located in the Nevada desert, is still embroiled in court battles to sort out who pays for all the losses. The Obama administration first started showering this project with money beginning in 2011, with a $700 million federal loan. The Department of Energy boasted that the facility was supposed to provide half a million megawatt hours of electric power every year. Not quite. Thanks to construction design flaws, faulty equipment, and hapless management, Crescent Dunes has never come close to its production target. Then, in 2017, Crescent Dunes came knocking on Treasury's door again, this time receiving $275 million in cash grants instead of tax credits on top of $250 million in private capital. Even with this second round of life support, the plant had to shut down. Last month, the bankruptcy court approved the entire operation's Chapter 11 reorganization plan.

But the story doesn't end there. Under the settlement terms, taxpayers will only see $200 million recouped of the remaining $425 million still unpaid from the Department of Energy's loan. The rest will be forgiven. Some of the loan losses could be recouped if the plant hits profitability. Expert testimony in the court proceedings concluded this outcome is unlikely given its track record so far. The bottom line: Expect taxpayers to swallow hundreds of millions of dollars of losses here.

What is especially galling about this whole misadventure is the Spanish firm Grupo Cobra, which botched the construction, received full payment to build the facility. The Department of Energy has reached a deal with Grupo Cobra that forgives the $225 million of outstanding loans and allows Grupo Cobra to become sole owners of the project. The total public and private investor losses could approach half a billion dollars when all is said and done. Meanwhile, a foreign company is going to walk away with sole ownership of a U.S. solar plant. Grupo Cobra is getting rewarded for its incompetence.

Will the Biden administration learn from bankruptcies such as Crescent Dunes? Don't bet on it. It wouldn't be surprising if Biden's “green energy” crusaders, flush with taxpayer money, toss millions of more dollars into Crescent Dunes.

Renewable energy scams such as Crescent Dunes remind us that these “public-private” projects rarely produce much electric power, and they don't save the planet from climate change. But they do make millionaires out of lobbyists and fraudsters. My friends at the Heritage Foundation have counted 25 separate green energy projects, each with multimillion-dollar taxpayer losses like such as from the Obama era. My advice to the Biden team is the old saying: Fool me once, shame on you. Fool me twice, shame on me.

Stephen Moore is a FreedomWorks economist and served as a member of President Trump’s economic recovery task force.