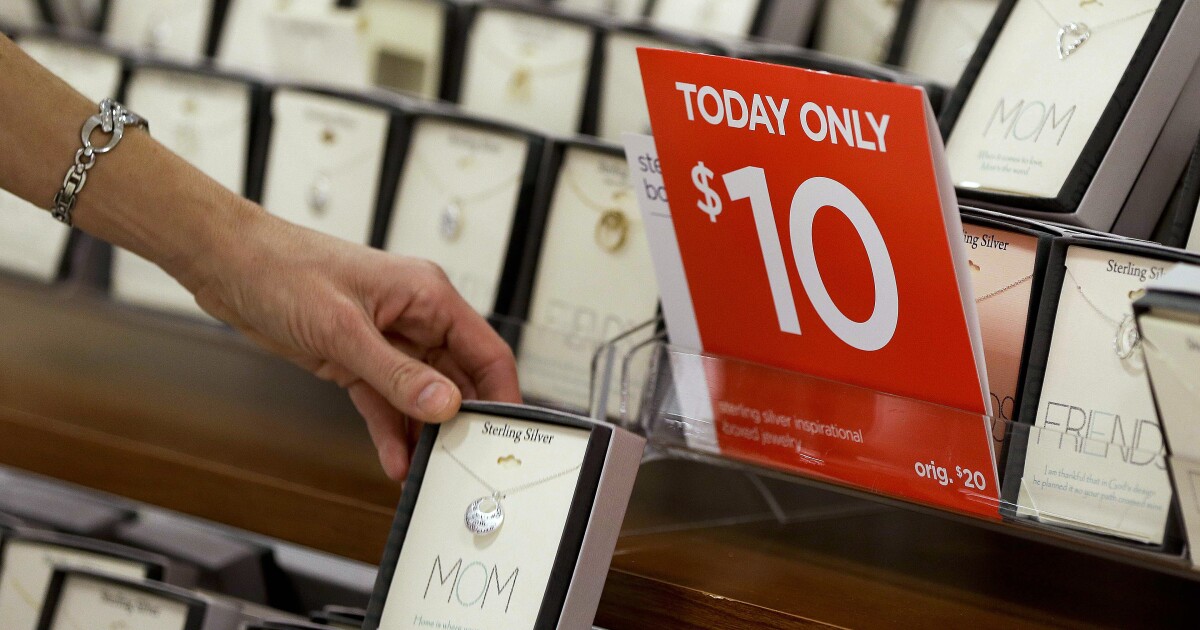 The Index of Economic Freedom, compiled every year by the Heritage Foundation, shows that the most capitalist countries have an average per capita GDP of $71,576. That compares with $47,706 for the world’s “predominantly free” countries. At the other end of the scale are the “mostly unfree” and the “repressed” countries. They have a per capita GDP of just $6,834 and $7,163, respectively.

Before the dawn of capitalism roughly 200 years ago, 90% of the global population was living in extreme poverty. Now, that figure has fallen to just 10%. And it is particularly interesting that half of this decline has occurred over the last 35 years, as Steven Pinker demonstrates in his impressive book Enlightenment Now. These are precisely the same 35 years in which, according to the leftist French economist Thomas Piketty, global inequality has surged.

What triggered the incredible turnaround in the fight against global poverty?

The death of Mao Zedong on Sept. 9, 1976. Approximately 45 million people died as a result of Mao’s “Great Leap Forward” experiment in China. I speak on this subject all over the world, and whenever I ask my audiences about the human cost of Mao’s socialist revolution, I find that hardly anyone has heard about it in school. Young people have heard a lot about “the evils of capitalism,” but they’ve not been told about “the evils of socialism.”

At no other point in history have so many people escaped bitter poverty in such a short time as in China. According to official World Bank figures, the percentage of extremely poor people in China in 1981 stood at 88.3%. By 1990, this had fallen to 66.2%. And presently, less than 0.5% of the Chinese population is living in extreme poverty. In this period, the number of poor people in China fell from 878 million to less than 10 million.

Under Mao, China was not home to a single billionaire. There are now 769 billionaires in China, whereas in the United States, there are 724 billionaires. All anti-capitalists are zero-sum believers. They are convinced that the poor are only poor because the rich have taken something from them. If this zero-sum theory were correct, recent developments would be impossible. But zero-sum beliefs are wrong: The sharp decline in poverty and the simultaneous dramatic increase in the number of billionaires go entirely hand in hand.

Perhaps it is surprising to take the example of China to prove the superiority of capitalism. Is China even a capitalist country? Doesn’t the state continue to play a huge role in all areas of life in China? Of course, China is far from being a purely capitalist country. The state exercises far too much control for that to be the case.

But all the progress in China over the past 40 years is due entirely to the fact that the Chinese have progressively introduced the principles of free markets and private property ownership. That is to say, more capitalism!

Rainer Zitelmann is the author of The Power of Capitalism .