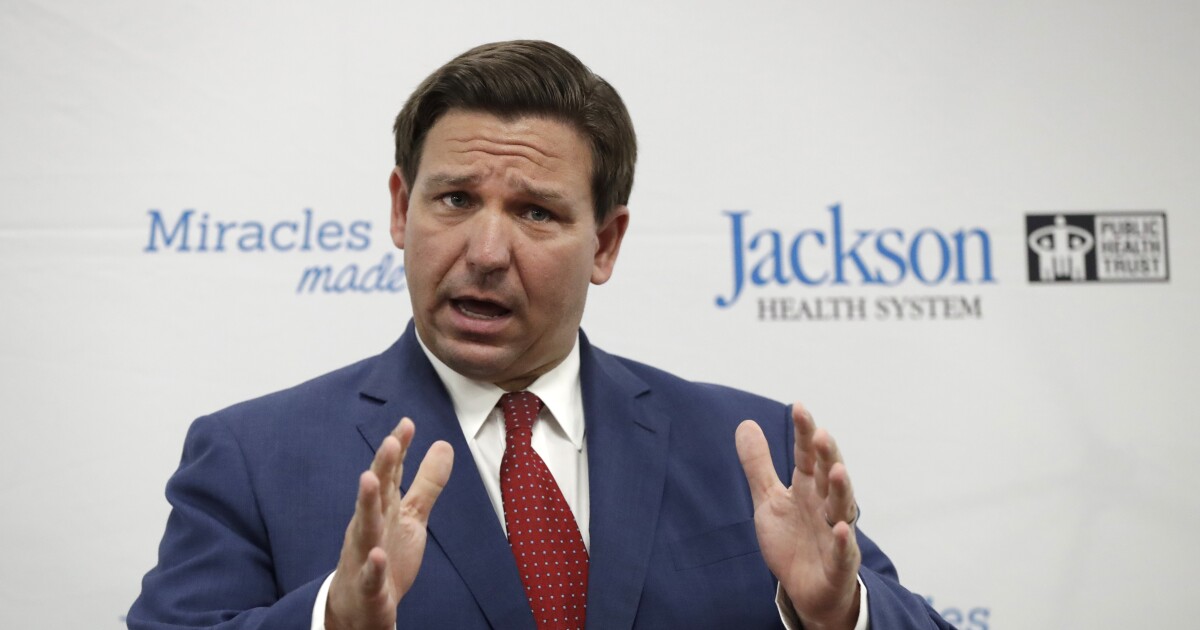 It takes a brave politician to take away welfare benefits from voters. But that’s exactly what 26 governors, almost exclusively Republicans, have done. In their states, these governors prematurely ended the federal government’s “temporary” pandemic supplement to unemployment benefits that was otherwise set to continue through September. They’ve received tremendous backlash for this move, but a new report resoundingly vindicates their decision.

Under the broken expanded system Congress created, millions of workers could earn more by staying home on welfare than by returning to work. Indeed, in dozens of states, unemployed households can receive the equivalent of $25/hour in benefits. The work disincentives here were obvious from the get-go and have fueled widespread reports from businesses facing labor shortages.

It’s just not hard to figure out. Even the equivalent of 1.8 million unemployed people themselves openly admitted in recent polling that they are choosing to stay home from work because unemployment benefits pay so generously. (The real figure is likely even higher, as people tend to underreport socially undesirable behavior to pollsters.)

But Democratic politicians have largely refused to acknowledge the existence of any labor disincentive from this welfare expansion — and neoliberal economists have insisted that “the data” do not back up the fundamental truism that financially disincentivizing work discourages work. Yet, a new report from the fiscally conservative Foundation for Government Accountability compiles the data and comprehensively demonstrates that Republican governors made the right call.

For one, the FGA points to an analysis of online job search data. It shows that work search activity increased 28% in May in those states that decided to end the generous benefits — much faster growth than in states that kept the benefits in place.

Secondly, the analysts cite trends in unemployment claims, the number of new people filing for benefits. In states that ended the benefits, claims have fallen 30% since May 8, hitting the lowest levels since the pandemic began.

Finally, and most conclusively, the FGA points out the astonishing fact that the number of weekly unemployment benefit claims is still increasing, despite a labor shortage, in many of the states that have kept the ultra-generous benefits intact. There are currently 1.2 open jobs for every unemployed person. Yet, “since June 5, the number of new people filing for unemployment has risen by more than 16 percent in states keeping the unemployment bonus,” the analysis reports.

“State leaders are proving that ending enhanced unemployment bonuses can reignite the economic recovery for workers and businesses alike,” FGA Senior Research Analyst Hayden Dublois remarked. “Ending the bonus will help get unemployed individuals back into the workforce quickly, help fill the record number of open jobs, and ensure small businesses can thrive.”

The facts here are remarkably one-sided.

Of course, it’s always politically risky to cut government benefits voters are currently receiving. But dozens of Republican governors chose basic economics over political pressure. And now, despite receiving ample criticism, they have been thoroughly vindicated.

Brad Polumbo (@Brad_Polumbo) is a libertarian-conservative journalist and Washington Examiner contributor. Subscribe to his YouTube channel or email him at [email protected].

Only a quarter of Americans think their financial situation will improve in 2022: Poll