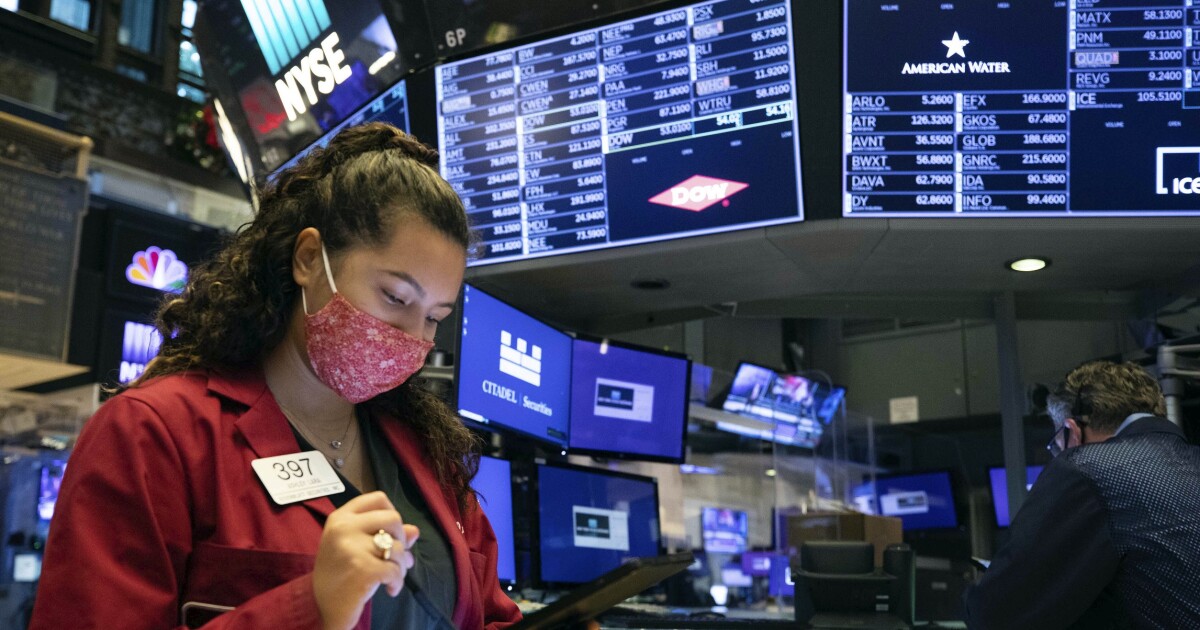 The Securities and Exchange Commission ought to reject a proposal from the NASDAQ Stock Exchange that would require diversity quotas on the boards of companies listed on its exchange.

The proposal is an invasive and counterproductive example of political correctness run amok. It is the product of woke busybodies who refuse to understand that the business of business is business, period. More than that, it is an insult to the very minorities it purports to be trying to help.

The proposal would require that the boards of all NASDAQ companies include at least one woman and at least one person who “self-identifies” as either “an underrepresented minority” or as being of a different sexual orientation. If companies neither comply with that mandate nor file a statement explaining their recalcitrance, they could be delisted from the exchange.

Enough is enough. Not just at NASDAQ but in the broader culture, this sort of balkanized bean-counting must stop. A simple tendency in human nature is that every time one focuses on somebody else’s race or sexual orientation or other kind of “differentness,” the more the differentness is emphasized rather than the human commonalities. A board member of color thus becomes “the black board member,” and a gay board member becomes “the gay guy,” rather than being seen as occupying the position because of perceived merit, skills, or quality of mind or character.

This is not, of course, to say that women or minorities of hue or preference don’t belong on corporate boards. Of course, they do. Boards that are too monolithic deprive themselves of perspectives that might help understand the broader culture better, the better to market their products or services to more segments of that culture. Moreover, the modern world already tends to reward companies for appearing to be “inclusive” and punishes them for failing to do so. Without any need for help from NASDAQ’s prying potentates, today’s abusive “cancel culture” already pressures companies large and small for sins against the stultifying orthodoxy of the “social justice” mob.

All of this, broadly speaking, means that in the long run, the market will work. The benefits and rewards of having a “diverse” corporate board, and the drawbacks for failing to do so, will manifest themselves organically, without need for meddling mandates from a stock exchange.

In a thoughtful essay today at Medium.com, hardly a left-wing site, Jeff Valdivia posits that the woke Left causes a backlash against its own interests and aims by demonstrating “a level of sanctimony that defies all reason … [I]f you don’t smile and nod while they scream in your face, you’re a racist, sexist, homophobic, Islamophobic, transphobic bigot, and you deserve nothing more than to be torn down and destroyed.”

NASDAQ’s proposed rule is of this same level of misplaced sanctimony. The SEC should tell it to mind its own business.