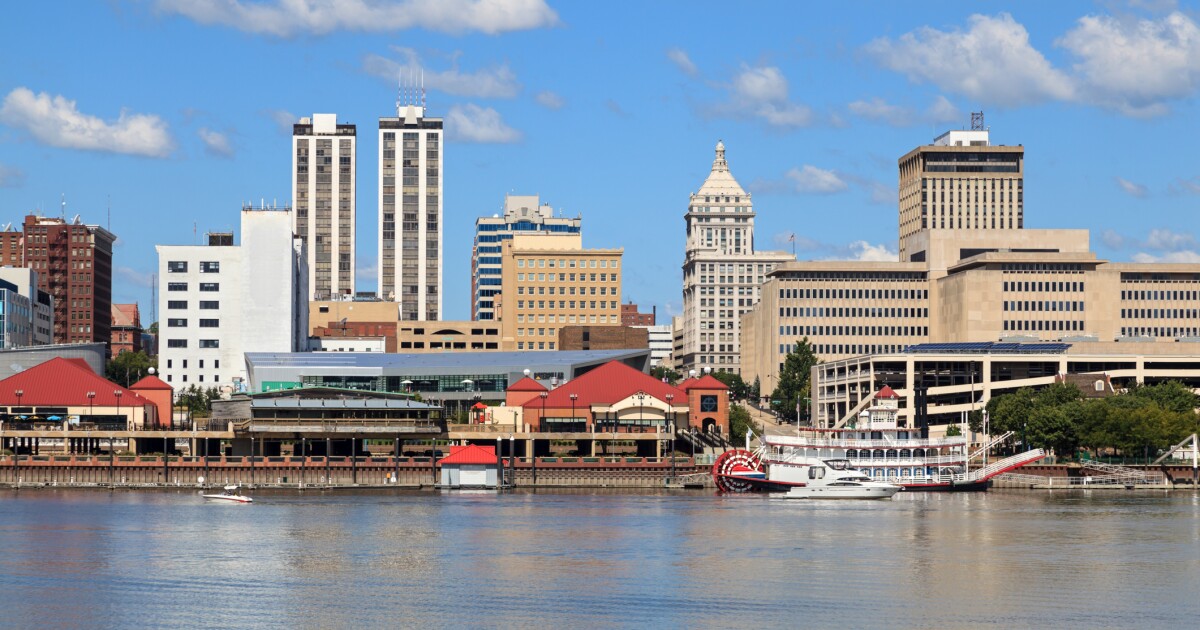 There’s plenty of room at the inn in Illinois, as the state continues to see population declines year after year.

New census data analyzed by Illinois Policy Institute Chief Economist Orphe Divounguy show the state shrank by nearly 80,000 people in the year ending July 2020, the second largest population loss among U.S. states over the year, and nearly 22,000 more than was lost the year before.

Illinois led the nation in population loss over the decade with 253,000 fewer residents. That’s the size of Naperville and Peoria combined.

The effects of the population declines are wide-ranging for Illinois’ economy, and Illinois’ taxpayers.

“You have fewer people here in our labor market so there’s less quantity of workers, fewer workers, you have a lower quality of worker as well,” Divounguy said. “Our housing market is also lagging other states. So we have less opportunity for those who stay in Illinois.”

Divounguy said the population decline means fewer people are available to pay for increased government debt, like public sector pensions which take around a quarter of every tax dollar the state captures.

“So instead of stimulating the economy, you continue to take valuable resources and put them into this pension debt hole, you’re not going to get a recovery,” Divounguy said. “You’re going to see continued population losses.”

He advocated for constitutional pension reform, something that’s been elusive at the Illinois statehouse. He also said lawmakers need to stop advancing bad economic policies, like increasing the minimum wage during an economic crisis.

States with growing populations such as Texas and Florida have pro-growth policies that attract job creators and workers, he said.

“People are going to places where labor markets are performing, where there is opportunity and they can thrive,” Divounguy said.