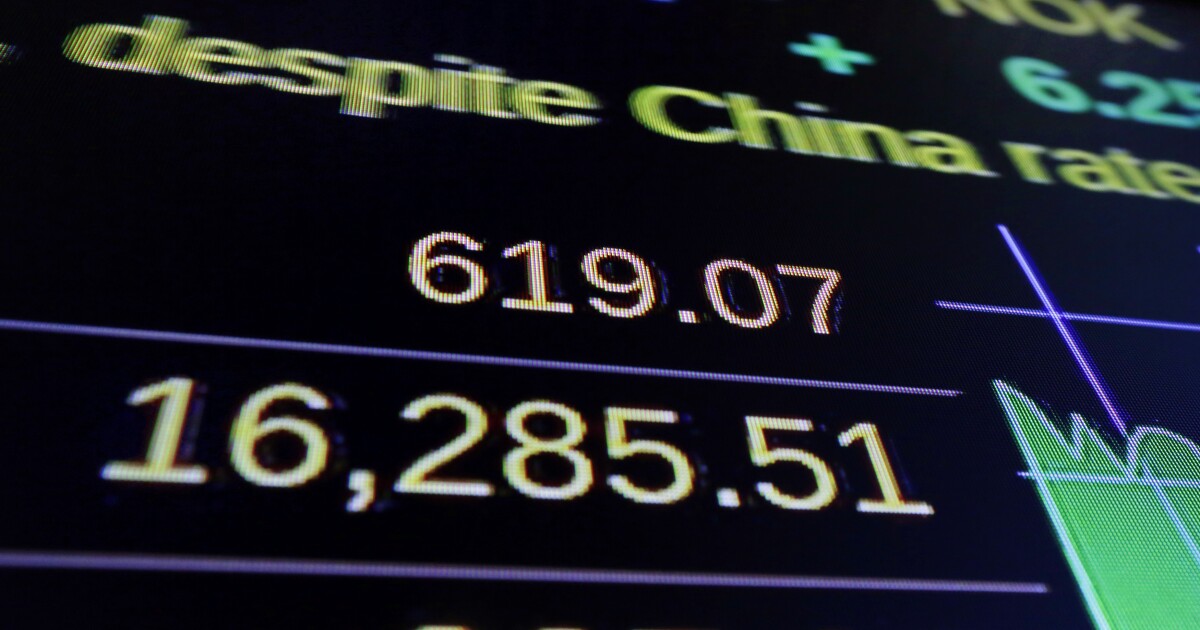 “The NYSE has announced today that NYSE Regulation will move forward with the delisting of the issuers listed below (“Issuers”) to comply with U.S. law,” the Intercontinental Exchange said in a statement released on Wednesday.

Upon reviewing new specific guidance from the Department of Treasury’s Office of Foreign Assets Control, the NYSE concluded that China Telecom Corporation Limited, China Mobile Limited, and China Unicom (Hong Kong) Limited were no longer compliant. The three China-based telecommunications corporations will be suspended at 4 a.m. EST on Monday.

The announcement comes just two days after the world's largest stock exchange announced that it was reversing its prior decision to delist the companies. In a statement issued on Monday evening, the NYSE said it “no longer intend[ed] to move forward with the delisting action” that it originally adopted.

“The Issuers will continue to be listed and traded on the NYSE,” the Intercontinental Exchange clarified at the time.

The confusion is a muddled reaction to Executive Order 13959, otherwise known as “Addressing the Threat From Securities Investments That Finance Communist Chinese Military Companies,” which was signed by President Trump on Nov. 12. The order prohibited “any transaction in publicly traded securities” on the part of any Chinese military company.

The Trump administration has taken aggressive action to punish China for its handling of the outbreak of the coronavirus pandemic. According to the Johns Hopkins University coronavirus tracker, the virus, which originated in China, has afflicted more than 21 million people to date in the United States, with 358,107 deaths attributed to COVID-19 nationwide.