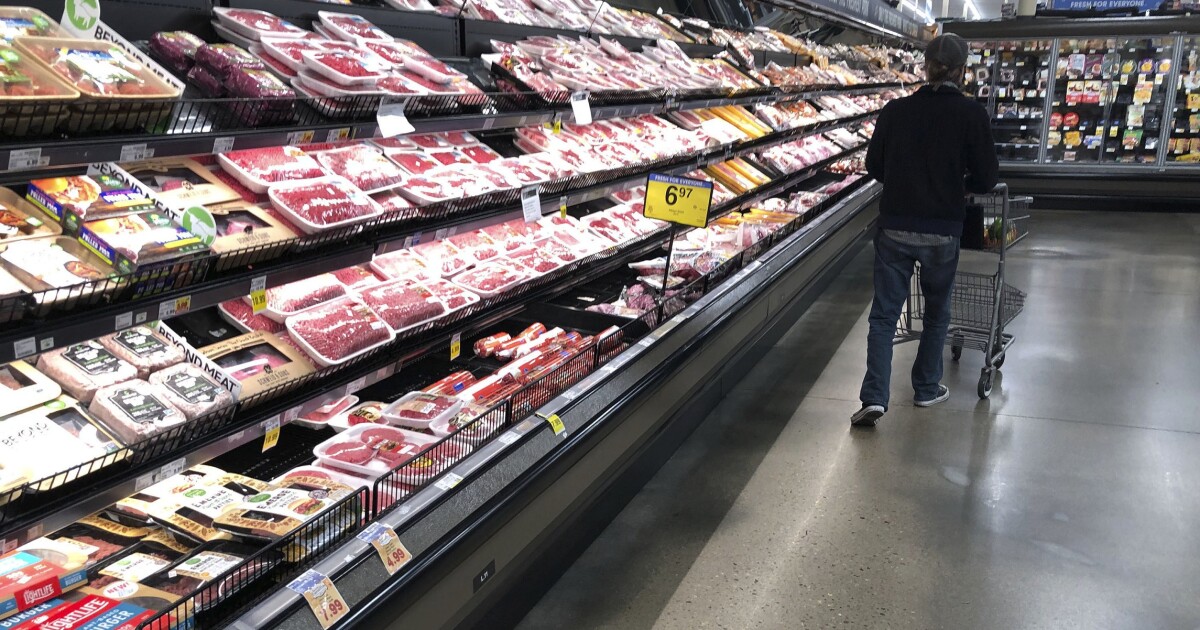 Last week’s mostly happy news from the Bureau of Economic Analysis about rocketing 33.1% GDP growth was surely something to cheer about. Certainly, this was the case for President Trump, who saw the good news as evidence that his economic guidance is working. On the other hand, Joe Biden saw things differently. He felt the numbers disguised future low growth — unless, of course, he is given the opportunity to guide the ship of state.

Perhaps neither candidate for the presidency saw an inflation bug buried in the data. They may wish to take a harder look. But first, let’s look again at the report’s better side.

Although not large enough to offset the combined negative numbers from the first and second quarters, the recovery was more than modest — it was substantial. Even so, with the third-quarter estimate now in hand, the economy is still 3.5% smaller than it was at the end of 2019. According to the BEA, consumer spending (perhaps boosted by the vast number of dollar transfers provided by federal programs) was the driver of the growth.

Although shopping opportunities were limited during part of the third quarter, consumers found ways to increase their spending on healthcare, food, clothing, and autos. The coronavirus roller-coaster economy zoomed upward, and we should be happy about that.

What about that inflation bug? In the BEA report, there was something to be concerned about. The BEA-maintained Personal Consumption Expenditure price index also shot skyward in the third quarter, rising 3.7% compared to a decrease of 1.6% in 2020’s second quarter. Where I come from, that’s called inflation! And we may be getting it, right here in River City!

Generally speaking, when the price level for goods and services taken together increases, we should expect to see interest rates rise, too. Lenders are savvy; they want to be compensated for lost dollar purchasing power when borrowers pay off their loans. Right on cue, on Oct. 29, when the BEA provided the rocketing GDP growth announcement, the yield on the 10-year treasury bond also moved skyward.

I show the broad relationship in the below chart. It reports, on a quarterly basis, the compounded annual growth rate for the Personal Consumption Expenditure price index along with the yield on the 10-year Treasury bond. As indicated, the two series generally move in the same direction.

Does this mean inflation is on the way? Is there other evidence to consider? Along with the inflation/interest rate relationship, economists keep an eye on the interest rate yield curve, a graphical portrayal of yields from the shortest to the longest Treasury issues. When the gap between the 10-year treasury bond and the short-term 91-day bill widens, the yield curve becomes steeper, and inflation becomes more likely. In recent months, the spread between short and long debt has been rising.

In a search for evidence of inflation expectations, we might look in one more place: What is happening to the price of gold? Investors in precious metal earn no interest but hope for rising metal prices. Rising interest rates make it costlier to hold gold and other precious metals. When the BEA posted its GDP announcement, the price of gold headed south.

What I am describing here are blips on an economist’s computer screen, which together make a case for rising inflation. More evidence is necessary before we make it a firm expectation for 2021, but we must still be a bit concerned. Rising inflation means rising interest rates, and rising interest rates place a heavy burden on countries that engage in huge deficit-finance episodes, of which we are one.

In any case, the next person in the White House, whoever that may be, will have something else to worry about.

Bruce Yandle is a contributor to the Washington Examiner's Beltway Confidential blog. He is a distinguished adjunct fellow with the Mercatus Center at George Mason University and dean emeritus of the Clemson University College of Business & Behavioral Science. He developed the “Bootleggers and Baptists” political model.