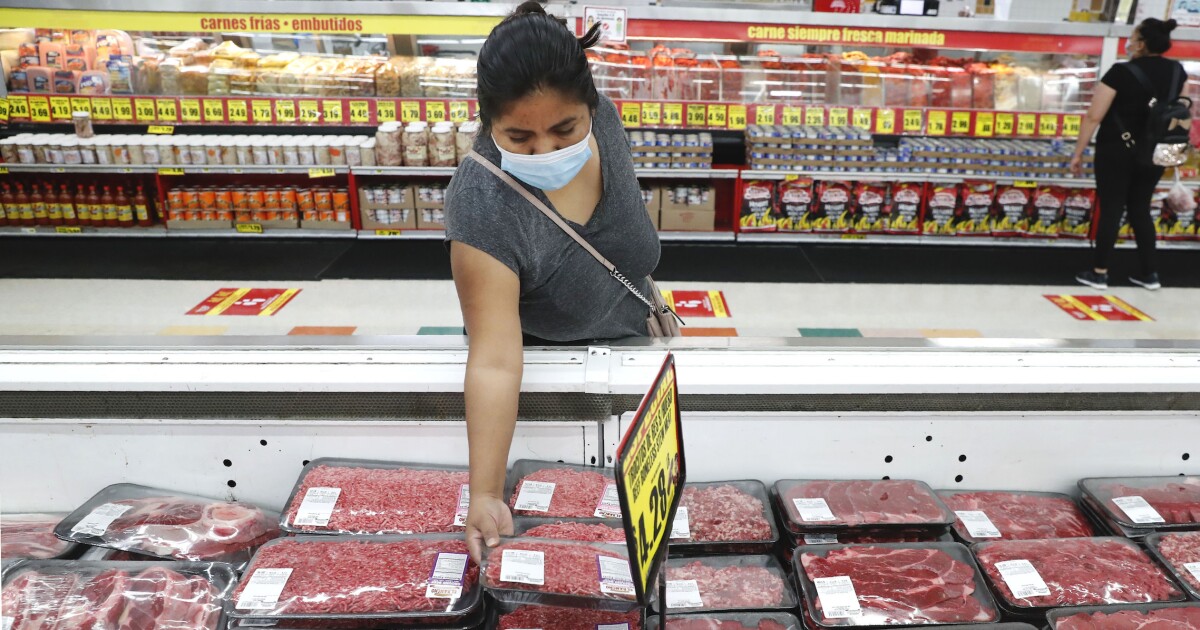 Many liberals favor a federally mandated $15 an hour minimum wage because they see it as a step toward a living wage.

One critique from the Left, however, is that $15 is not enough. There is a reason why people such as businessman Tom Steyer and socialist Rep. Rashida Tlaib, a Michigan Democrat, say they want to raise the wage above $15 an hour: It’s not enough to live on without public assistance in areas with a high cost of living.

Steyer and Tlaib are right that $15 an hour is not a living wage in many parts of the country. However, they are looking at the wrong solution to the problem. Raising the federal minimum wage to $15 an hour would eliminate at least 1.3 million jobs, according to the Congressional Budget Office, and it would disproportionately affect teenagers seeking that first job the opportunity to build work experience.

Instead of more than doubling the minimum wage and killing jobs, there is another solution that requires a bit of deeper thinking: lowering the cost of living. Limited-government conservatives can support many policies that do this.

If people want a minimum wage so they can afford housing, then relaxing zoning laws is the solution. There are forms of housing such as accessory dwelling units, whether those include backyard cottages or a garage apartments, that many communities won’t allow even though these units create low-cost housing options. They also add value to the homeowners’ property and a supplemental income. Plus, many communities outlaw manufactured homes and mobile home parks, which add to the affordable housing problem.

If making food and consumer goods cheaper for everyone is the problem, we already know the solution: free trade. The United States spent about $30 billion on farm subsidies between 2018 and 2019, even though the U.S. can get cheaper food from allies abroad if the country relaxes tariffs and import quotas. Tariffs are regressive and can cost families several hundred dollars per year without them even noticing. The Federal Reserve Bank of New York projected in 2019 that former President Donald Trump’s trade war with China alone could cost households $831 per year.

Both Republicans and Democrats support reforms, and there are many possible solutions. Universal licensing reciprocity among the 50 states, apprenticeship alternatives to trade schools, getting states to de-license occupations that don't pose a safety risk to the public, waiving licensing fees for low-income residents, not requiring a high school degree for a license, and eliminating so-called good moral character clauses from licensing requirements are a few reforms. Plus, states shouldn't take work licenses away from people who are struggling to pay back their student loans.

And for people who live outside of the continental U.S. as well as New England, repealing the Jones Act, or at least offering waivers on it, would be a welcomed provision to lower costs to working families. New Englanders can't get liquefied natural gas from the Gulf of Mexico thanks to the Jones Act because there are no LNG tankers in the U.S. fleet that are capable of transporting it.

Instead, New Englanders heat their homes with more expensive gas from Trinidad and Tobago and even Russia. And anytime there is a natural disaster in Puerto Rico, we see the Jones Act waived because it allows for more affordable shipping on consumer goods. Now, think of Alaska, Hawaii, Guam, the U.S. Virgin Islands, American Samoa, and the Northern Mariana Islands. It’s supply and demand. Fewer ships mean those ships can charge more and, as in the case of those LNG tankers, can’t even ship U.S.-made goods.

We can bolster the purchasing power of lower-income workers without crushing small businesses. We can do it by creating jobs in this country. It may require more effort, but it’s ultimately better for America than the alternative.

Tom Joyce (@TomJoyceSports) is a freelance writer who has been published with USA Today, the Boston Globe, Newsday, ESPN, the Detroit Free Press, the Pittsburgh Post-Gazette, the Federalist, and a number of other media outlets.