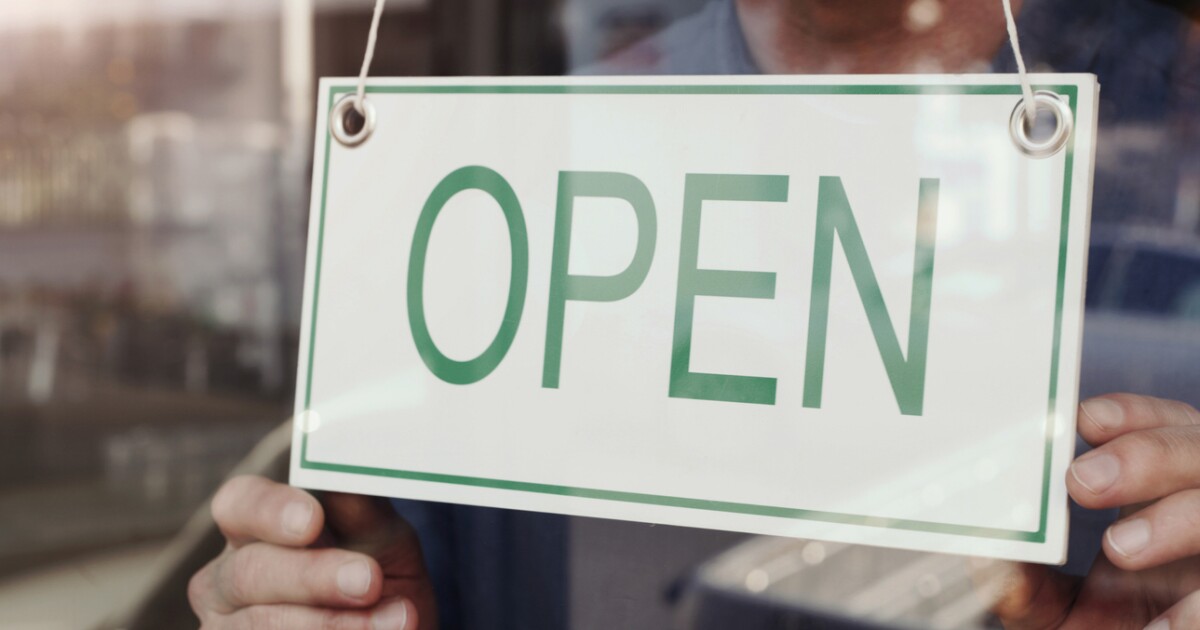 When Democratic Colorado Gov. Jared Polis shut down eateries in Larimer County to slow the spread of the coronavirus, restaurant owner Clay Caldwell began lobbying to keep his shop open.

“We just want to open and earn our own living,” said Caldwell, proprietor and chef of Betta Gumbo, which serves Southern fare in Loveland, Colorado, the second-most populous municipality in Larimer County.

Now, Caldwell is fighting orders to close the restaurant and threatening to disregard restrictions.

The county on Nov. 24 moved to a more restrictive status because of an increase in virus cases. When Caldwell’s employees heard about the shutdown, they asked him to oppose it.

“They’re the ones who actually came to me and said, ‘Listen, we don’t like what we’re hearing, that we’re going to close,’” he said.

Some of his employees said that without the work, they would be unable to make rent, even with unemployment benefits, and that their landlords were not willing to provide them any relief. Caldwell told them that he would not close.

“It’s not about politics. It’s about the right to survive,” he said.

Caldwell closed his indoor dining room for the Thanksgiving holiday but reopened it on Nov. 27 to a throng of customers, despite the shutdown order.

“We had a line out the door. My first guests that came in drove three hours one-way to stand with us. It’s been like that every minute,” he said.

Regulators from the county’s health department were also there to verify that he was open during the shutdown and violating the law.

“We saw them standing … taking photos and then leaving. A lot of intimidation is being sent to us,” Caldwell said.

Despite his pledge to remain open during the shutdown, he closed his restaurant shortly after the health department officials were at his establishment to begin negotiating with the governor's office on how he could reopen.

“I’m going to close my dining room and give the governor a win,” he said.

He also submitted an application the governor’s office that, if approved, would allow them to stay open during the shutdown order at a reduced capacity. Approval is dependent on the establishment meeting certain safety requirements.

“Our industry is highly regulated when it comes to sanitation, plus we’ve added so many more levels of sanitation. … We have one person on every shift that does nothing but clean,” Caldwell said.

Still, if the governor rejects their application, Caldwell might reopen his restaurant anyway.

“If he doesn’t [agree with the application], we can open back up and continue on,” he said.

Caldwell originally opened his restaurant in February 2013 after growing weary of working in fine-dining establishments, such as the Ritz Carlton.

“I wanted to do something that represented my heritage and my experience growing up,” he said.

Caldwell was raised in Arkansas and wanted to recreate the Southern hospitality that he experienced growing up.

“In the South, if you come into neighbor’s back door, there’s a piece of pie and a cup of coffee there on the kitchen table, and you share life together,” he said.

Caldwell graduated with honors from the Culinary Institute of America in New York, and shortly after his stint at the Ritz Carlton, opened Betta Gumbo, which serves Southern meals such as Cajun, soul food, and fare from low country.