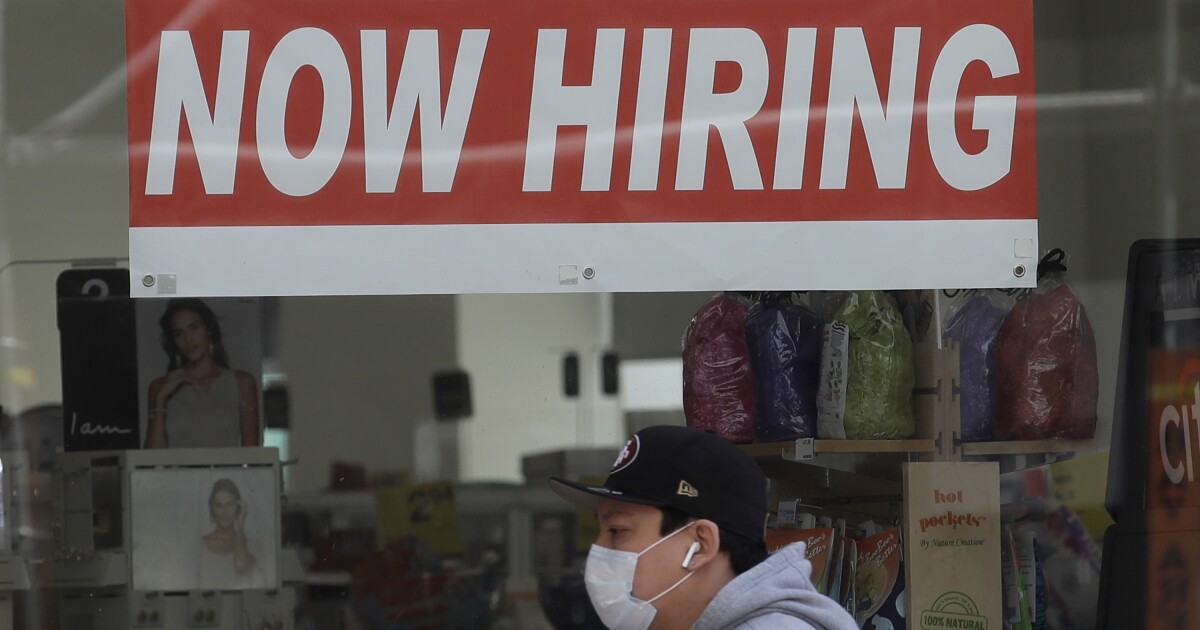 The number of job openings held steady in September, signaling that the economy continued to heal from the pandemic but at a slower pace.

The Labor Department reported Tuesday that the total number of job openings in September was 6.4 million, which is roughly the same as in August. Those numbers are not far off from the 6.7 million openings from July and a total of more than 6 million openings in June.

Job openings before the pandemic were much higher. For comparison, there were 7.1 million job openings in September 2019.

Still, job openings have rebounded from the spring, when the economy shut down to slow the spread of the coronavirus.

In March, the month that the economy shut down to slow the spread of the virus, there were just over 6 million job openings. As the economy suffered through the shutdown, openings dropped to 4.9 million in April but started to increase as businesses began to reopen. In May, openings totaled 5.3 million.

The Labor Department defines a job opening as a position that is available but not filled on the last business day of the month.