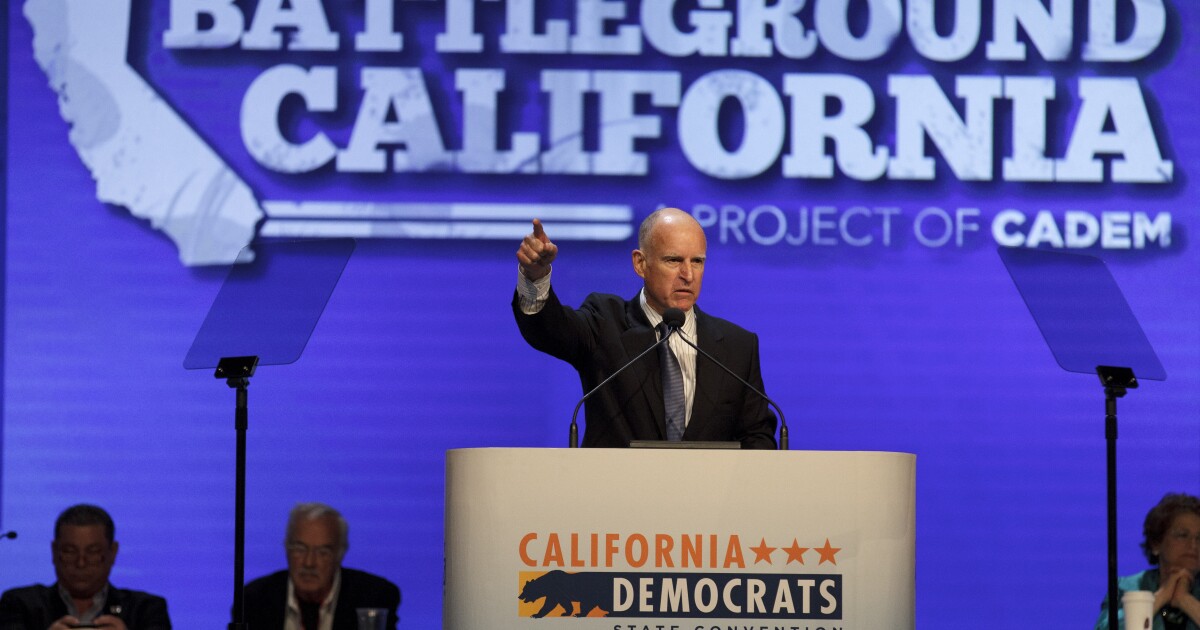 Three major progressive ballot initiatives in California — related to affirmative action, rent control, and gig economy contractors — failed to pass or were on course to fall short as of Wednesday morning.

One liberal ballot initiative that succeeded is Proposition 17, which will allow people on parole for felony convictions to be allowed to vote before completing their sentences. It passed 59%-41%, according to the New York Times.

Here are the three initiatives that failed:

Efforts to overturn a long-standing affirmative action ban appear to be failing.

With a majority of the vote counted, the vote to keep the ban is winning 56-43%, according to the Associated Press.

The ban, which was instituted in 1996, bars entities receiving government funds to discriminate based on race, sex, color, ethnicity, or national origin. The proposition to overturn it was raised this summer after the death of George Floyd in Minnesota.

California was the first state to ban affirmative action. At the time, opponents argued that the practice, adopted in the 1960s to give black students better educational opportunities, had become an “entrenched” and counterproductive policy. The state’s ban became the model for similar successful measures in states such as Washington, Nebraska, and Oklahoma.

California voters approved a ballot measure, the country’s most expensive ever, that will allow companies like Uber to classify drivers as independent contractors rather than employees, according to the New York Times.

Over 58% of voters supported it.

The measure, Proposition 22, was in reaction to a landmark California law, A.B. 5, that classified workers as employees instead of contractors. It asked voters whether to allow app-based drivers to remain as contractors.

Over $226 million was spent on Proposition 22 between groups who supported and opposed it, according to the Los Angeles Times.

The lion’s share of this amount, $206 million, came from companies that supported the measure and rely on gig economy drivers, such as Uber and DoorDash. Other backers included Lyft, Instacart, and Postmates.

These companies argued that their workers enjoy their independence as contractors, including benefits such as choosing when they work. If they were to become employees, that freedom would be lost.

Unions, such as the International Brotherhood of Teamsters and the Service Employees International Union, opposed the measure but spent much less on it, $20 million. These organizations viewed the measure as threatening organized labor because gig workers are not a part of any union.

This ballot initiative, which would have given local governments more authority to enact rent control, has failed, according to the Associated Press, with 59.8% voting no and 40.2% voting yes.

It marked the second time in two years that the Golden State rejected a rent-control measure via ballot.

The proposition would have changed a 25-year-old law that stops local governments from freezing housing costs on buildings constructed after 1995 and on single-family homes.