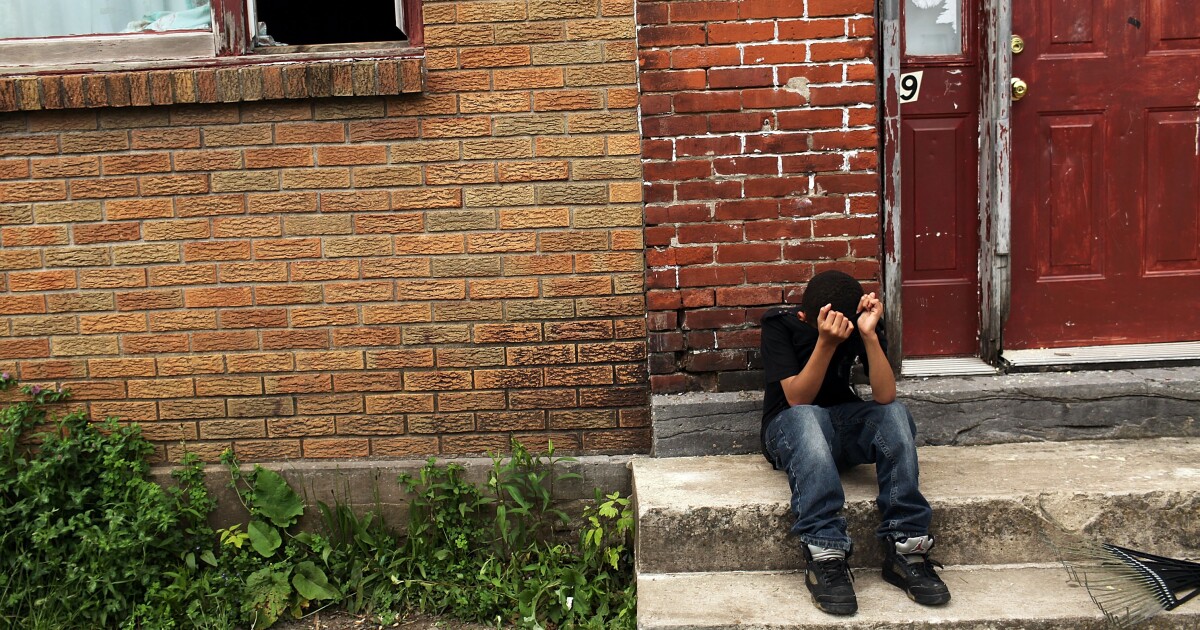 Roughly 7.8 million people have fallen below the poverty threshold since June as the coronavirus pandemic rages and the federal government continues negotiations on the next stimulus package.

The federal poverty threshold for a family of four is $26,200.

“Early in the pandemic, the federal government offered a relief package that included large, one-time stimulus payments to households and greatly expanded unemployment insurance benefits,” the report said. “But some of these benefits have expired, and others are set to expire this month, raising important questions about the long-term impact of the pandemic on poverty.”

Those early stimulus packages actually raised millions of people out of poverty at the start of the pandemic amid one of the largest nationwide shutdowns in modern history. Between April and June, the national poverty rate fell from 10.9% to 9.4%, a rate lower than before the pandemic began, according to the Census Bureau.

“The entire decline in poverty through June can be accounted for by the one-time stimulus checks the federal government issued, predominantly in April and May, and the expansion of unemployment insurance eligibility and benefits,” the researchers found. “In fact, in absence of these programs, poverty would have risen sharply.”

Congress is in the process of negotiating a roughly $908 billion coronavirus bill announced by a bipartisan group of lawmakers earlier in December. The bill included support for small businesses and temporary liability shields against coronavirus-related lawsuits, both important measures for Republicans, and a round of supplemental federal unemployment and support for state and local governments — two must-haves for many Democrats.

Senate Majority Leader Mitch McConnell said that the upper chamber will not adjourn until an aid package is agreed on, “no matter how long it takes.”