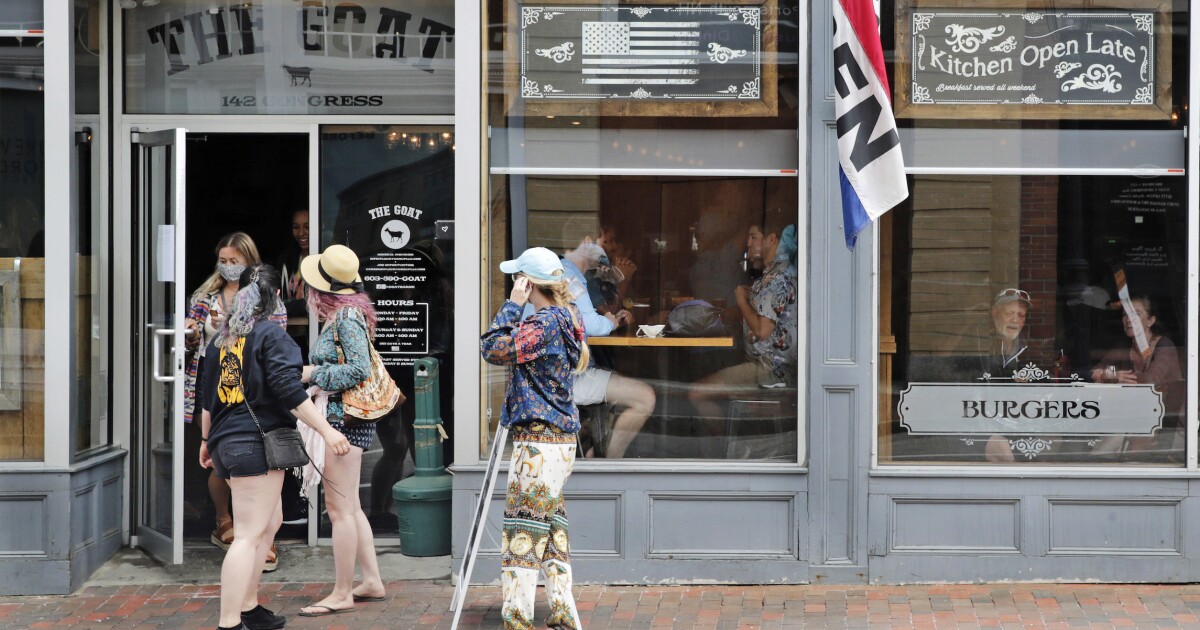 The New Hampshire’s Department of Revenue Administration, along with other state agencies, released reports showing revenues for the final three-quarters of 2020 are not as meager as anticipated.

“The projections revise the State fiscal year's revenue shortfall down from an estimated $240 million in September to between $76 million and $4 million,” Phil Sletten, senior policy analyst for the New Hampshire Fiscal Policy Institute (NHFPI), told The Center Square.

The revenue department’s report, presented to the House and Senate Ways and Means Committee, showed that while businesses in the hospitality industry, which pay the rooms and meals tax, did poorly thanks to COVID-19, others did even better than expected despite the coronavirus pandemic, according to InDepthNH.org.

Business tax revenues were much higher than predicted, indicating the businesses which pay it are doing well. Revenues from business profits and enterprise taxes could produce between $768.4 million, a $17.7 million deficit, to $792.2 million, a $6.1 million surplus.

Melissa Rollins from the revenue department told InDepthNH.org the numbers were much better than the nose-dive they expected.

“The largest taxpayers are not impacted by the pandemic as originally anticipated,” she said. “Home improvement stores, medical industries, technological industries and box stores seem to be performing better than prior year, decreasing the anticipated loss of revenues.”

Andrew Cline, president of the Josiah Bartlett Center for Public Policy, said if the state manages to avoid severe budget cuts in 2021, employers deserve most of the credit.

“The rebound in state revenues shows that the private sector can produce great returns for the public sector when largely left alone,” Cline told The Center Square.

While the revised estimates still project a budget deficit, the reduced shortfall is good news for state services and residents who rely on them, Sletten said.

“Policymakers have tools, such as the Rainy Day Fund and additional available funds from agency underspending, to help ensure the State provides services to the larger numbers of Granite Staters in need during this pandemic and recession, and to support the economic recovery,” Sletten said.

The heartening revenue numbers are not set in stone, however, Sletten said.

“While these revised estimates are clearly good news, State policymakers still face unknowns and complications,” Sletten said. “The course of the pandemic, the robustness of the economic recovery, and the actions of federal policymakers could all affect the outlook.”

If strict curbs to business activity are implemented again in the form of coronavirus mitigations, tax revenues could still fall to the dire numbers anticipated earlier this year, Sletten said in a blog post.