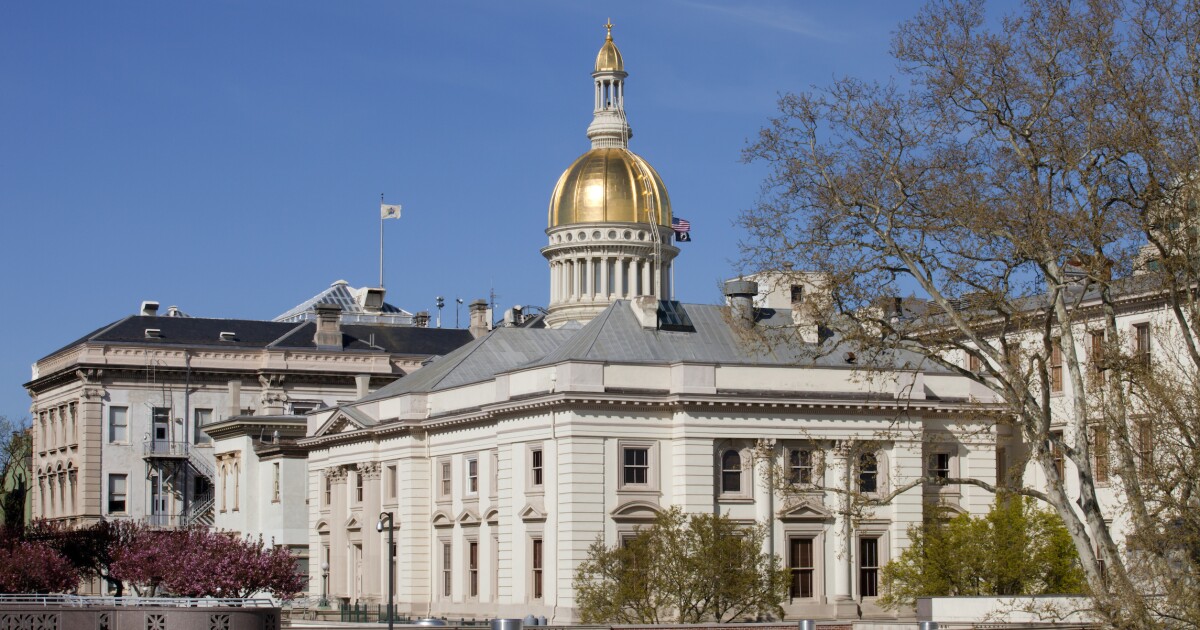 Just two days after New Jersey leaders announced an $11.5 billion tax incentive package, the bill passed out of Senate and Assembly committees and is headed to the full Legislature for a vote Monday.

The 219-page bill will renew tax incentives that have been dormant for 18 months. They bill include $50 million for main street businesses, a revival of the Evergreen Fund for venture capitalists and funding tax breaks for the film industry.

The New Jersey Business and Industry Association praised the plan but said they had some concerns. One is the inclusion of a prevailing wage for building service workers, which they say will increase costs for businesses.

“For example, it will discourage the use of these tax incentives to fill a floor in an existing office park because luring a new tenant with an incentive will lead to higher costs for every other tenant because the office park will be forced to increase existing services costs for everyone, including those that did not use tax incentive,” Christopher Emigholz, vice president government affairs for NJBIA.

Emigholz also questioned the cap on the incentives.

“Why would we want to cap our own success, we have asked?” Emigholz said in a statement. “We’re hopeful that those conditions will not restrict the program and the overall benefit for New Jersey.”

Thirty organizations asked Gov. Phil Murphy and the Legislature to take some time before passing the bill.

“Fast-tracking billions of dollars in new corporate tax breaks through the Legislature in less than a week will not allow the public, press, policy experts, or advocates time to adequately vet such a comprehensive and costly proposal,” they wrote in a letter.

The bill’s Democratic sponsors in the Assembly said the bill is necessary to help the state’s economy.

“A robust incentive package is a necessary economic stimulus,” they said in a statement. “This legislation proudly focuses on many concerns of historically underserved communities spurring remediation and redevelopment of Brownfields sites; the rehabilitation of historic properties; and improving access to nutritious food options by creating a program to help food desert communities.”