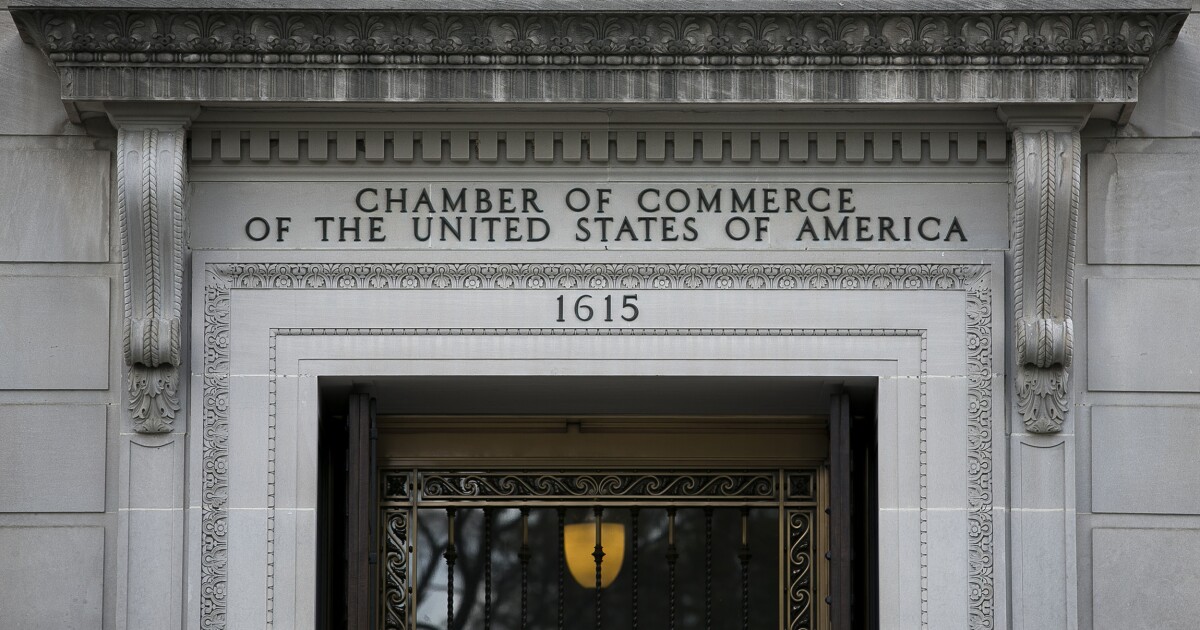 Chamber of Commerce President Suzanne Clark, who was paid over $4 million by the Chamber in 2020, wants to double immigration to the United States, a move she said will help solve the nation’s labor shortage and inflation crisis.

“We must double the number of people legally immigrating to the U.S.,” Clark said during her State of American Business 2022 keynote address. “This workforce shortage is a crisis. It is contributing to supply chain disruptions and rising inflation. It is undermining business growth.”

What did change under Biden is an unprecedented fountain of money going straight to households regardless of their working status. And even President Barack Obama’s top economic advisers have said that it is this flood of money that is the driving force behind inflation. “By March of 2021, it looked very likely that the vaccinations were going to be very effective in bringing COVID down and that the economy was repairing rapidly,” Obama’s Council of Economic Advisers Chairman Jason Furman said last November. “So, that last round of checks, I thought at the time, was a mistake.”

If Clark wants to start filling those 10.6 million job openings, the businesses that pay her $4 million salary should start offering to pay their workers more. Just 61.9% of working-age people are in the American labor force. To bring those 10.6 million job openings down to zero, the labor force participation rate would only have to rise to 65.9%, a level last reached in 2008.

Wages, which weren’t mentioned once in Clarke’s speech, were rising faster than inflation under Trump’s restrictive immigration policies. But under Biden’s free-money policies, inflation has outpaced wage growth. Business profits and worker wages are both suffering from Bidenflation.

The Chamber of Commerce exists to keep workers' wages low. It is a blessing that the Chamber has abandoned the Republican Party and thrown their lot in with the Democrats. Let the Democrats defend mass migration and the low wages that come with it.