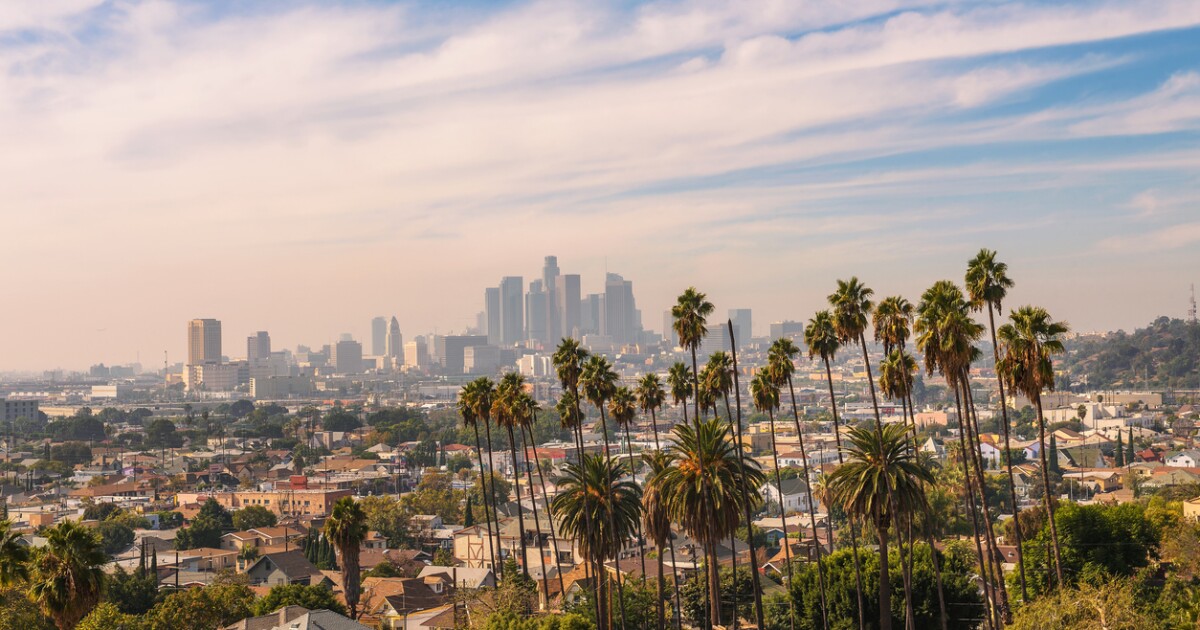 The coronavirus pandemic is expected to shrink California's vibrant tourism industry in half by the end of 2020.

Tourism spending is expected to drop to $66 billion in 2020, which is less than half of the 2019 total of $145 billion, erasing a decade of growth, according to the state's tourism bureau, Visit California.

The bureau predicts travel-related spending from domestic tourists will recover 74% of 2019 levels in 2021, but international spending will only recover 54%. Leisure spending could recover up to 85%, while business travel might only recover 56%.

“It’s nine times worse than 9/11,” in terms of consumer spending, Caroline Beteta, president and CEO of Visit California, told the San Francisco Chronicle. “It basically pushed us back an entire decade.”

In addition to the loss of tourism, nearly 40% of the jobs lost in California were also in the hospitality and leisure industries.

The state has one of the most robust tourism industries in the country and has had some of the strictest lockdown measures since the coronavirus outbreak in the spring.

There are over a million confirmed cases of the virus in the state, and almost 20,000 Californians have died from the virus.

However, the travel risk has pushed many California residents to explore places in their own state, prompting some security in boosting its depleting tourism economy.

State residents accounted for over 70% of in-state tourism spending in 2019, and Beteta said that number could grow as people remain wary of taking big trips as the country struggles to get out of the pandemic.