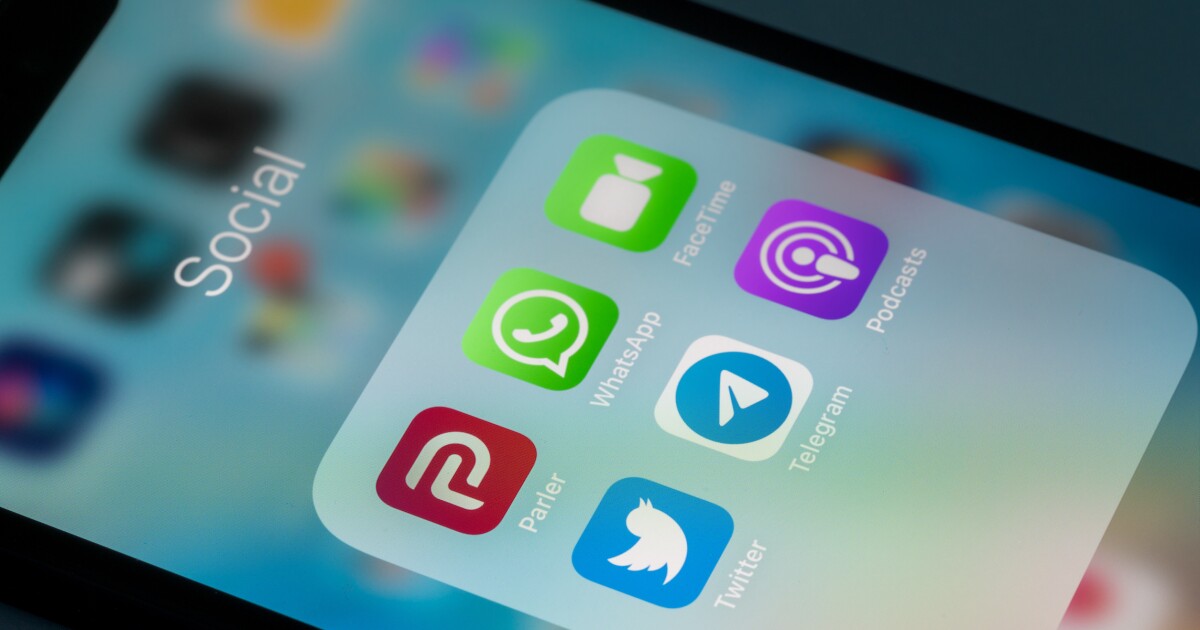 Parler CEO John Matze said he cared about violence incited on his social media platform and pushed back on the impression that he didn't take responsibility for user-generated content.

Parler, which is popular with conservatives, has been attacked for not doing enough to stop or block posts inciting violence in the aftermath of the attack on the Capitol last week.

“I’m not interested in seeing our platform or any other platform frankly used as a tool for violence and spreading violence,” Matze said on Fox Business on Monday morning. “We were never about that, we never advertised as being that.”

Matze said that although his platform is focused on promoting free speech, it does not condone its users inciting violence.

“We would never condone it, we have a lot of things in place to stop it,” said Matze.

Parler also released a statement on Sunday clarifying that it did care about violence fomented on its platform and that “it hasn't been easy” to control such behavior. “Parler is not a surveillance app, so we can't just write a few algorithms that will quickly locate 100% of objectionable content, especially during periods of rapid growth,” the statement said.

The platform said that it has been mostly effective at removing violent content on its website and that “evaluated objectively, our system worked as well or better than methods used by our competitors.”

It has been reported, however, that there are at least 98 examples of posts on its site that encouraged violence and that many remained active on Saturday, a few days after the attack on Capitol Hill.

Matze and Parler appear to have changed their tune over the weekend regarding the violent content on their website after a handful of Big Tech companies moved to take down the platform on Saturday.

During an interview with the New York Times just last week, Matze said he did not “feel responsible for any of this” and that “if people are organizing something, that’s more of a problem of people are upset.”

Instead, Matze blamed the violence in Washington on Trump supporters and conservatives feeling “disenfranchised” and said that politicians should stop provoking partisan hate. He encouraged the country to come together and have open discussions on platforms like Parler.

Furthermore, Matze said that Parler users last week were mostly calling for peaceful protests, not violent behavior. He added that without platforms like Parler, most users would be pushed to use direct messaging apps that are encrypted, such as WhatsApp or Signal, and cannot be observed by the public or the government.

Parler is currently focused on battling Big Tech companies such as Amazon, Apple, and Google, which have brought the platform to a standstill, just days after it was the most downloaded application in the country on Friday. Matze claims the tech giants are acting in an unfair, anti-competitive fashion to halt his platform's explosive growth.

Amazon has stopped providing cloud services to Parler, causing the website to go offline, and Apple and Google have also removed the Parler app from their platforms.

“Amazon, Apple, and Google — they don’t care. They’re using this as an opportunity to squash the first real competitor in this space in so many years,” said Matze on Fox Business on Monday.

“If there’s a case for antitrust [litigation], I think this is a pretty prime example,” he said.