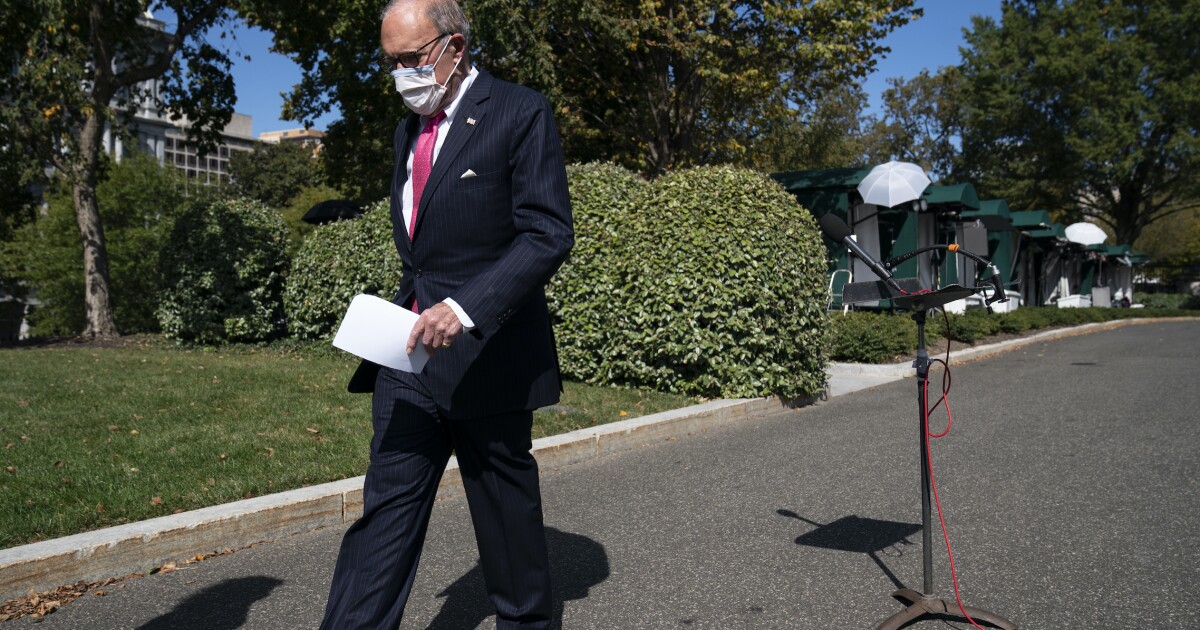 “We are anticipating some answers to questions we have, and we respond to some of the questions they have,” the California Democrat told MSNBC.

The new talks reverse course from Trump’s declaration earlier this week that he is pulling out of negotiations. Trump accused Pelosi of failing to negotiate “in good faith.”

In a memo to fellow Democrats earlier Friday, Pelosi continued to tout the measure Democrats passed earlier this month.

“The American people need to have confidence that there is a plan to crush the coronavirus,” she wrote to Democrats. “Democrats will continue to lift up the science-based plan in the Heroes Act which will save lives.”

The two parties agree on a new round of stimulus checks and money for schools and day care, as well as testing and treatment for the virus.

Trump tweeted earlier this week that he wants a narrow deal that would provide the stimulus checks, as well as money to prop up the ailing airline industry. Pelosi rejected a smaller spending deal, however, and said any airline bailout must be part of a broad aid package.

The talks later today will take place by phone.

Pelosi has banned Trump’s negotiators from her office after she declared the White House a coronavirus “hot spot.”