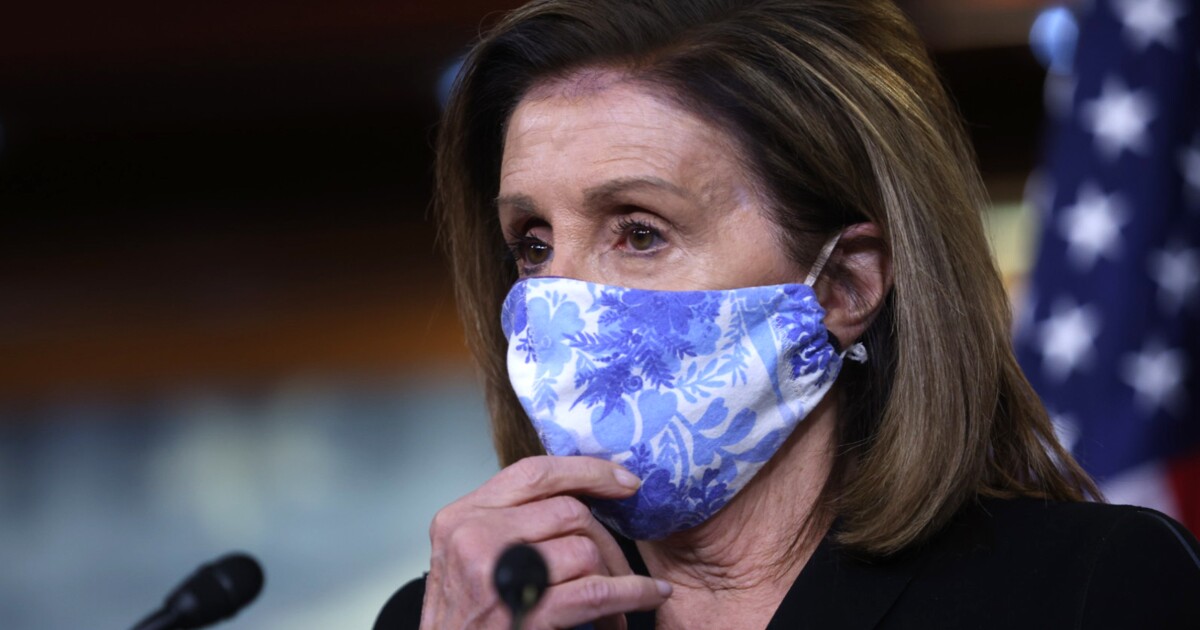 House Speaker Nancy Pelosi said that the $600 direct payments that are supposed to go to every person in the United States would be “significant,” a vast departure from her 2018 assessment of the money that people were getting after President Trump’s tax cuts.

“We also have in the legislation direct payments,” Pelosi said during a floor speech Monday. “I would have liked them to have been bigger, but they are significant, and they will be going out soon.”

But Pelosi sang a different tune in 2018, calling the bonuses working families were getting from their employers after the Tax Cuts and Jobs Act was signed into law “insignificant” and that they were “crumbs.” The bonuses, however, were often in excess of $1,000, more than the $600 Pelosi now views as “significant.”

Trump was critical of Pelosi’s comments at the time, asking how she could view bonuses ranging from $1,000 to $3,000 as “crumbs.”

Now, Trump is at odds with Pelosi again, surprising many lawmakers last night by sending the relief bill back to Congress, in part because he did not believe the $600 direct payments were enough.

Trump went on to list off several provisions in the bill that he believed were wasteful spending, calling the legislation a “disgrace.”

Pelosi signaled she is willing to increase the payments in response to Trump’s demand.

“Republicans refused to say what amount the President wanted for direct checks,” Pelosi said. “At last, the President has agreed to $2,000 — Democrats are ready to bring this to the Floor this week by unanimous consent. Let’s do it!”