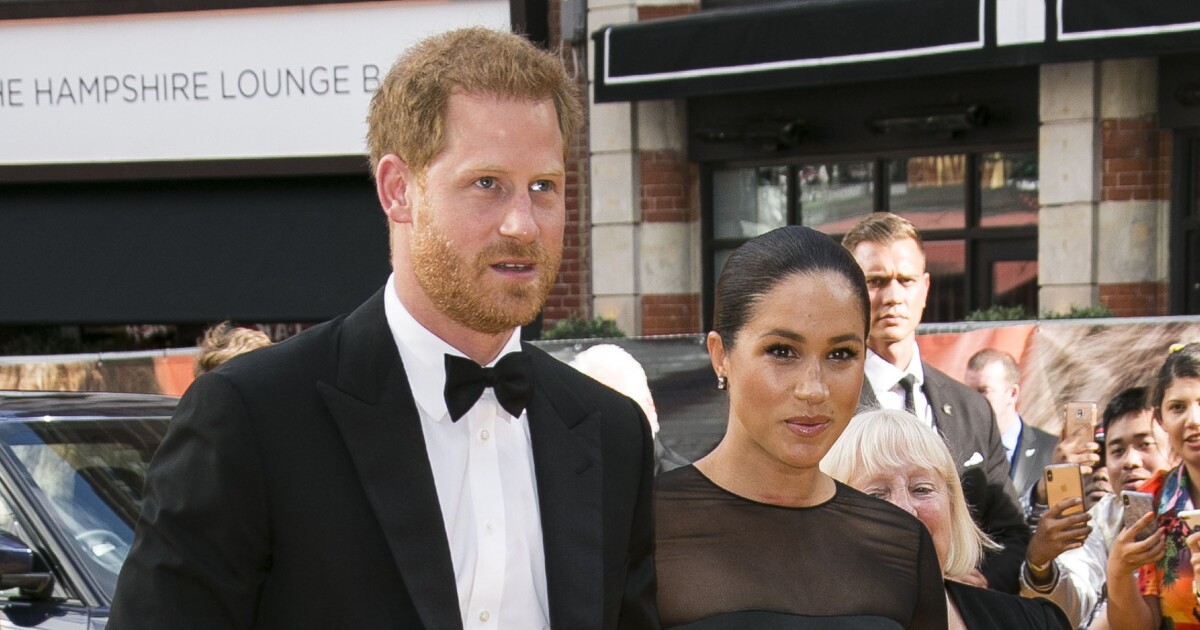 Upon birth, Prince Henry Charles Albert David became heir not only to the millions gifted to him by Queen Elizabeth II and Prince Charles, but also that of the late Diana, Princess of Wales. Despite Harry publicly lamenting to Oprah that his father cut him off at the tender age of 36, the spare heir has a reported net worth of $10 million, and thanks to the machinations of his wife Meghan, the Duchess of Sussex, the obvious earning potential of many millions more.

So, it's a little rich that Harry is praising the prospect of us commoners quitting jobs “that don't bring them joy” as a part of a promotion for his mental health startup, BetterUp. In an interview with Fast Company, the firm's “chief impact officer” declared that the so-called Great Resignation stretching artificially tight labor markets to their limits is “something to celebrated” and “a sign that with self-awareness comes the need for change.”

Harry lives in a $19.9 million palatial estate in Montecito, California. He and Meghan inked a $25 million deal with Spotify more than a year ago and have since produced exactly 35 minutes of audio. That's $714,000 paid per minute thus far. The literal prince can afford to quit his job. Hell, this is a man who literally quit his family! The stakes are practically nonexistent for him.

For the rest of us, it's a different story.

For starters, millions of workers participating in the Great Resignation aren't out of the workforce by choice. More than a million mothers who were employed prior to the pandemic are out of a job thanks to teachers unions' coronavirus protocols triggering last-minute classroom quarantines, necessitating that parents (disproportionately mothers) be ready to watch school-age children at a moment's notice. As a result, the employment of mothers has fallen at more than twice the rate than that of fathers.

And those that have bought into the notion that quitting a job constitutes some sort of empowerment are likely in for a rude awakening. By slashing the labor supply and exacerbating existing inflation, these nonworkers are inadvertently setting themselves up for further failure as their savings continue to depreciate in value and companies accelerate at automating jobs.

Prince Harry, like plenty of members of his family, has always absurdly poked his nose into business he knows nothing about. His father famously bored his blushing bride to tears on their honeymoon with his relentless rambling about the kooky mysticism of Laurens van der Post, and despite Harry's continued complaints about climate change, he hasn't ceased his penchant for private jets.

So, it comes as no surprise that he's now put on another hat, proselyting to the public to stay poor while promoting a company from which he will continue to profit.