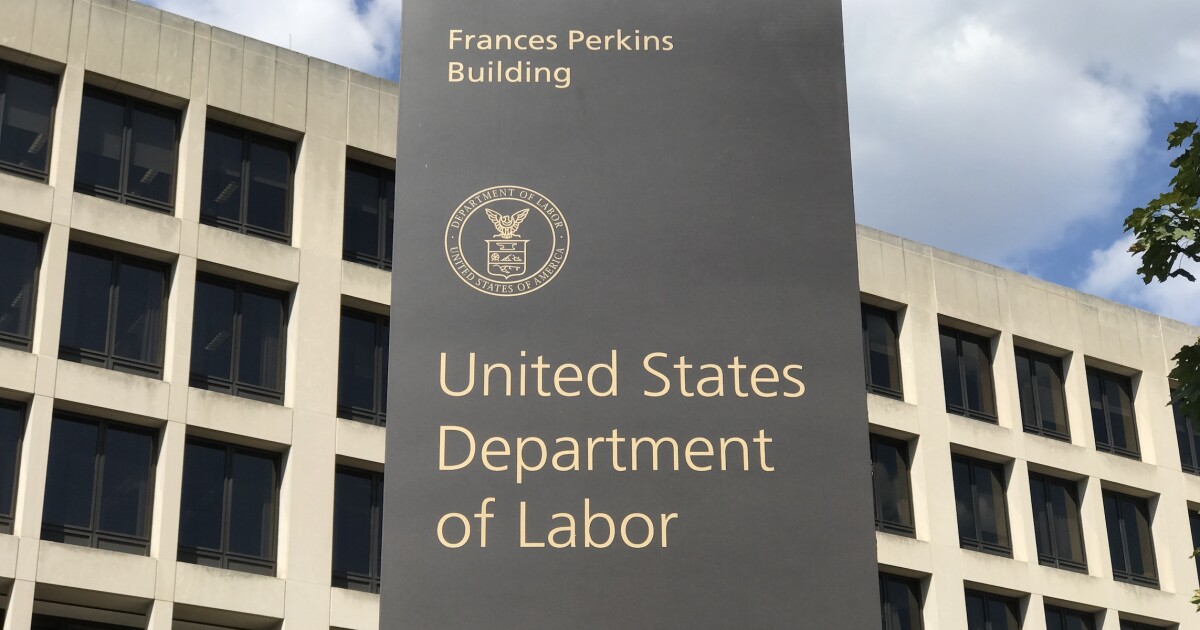 Expressing frustration with the typical prospects of an employee trying to climb the corporate ladder, Dolly Parton sings in her hit song “9 to 5,” “Working 9 to 5, what a way to make a living/Barely getting by, it’s all taking and no giving.”

These 1980 lyrics strike a chord forty years later as many of today’s workers choose to pursue freelancing or gig work in search of more flexible and unconstrained work arrangements. Indeed, recently California voters overwhelmingly passed Proposition 22, bucking and greatly limiting the reach of its legislature’s recent attempt to shoe-horn almost all work arrangements in the state into a rigid traditional employer-employee structure.

Recognizing many workers’ desire for more flexibility in shaping work relationships, and the breadth and diversity of the American workforce, the Trump administration is committed to furthering policies that support all workers’ ability to build careers and businesses that work for them.

As Dolly continues, “Want to move ahead, but the boss won’t seem to let me,” her lyrics speak to the sense of independence that runs deep in the American spirit. This independent spirit is on display through the grit and ingenuity demonstrated by so many American businesses and, aptly named, independent contractors.

We often hear about independent contractors in the context of the emerging “gig economy,” accompanied by a discussion of ride-share companies and the app-driven service industry. But “independent contractor” describes a much broader group of workers across the economic spectrum.

There is no universally applicable definition of an independent contractor in the United States. But as the broad group of California workers under the purview of AB 5 quickly realized, a worker’s classification under various labor laws can significantly impact an individual’s ability to build business relationships and to dictate the terms of his or her own work.

The Department of Labor recently finalized a rule to more clearly lay out the test for distinguishing between an employee and an independent contractor under the Fair Labor Standards Act. Rather than seeking to expand or shrink either classification, the rule largely relies on long-standing Supreme Court precedent to preserve the distinction that guarantees desired protections for employees, while maintaining flexibility for those independent contractors who choose to pursue alternative work arrangements.

The department’s rule appropriately identifies key factors to determine a worker’s classification. These factors are the extent of control over key aspects of the performance of the worker’s work and the extent to which the worker has the opportunity to incur profit or loss based on his or her initiative or investment with respect to the work. Let’s consider a few examples.

A college student gets her first job as a coffee shop barista. She agrees to be available for work the four days a week she does not have class. Each month, her boss sets and sends out a schedule, and the student shows up for work at the designated times, wearing the coffee shop’s uniform, and performs her assigned tasks under significant supervision.

This student is an employee — and she values the accompanying predictability.

A young factory worker’s hours are suddenly reduced. While his employer explains the cuts are only temporary, he is worried about making ends meet in the meantime. He contacts a local handy-man referral service that enables him to work as an independent contractor in a way that works for his situation, including the ability to pick up or turn down jobs at his own discretion and as his schedule permits.

After a long advertising career, an experienced marketing professional decides she is ready to cut back on work but still wants to generate some income. She decides to branch out on her own as an independent marketing consultant. She is free to partner with local businesses on her own terms to allow her to meaningfully balance work with her other priorities.

As these examples show, workers’ values are as diverse as the workforce itself. And so, it is important that employment laws are not misapplied so as to intrude upon non-employment relationships, limiting a worker’s ability to determine for himself what he values most.

The Labor Department’s rule protects the rights and benefits available to each American worker, whether you prefer the 9 to 5 or are one of the folks Dolly has in mind as she sings: “There’s a better life, and you dream about it, don’t you?” — based on the type of working relationship he or she chooses to pursue.