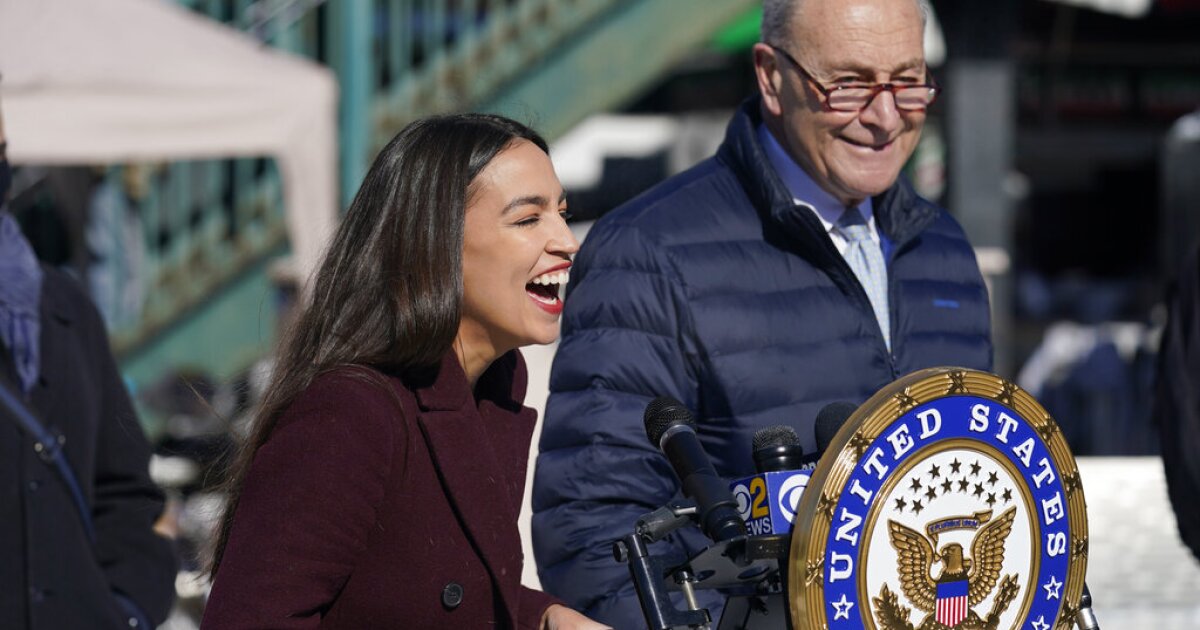 Conservatives fearful of President Joe Biden and liberal Democrats piling on waves of regulations and spending are pushing back with a new effort to rein Uncle Sam in before it’s too late and the dream of limited government goes poof.

He is leading a campaign to stop the government’s knee-jerk reaction to crisis after crisis by spending and regulating. Crews said that happened after 9/11, the 2008 financial meltdown, and the coronavirus pandemic. “What’s the next one going to be?” he said, assured there will be one.

While liberals led by Biden, Sen. Bernie Sanders, and Rep. Alexandria Ocasio-Cortez have pursued big spending and regulations in nearly $5 trillion in spending plans, Crews has drawn up a different path that opens the door for more private wealth building and problem-solving that doesn’t mortgage the future.

He calls it the Abuse-of-Crisis Prevention Act, or “AOC Prevention Act,” a bow to the influence of Ocasio-Cortez. “I just thought that was kind of cute, but it’s a serious thing,” he said.

It would cut regulations, limit national emergency declarations, “starve” the government of money, and shift it back to citizens, bolster business, and expand liberties.

He first presented the plan in Forbes , where he listed the six goals:

He wrote, “Expansion of government is, alas, nothing new, and therefore no ‘reset’ at all; it is more — lots more — of the same. An Abuse-of-Crisis Prevention Act would embody genuine reset, in the proper meaning of restoration of constitutional principles, in particular, the vesting of power in the individual rather than the state and repudiating the imposition of modern social engineering on one’s fellow citizens.”