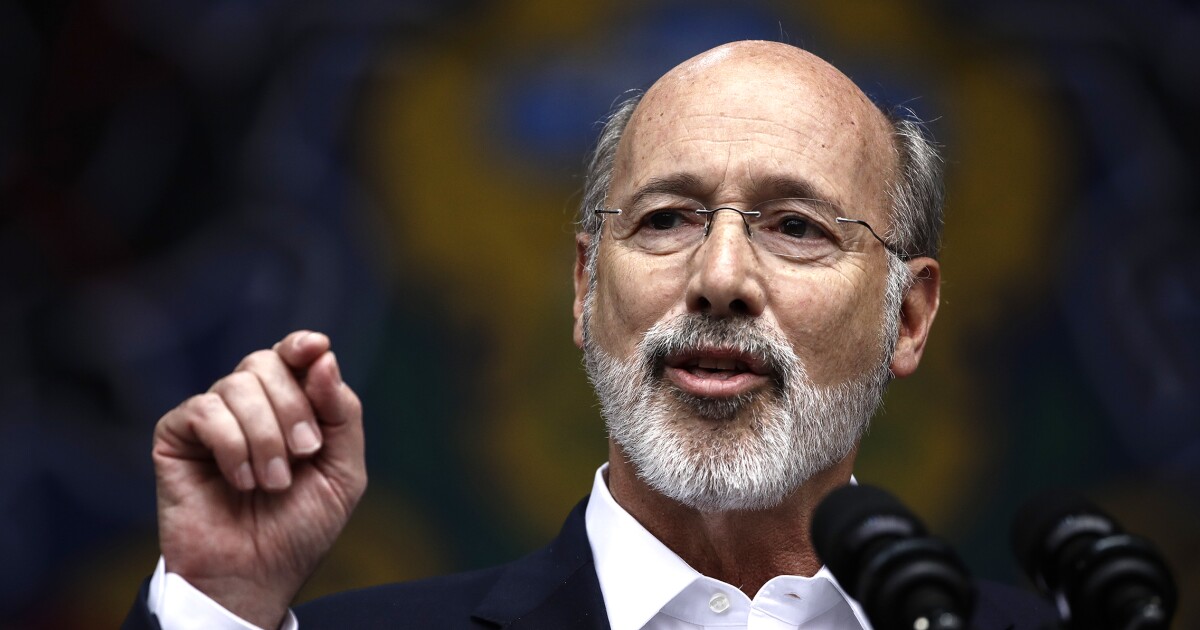 Pennsylvania’s Independent Fiscal Office said Tuesday that raising the state’s minimum wage would stimulate economic growth, even though it increases costs for employers.

“It would overall increase economic growth because it is an income transfer from higher income to lower income individuals,” said Matthew Knittel, executive director of the IFO, the state’s independent fiscal analysis agency charged with providing revenue projections for the General Assembly. “We did find, because it's an income transfer to lower income individuals who spend all the money they receive, we did find it would increase economic growth. It would expand the economy.”

His comments come during the first day of budget hearings with the House Appropriations Committee where lawmakers spent most of the time grilling Gov. Tom Wolf’s administration on his plan to raise personal income taxes and the minimum wage to help fund his $37.8 billion spending plan.

Wolf said increasing the rate to $15 an hour over the next seven years would impact 1.1 million residents – many whom are single parents, seniors and other adults working low-wage jobs now deemed essential during the pandemic.

His other proposal to raise personal income taxes on a sliding scale that would expand forgiveness for 2.2 million filers should generate $3 billion in revenue, administration officials said. The governor wants the Legislature to invest the funds in public education and backfill the state’s multibillion budget deficit.

The Republican majorities in both chambers, however, worry that both policies would worsen the financial instability many small businesses find themselves in amid the pandemic. Even so, the party alleges the “progressive” policy violates the state constitution that mandates a uniform rate.

Raising the minimum wage could also stifle opportunities for teens entering the workforce, some lawmakers argued.

A report from the Congressional Budget Office pegged national job losses at 1.4 million should the federal government raise the minimum wage. Pennsylvania last raised its rate in 2009 to $7.25. Wolf’s proposal increases the rate to $12 on July 1, with 50 cent annual raises until 2027.

Revenue Secretary Dan Hassell said Tuesday the governor’s PIT plan would lessen the tax burden for 400,000 small business owners, and he downplayed the idea that raising the minimum wage would force layoffs and other job losses.

“No, I don’t see that,” he said. “Even as we talk about raising the minimum wage for folks … that has multiple impacts across the system. There’s no question that that’s a cost for employers who are paying their workers more, but at the same time there would be an additional million people who would have more money to spend and presumably patronize those businesses. So, I think it’s difficult to model that out to know exactly what the outcome will be.”

The IFO came to a similar conclusion; however, a comprehensive analysis of the impacts of PIT wouldn’t be forthcoming until “late March or early April,” Knittel said.

But, he said, a similar analysis the IFO performed in 2019 determined that raising the wage to $12 would reduce job opportunities by 27,000 and boost tax revenues by $50 million. He said the agency's preliminary look at the governor's PIT proposal would likewise generate $3.9 billion in state revenue.

“But the labor market in Pennsylvania now looks very different than it did in 2019,” he said.