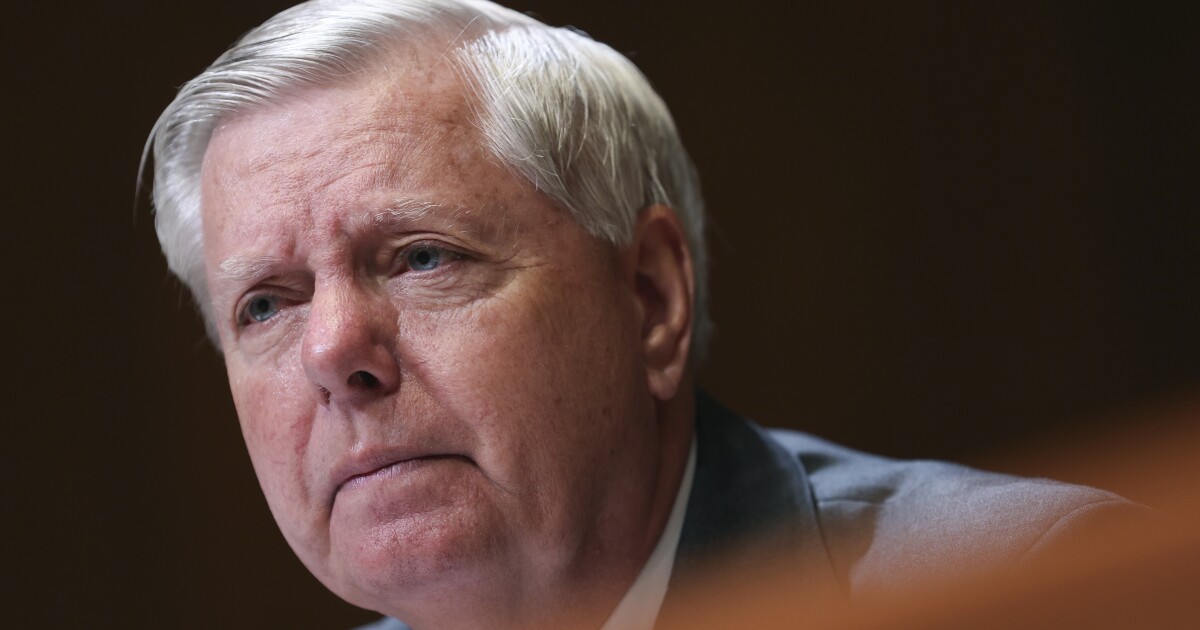 GOP senators including Lindsey Graham (SC), John Thune (SD), John Barrasso (WY), Bill Cassidy (LA), and Roger Marshall (KS) sharply criticized the Inflation Reduction Act on Friday morning. They explained that their probable “no” votes on the reconciliation bill would be due to increased taxes on oil and U.S. manufacturers that they argued would trickle down to and harm the lower and middle classes.

“It's always good when people are working,” Barasso said, responding to the news Friday that the economy added 528,000 jobs in July. “I did note in the numbers that came out this morning that the labor force participation rate had dropped, which is, of course, of concern. And if you talk to families, they are having a harder and harder time keeping up because even if they're working, even if they got a bit of a raise, the raise has not kept up with the cost of inflation. And families in this country, in spite of what the president may have said, are falling further and further behind.”

Cassidy said that while he's “very pleased” that jobs have rebounded, “we're still in a recession” and that the IRA's tax increase on manufacturing companies will result in fewer jobs in vital, working-class industries.

“It doesn't take much to look forward to see that for those Americans who are most susceptible to the jobs war that apparently the Democrats are trying to lose for us, in construction, manufacturing, or mining, we could lose those,” he said.

Graham added that if Republicans were in power, there would be no question the current economic situation would be labeled a recession.

The Senate is preparing for what could be a grueling weekend “vote-a-rama” on the IRA that may last straight through Saturday night and into Monday morning. Senators can propose an unlimited number of amendments during this procedure, and Republicans have hinted that they have plenty of amendments ready, having to do with border security and crime.

“The American Rescue Plan took you out of a functioning ship and put you in a lifeboat,” Graham said. “The Inflation Reduction Act throws you out of the lifeboat.”

Thune, the Senate minority whip, said these amendments “aren't going to be easy.”

“The American people deserve better,” Thune said. “We're going do everything we can, as I said before, to defeat this bill, and we'll be offering a lot of amendments designed to target these specific ways.”