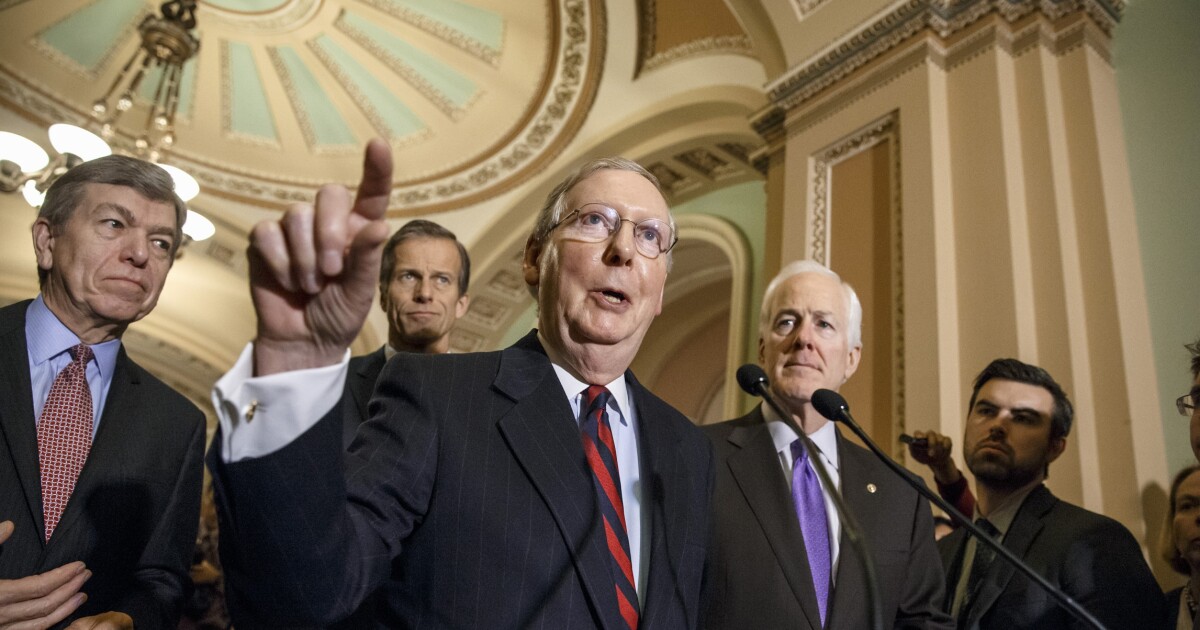 House Speaker Nancy Pelosi released a statement Monday calling the debt limit “a shared responsibility” and urged Republicans to work with Democrats “on a bipartisan basis” to raise the limit before the Treasury Department is forced to cut spending.

Most recently, in 2018, Pelosi voted no on a debt limit hike, even though Republicans attached $300 billion in spending to the legislation in order to entice enough Democrats needed to get 60 votes in the Senate.

In short, every time this century that Republicans have had full control of the White House and Congress, Democrats have overwhelmingly voted against raising the debt limit unless it was attached to legislation that contained significant liberal priorities.

Pelosi and Biden are not offering Republicans anything in exchange for their votes to raise the debt limit. Quite the opposite, the Democrats are moving as fast as they can to pass a $3.5 trillion spending increase on a purely partisan basis with zero input or votes from any Republican.

Why on Earth would any Republican vote for a debt limit hike that enables a Democrat spending spree?